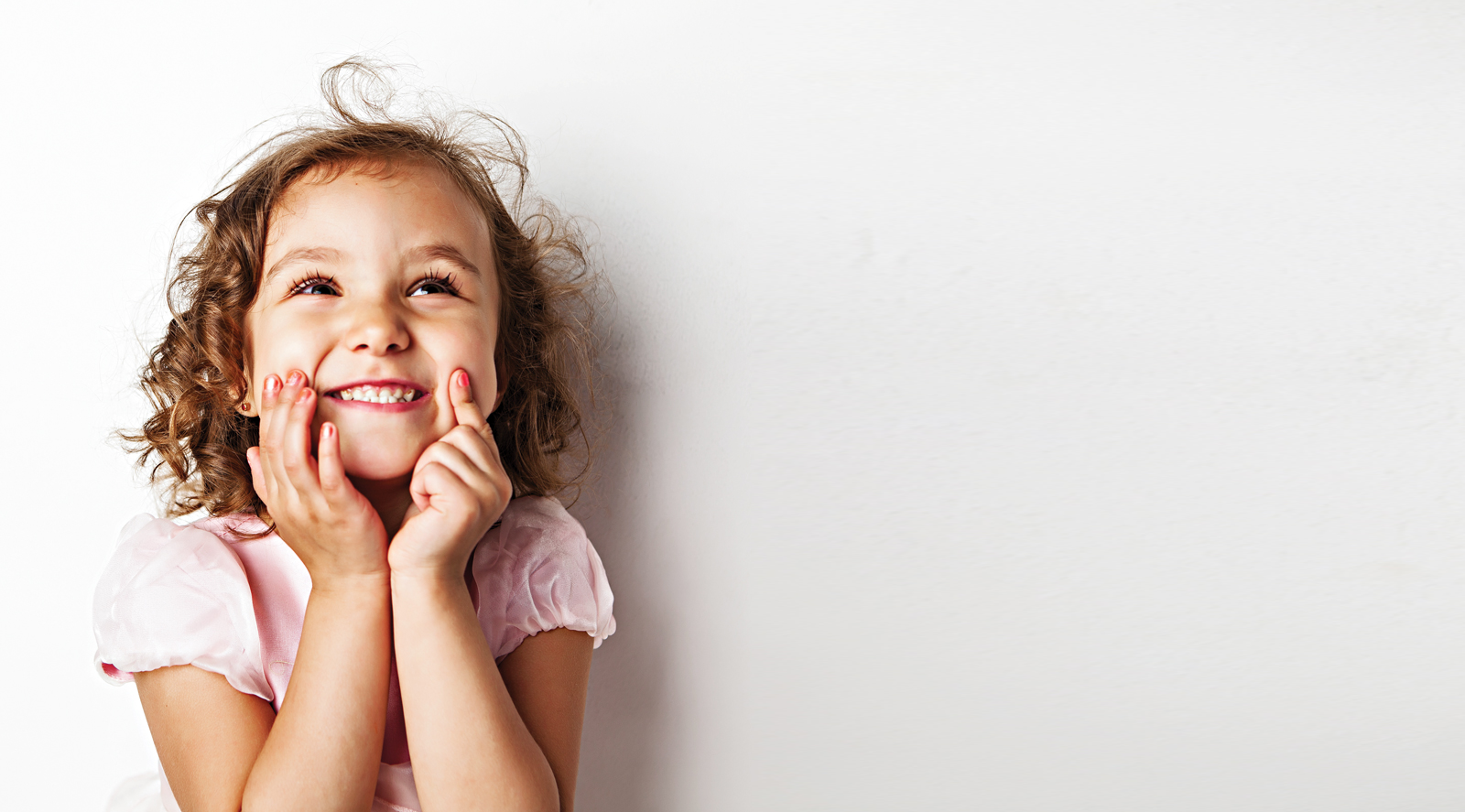 Alright legends, shit is getting tough. This home learning crapola is undoing me one thread at a time. I started off as Captain Enthusiastic and planned on smashing this schooling outta the park, but it’s two weeks in and I’m basically rocking in the corner fetal position style.  For his school work, all my  five year old  wants to do is take photos on my iPhone of body parts that reside in his pantaloons and my 8 year old refuses to do anything but Origami. Little genius has almost nailed folding paper into the shape of a circumcised male appendage which is somewhat impressive.

One thing that did make them focus for about 17 minutes which equals a WIN, is something called Cloud Dough. Have you heard of it? I hadn’t. That’s not unusual though, cause I rarely get involved in any activities with my kids that can’t be done on the couch… but desperate times, ay? It’s easy to make, not messy, smells delish (although not edible… annoying) and as my son says “it’s addicting to play with”. That sentence makes no sense and you bet I didn’t correct him. Can’t bloody make cloud dough and teach him how to talk proper at the same time.

So all you do is whack 750g cornflour and 500ml of cheap scented conditioner together and wham fucking bam I present to you… CLOUD DOUGH. 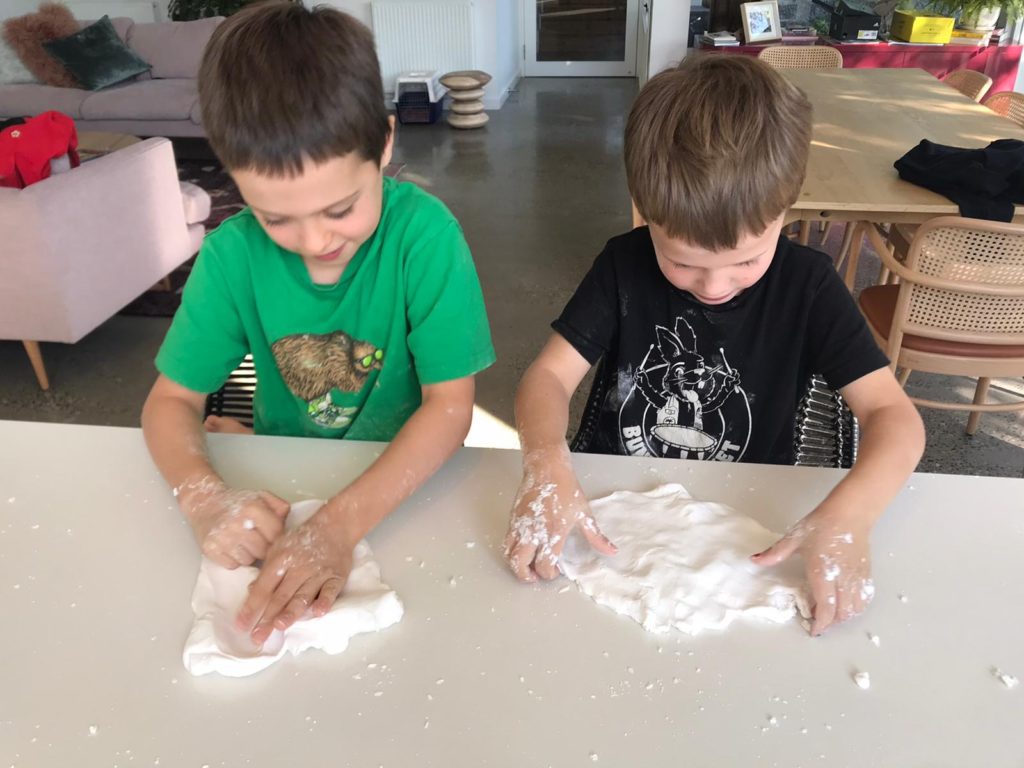 You can add food colour to it if you feel extra creative, this might squeeze an extra minute or two out of it as well. 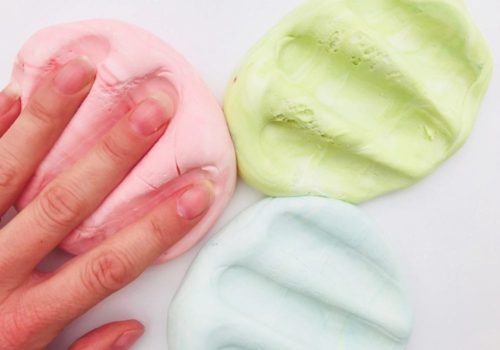 Give it a crack. If nothing else you can roll the cloud dough in your own mitts to resemble a stress ball.