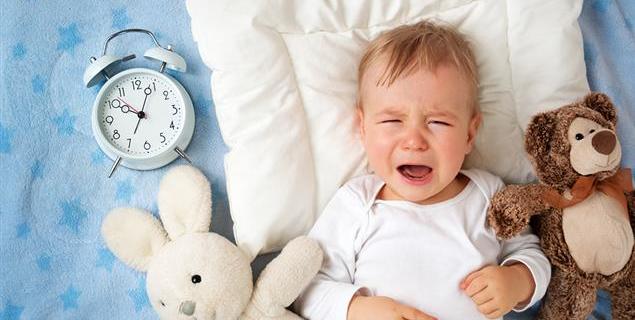 There’s a reason sleep deprivation was used as a means of torture in past times…because it IS torture.  We all know that agonising feeling that comes when you’re running on minimal sleep, especially when you have a baby who demands every iota of your time, attention and energy.

Those early days of parenthood are HARD. When your energy level is at zero and you’re caught in the web of waking several times a night, sometimes all night, it can really take a toll on you, physically and mentally.

My daughter was the crappiest of sleepers as a baby. I did all the things ‘they’ tell you not to; I rocked her to sleep, I gave her a dummy and I jumped at every little sound she made.  Those days when I was running on just an hour or two of sleep during the night were awful and it really impacted on my ability to enjoy my baby. My motherly instinct was to go to her when she cried, but once she hit 15 months old and still hadn’t slept through the night, I knew something had to give. 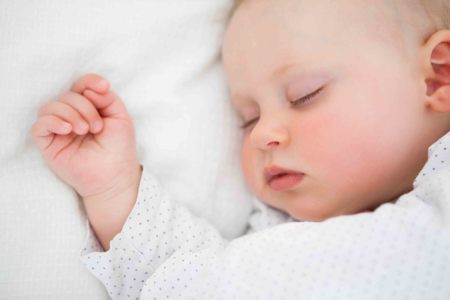 We gave Controlled Crying a very half-arsed crack and by that I mean we let her “cry it out” for about two minutes before I couldn’t stand it anymore. In the end, I chose the “camping out” method, where I would sit next to her cot for three nights, then moved the chair to the middle of the room for three nights and then to the door for three nights.  It worked for me because I felt like she learned to self-settle (I didn’t pick her up when she cried), but it felt a little gentler than leaving her in the room alone, especially because I’d let it go on for so long.

Many of my friends swear by Controlled Crying though.  It’s a technique that has been used for ages now and for some mums, it’s the key to getting your baby to learn to put themselves to sleep and re-settle themselves when they wake during the night.

The amazing Midwife Cath gave Monty some tips about Controlled Crying in our Baby Series.  Check out what she had to say here: