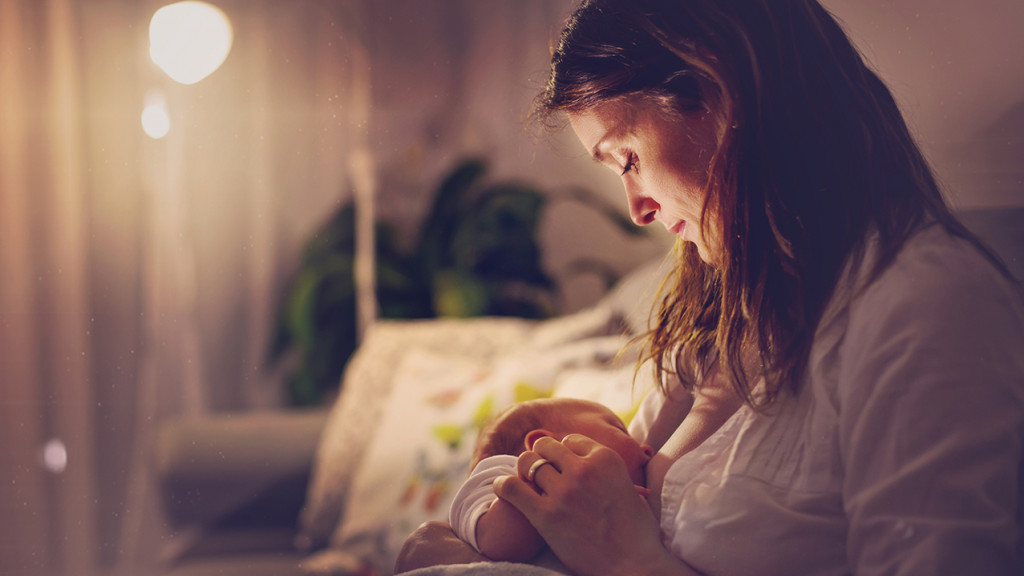 Did you ever feel like a creature was sucking the soul out of you while you breastfed?

Breastfeeding my three boys came with all the usual discomfort and of course, the hideousness of cracked nipples. As they grew older, my babies would bite me and worse – if something caught their attention mid-feed, they’d pull away to get a peek at what was going on, while my nipple was still in their mouth. I’d gasp in pain and wonder if my poor nip would ever return to its usual resting place – which it did, however it just faces a different direction now than it did pre-kids. #blessed.

For the most part I had a great experience, but I also had a weird condition brought on by the milk ejection reflex (AKA the ‘let-down’) that I didn’t even know was an actual ‘thing’ until now, three kids later. I felt like everyone looked at me as if I had two heads when I tried to explain that I had an intense feeling of negative thoughts and feelings when I had the let-down each time I breastfed. It was like I was falling into an abyss of negativity.

It lasted for around 10-15 seconds each time my boys latched on and subsided quickly, but it was a god awful feeling that I dreaded each time I put one of my kids on to feed.

My mum and friends would often say they could see the ‘dark wave’ come over me and I would turn grey and not be able to talk until the negative feelings would pass. It almost took my breath away. 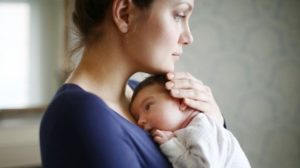 D-MER is characterised by negative feelings

I’ve since come to learn I’d suffered a fairly rare condition called ‘Dysphoric Milk Ejection Reflex’ which can be defined as a dissatisfaction, anxiety and restlessness occurring seconds before a mother’s milk ejection fluid (let-down) occurs when breastfeeding or expressing. While Dysphoric Milk Ejection Reflex (also known as D-MER) is characterised by negative feelings and emotions, it is very different from postnatal depression and anxiety disorder as it’s only associated with the let-down of milk.

The two ways to best describe the feelings for me was a hollow feeling in my stomach, with dread and an uncomfortable negative feeling. It genuinely felt like a creature was sucking the soul out of me, literally.

The current theory behind D-MER is that it occurs as a result of inappropriate activity of the hormone Dopamine when the let-down occurs. There is still more research to be done around this, but experts say the symptoms usually decrease by around three months, however I was one of the lucky ones that had it for the entire year of breastfeeding, every bloody time.

For those of you reading this who might be in the vortex right now, there isn’t any real cure it seems but they do say stress, dehydration and caffeine may worsen the symptoms. My advice – just hold on for the ride, seek medical help if the feelings are too intense and try to remember that it doesn’t last the entire feed and certainly doesn’t last forever. You’ve got this.

For further info, you can visit D-MER.org here.

We had a really open conversation about our experiences with mental health on the pod last year, which some of you might relate to. You can listen to that ep below and subscribe to our podcast here.