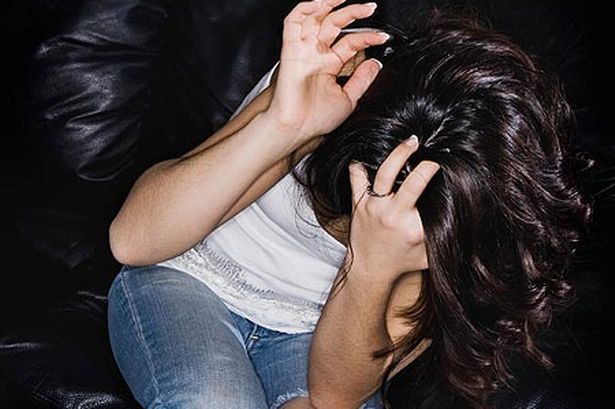 The convo that’s so hard to have with our kids

On International Women’s Day recently I had a very candid chat with my 8-year-old about the gender pay gap. She looked at me with absolute horror… “What do you mean women are paid less?!” I felt like I had let her in on a horrific secret about the world. What I didn’t say was – yes, as a woman you will be treated as less. Your workplace will make you feel less valid. You will feel less safe in the world and you will also be more likely to be subjected to rape, sexual assault, discrimination and domestic violence. I wanted to pick her up and wrap her in my arms and say ‘mummy will protect you’, but in my heart of hearts I know I can’t.

Domestic Violence and violence against women is one of those yucky topics that we just don’t talk about to our kids. DV is the leading cause of preventable deaths for women aged between 15-44 years old. That is an incredibly frightening statistic.  It is so hard for children to have any power or voice in a violent situation, so we need to prepare our kids for violence that they may face whether that be in the school yard, on the street, in intimate relationships or in our homes. 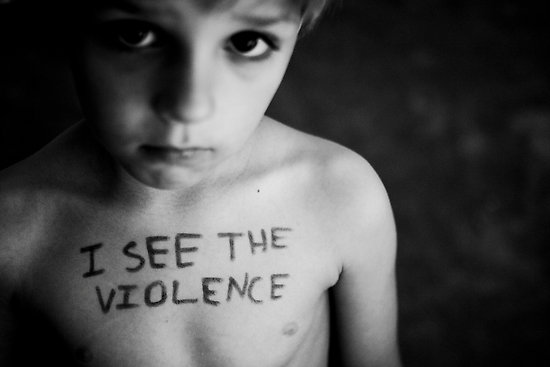 We spoke to Mel Thomas this week for the new podcast The Change Up brought to you by TOM Organic. Mel is a domestic violence survivor and talks to school kids about domestic violence and dealing with violent situations. She told us that statistics prove that boys thought overwhelmingly that if a drunk girl walked into a party on her own, that she was allowed to be assaulted.

Mel was bought up in an extremely abusive home and went on to have abusive relationships. She now talks regularly to both school aged boys and girls about how to break the cycle of violence. Here are some of her recommendations about how to talk about violence to our kids.

Violence, particularly domestic violence, breeds in silence. Talking to your kids openly and creating a loving, open relationship where they can come to you when something is wrong is one of the greatest things we can do for them.

Asking how kids would deal with a situation if they were in it. “If you were seeing someone threatened, what would you do?”

Teaching our sons that women are worthy of respect and equality through our words and actions. Also allowing boys to show vulnerability. We need to remove the stereotypical gender roles that boys and girls are taught about themselves in society.

Empowering your kids with self-respect

Both girls AND boys can be victims of violence. Teaching both boys and girls about self-respect and self-protection helps them to combat the control of violence.

If you are in a situation of domestic violence, seek help. Many kids witness and hear things even when we think they don’t. Tell a friend and reach out. It’s an overwhelmingly scary thing to do but there is more community help than you think.

We need to remember that we don’t need to scare our kids to talk about adult concepts. We teach our kids about road safety without showing them pictures of car crashes. Giving our kids the life skills that will help empower them and feel like their voice is heard is the best thing we can do to protect them from violence.