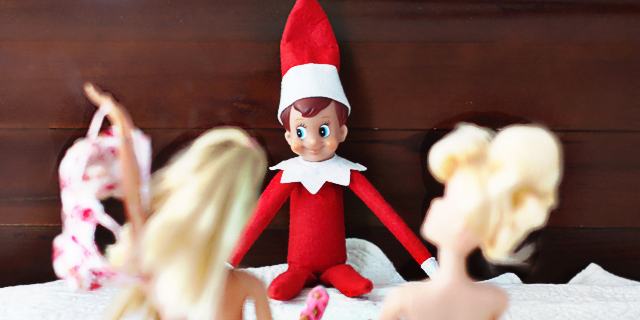 Are you familiar with Elf on the Shelf?  Me either…until recently.

If you’re not up to speed, here’s the rundown. Elf on the Shelf is a Christmas book that comes with a toy elf. The idea is to put the elf somewhere (a shelf??) where they can watch the kids between Thanksgiving and Christmas Eve and report their behaviour back to Santa.

It allows for much, MUCH creative fun because the elf, who remains lifeless around humans, is said to come to life when no one is around and in some homes, gets up to some pretty serious mischief.

Here are some of our fave snaps….some are probably not kid-friendly, but they are so, SO funny. 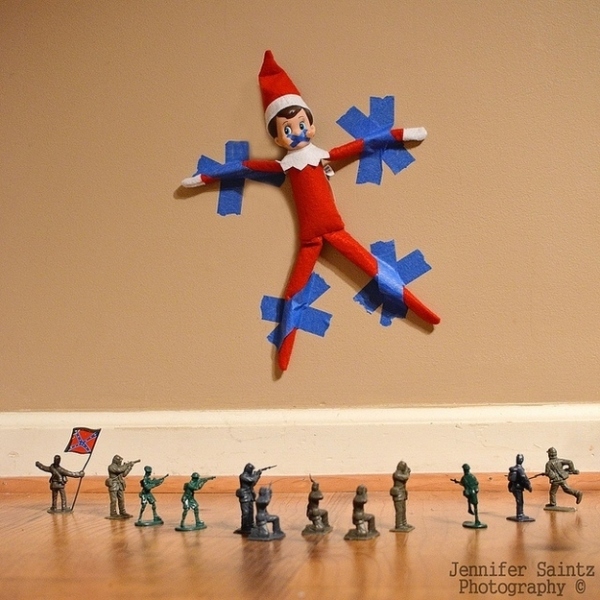 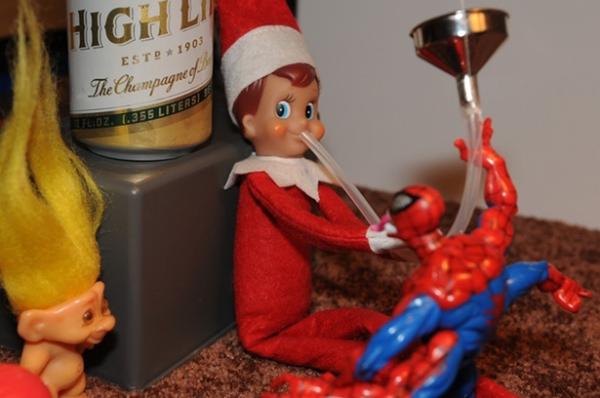 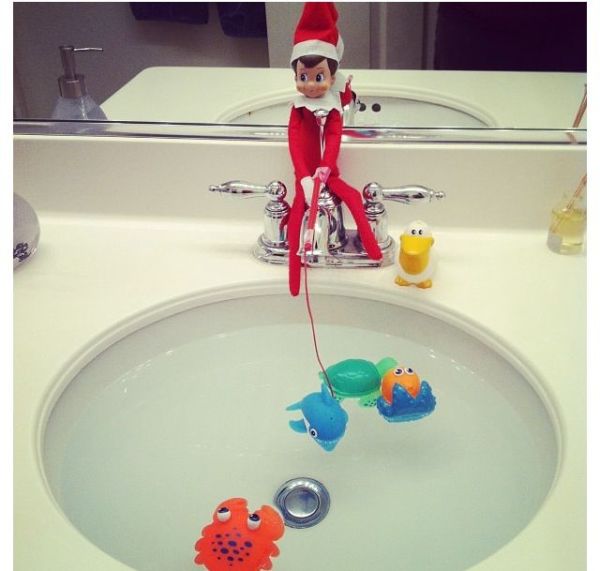 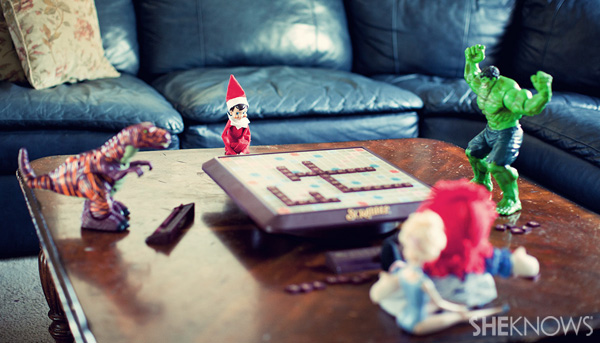 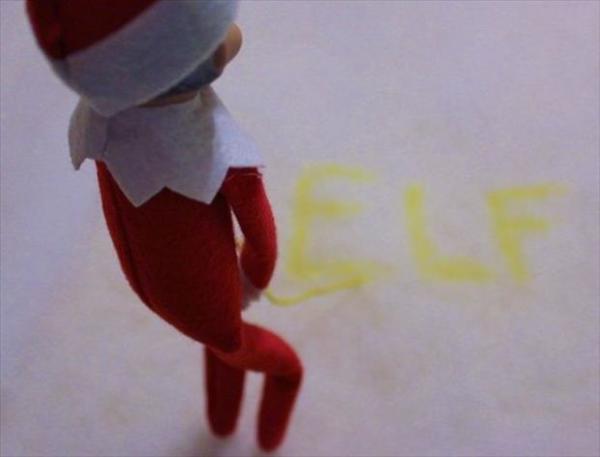 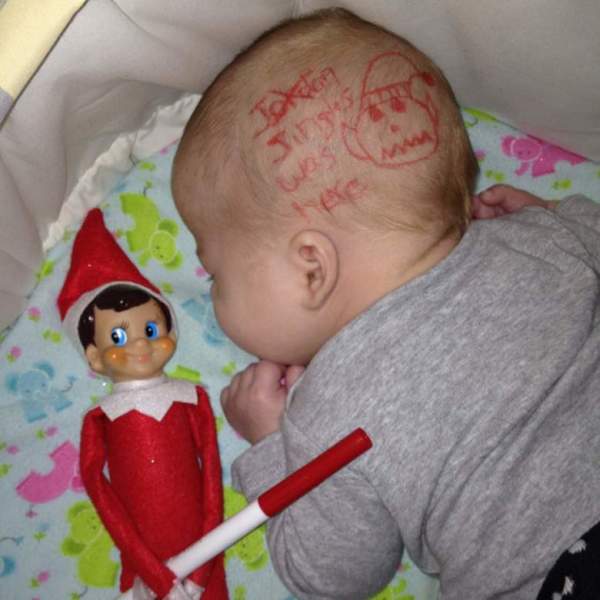 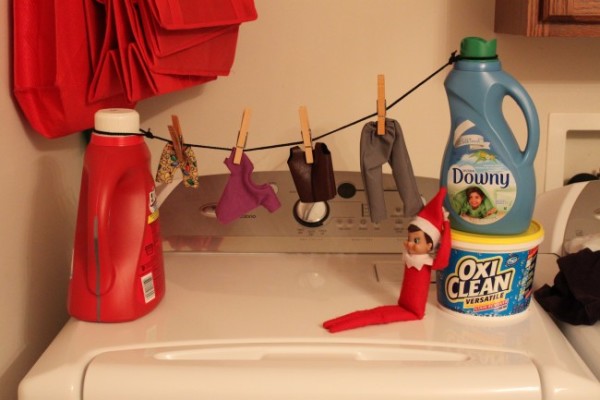 We love an Elf who does his own washing 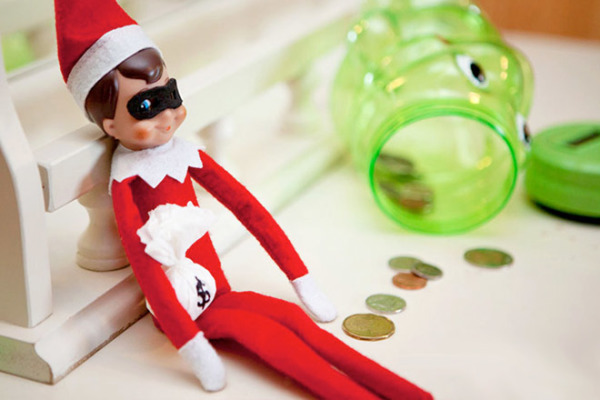 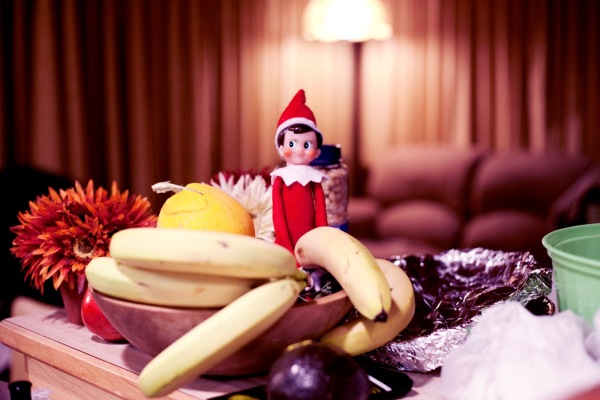 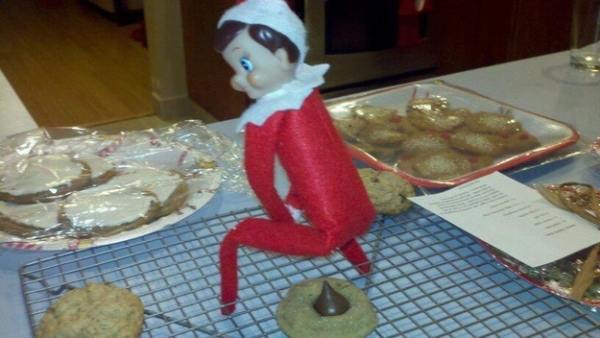 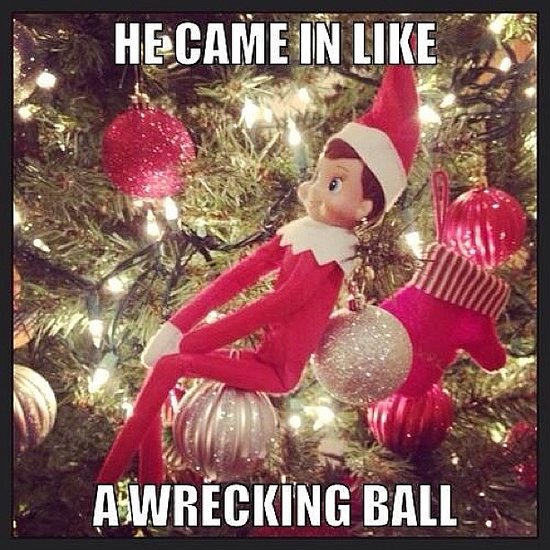 The Miley Cyrus of the Elf world 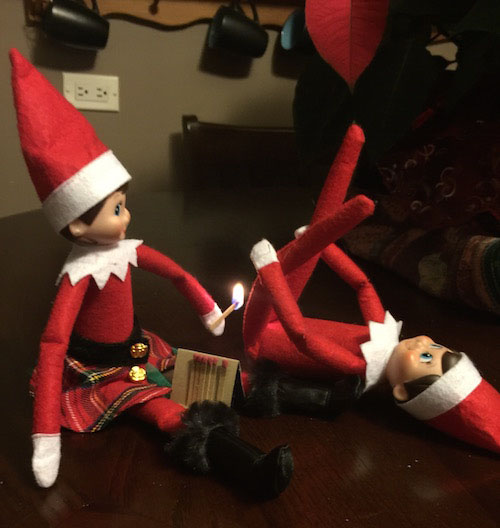 Because lighting up a fart is ALWAYS funny

Do you have an ‘Elf On The Shelf ‘at your house? Feel free to upload a pic showing us what he’s been up to at your place…

Have you heard our podcast chat with Sophie Cachia (The Young Mummy)? Whack in some ear phones and listen below, then subscribe to our pod here so you can get all our On the Couch and Show+Tell Radio chats in your ears.