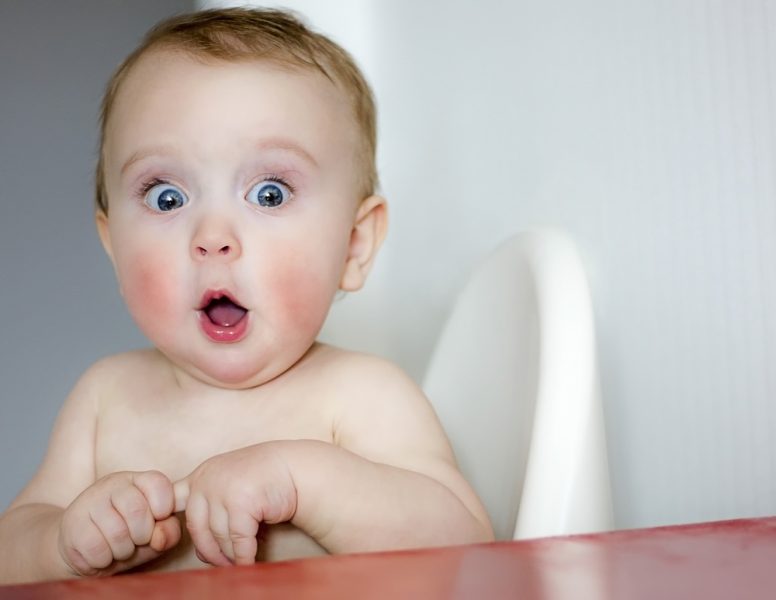 When choosing a name for my first daughter, I realised that all my fave names were a bit old school. After deliberating for 9 months and only finalising her name in the minutes after she was born, we settled on Olive. A bit different, but not crazy weird; grandma-chic cool or so I thought. However at six-years-old she is pretty annoyed at me for calling her after a food, especially one she doesn’t like.

My second daughter is named Willa and as she is only three years old, she is yet to hate me for calling her a name that people keep asking me if I made it up. I swear it’s a real name!

My daughters are surrounded by kids at school and childcare with old school Hollywood glamour names. Simple and easy to pronounce classy names from a bygone era. I absolutely LOVE this trend and below are some of the fab Hollywood star names making a comeback: 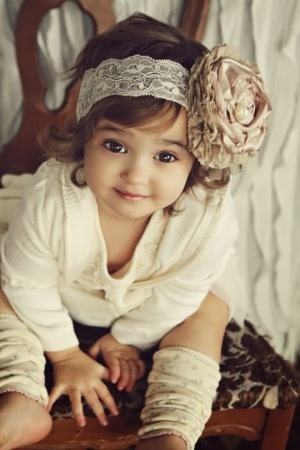 You gotta love a boy that can dance. 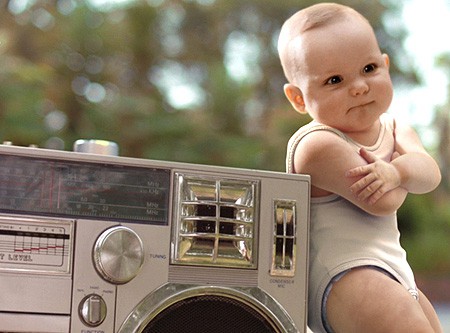 Bound to be a dancing queen. 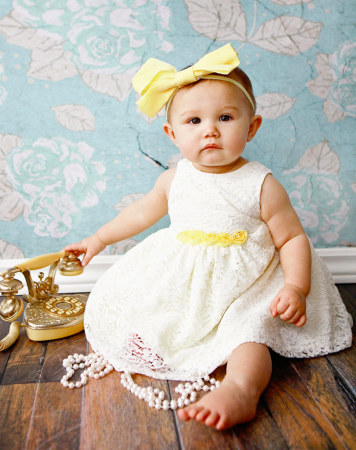 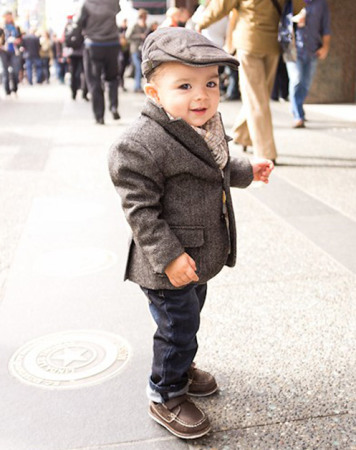 Destined to be be the epitome of grace and glamour with this moniker. 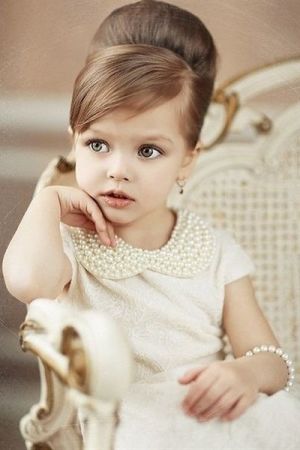 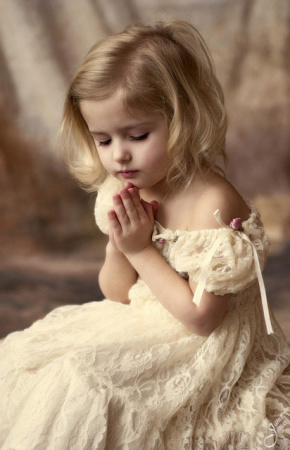 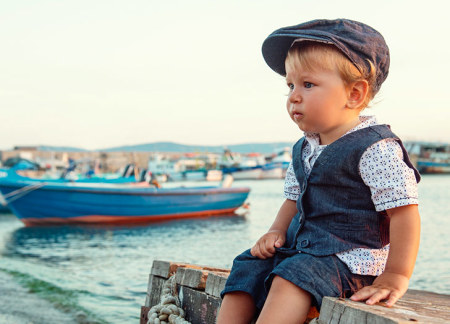 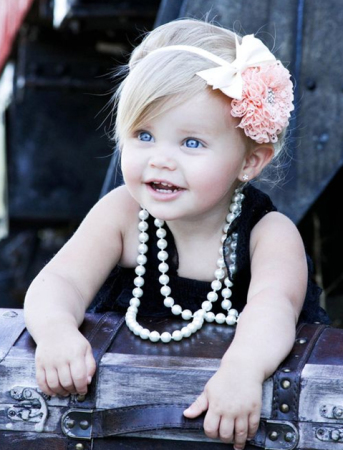 Was given the name ‘Buster’ by Harry Houdini after he tumbled down a flight of steps at 6 months unharmed. 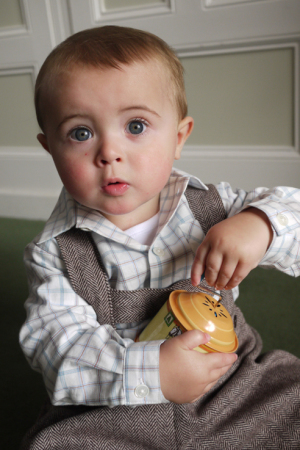 How did you choose your children’s names?

Nat Bass and Monty talked about how they came up with their baby’s names when she joined us On the Couch. You can listen in pod form below, and don’t forget to subscribe to our pod here so you can catch ALL our chats!