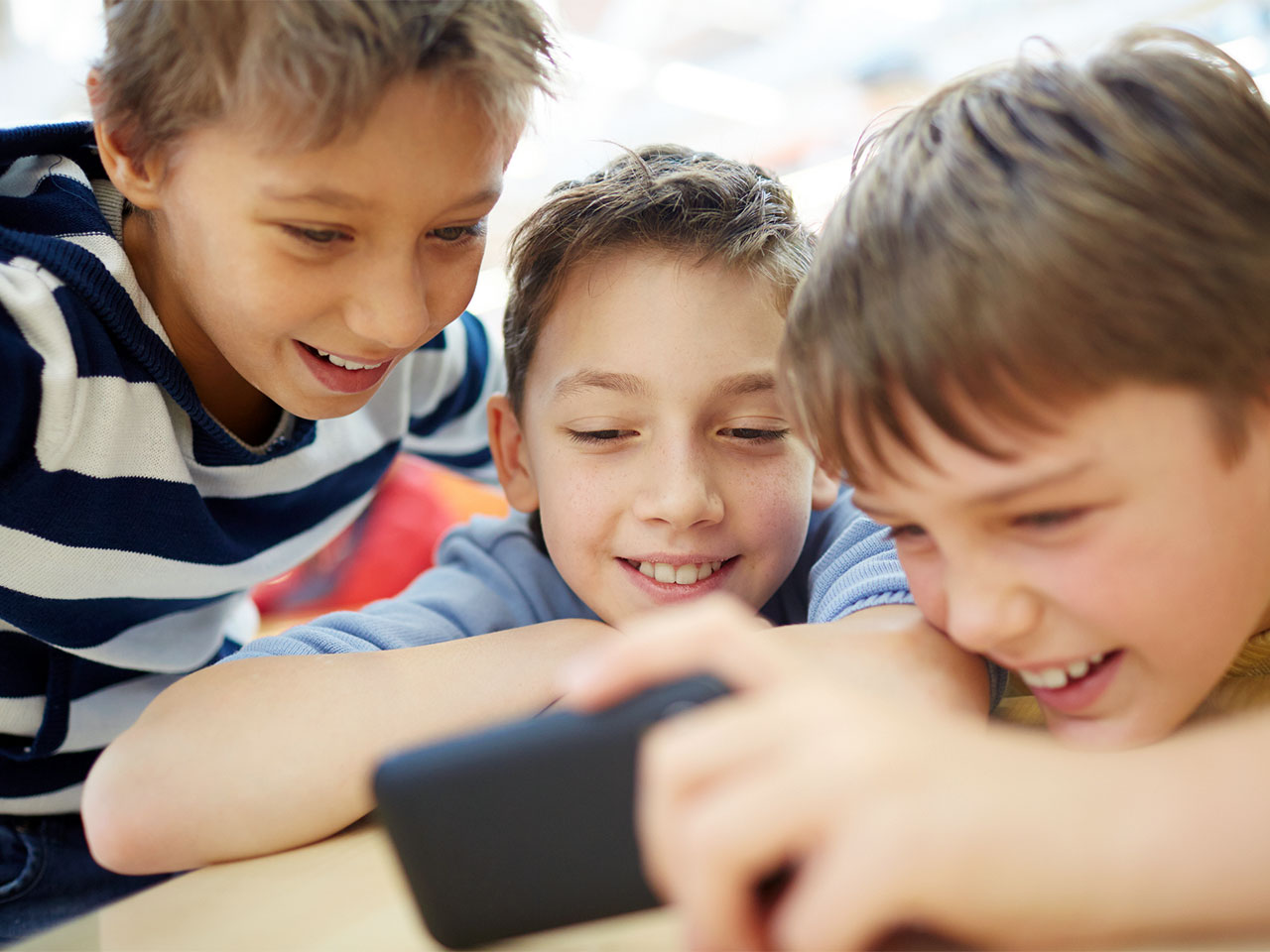 When I was around 10 years old, a friend and I were snooping through her parents’ wardrobe when we stumbled across a red sports bag hidden behind her mum’s neatly folded jumpers. Like the curious little shit heads we were, we pulled that sucker out, unzipped it and discovered something that truly horrified us.

Inside that red bag were about 10 VHS tapes with pictures on the back cover of naked men and women doing stuff that almost made my head explode. Back then, I didn’t have a name for what I was looking at, but I was pretty certain that it was something my little eyeballs should not be seeing. 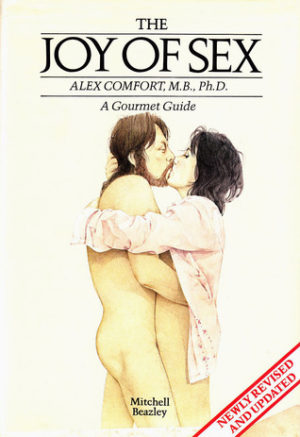 Even though we didn’t put any of those tapes in the VCR (how 80’s am I sounding right now?) and even though we shoved them back in that bag after about two minutes of “ewwwww-ing”, I couldn’t get those images out of my head. I felt… weird. And not in a good way. It was the first time I’d ever seen an erect penis, and where that penis was going in those pictures totally rattled me and remained burned into my pre-pubescent brain. 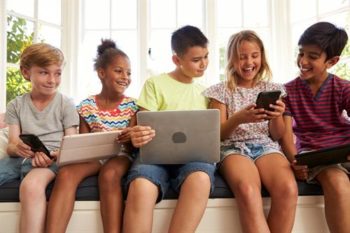 there’s only so much we can control these days

Now that I’m a grown up (who has seen her fair share of porn over the years) with two young kids of my own, the accessibility of pornography in our modern world terrifies me – and what they might be exposed to feels totally out of my control. The fact is, I can be as diligent as I want at home. I can put parental locks and filters on their iPads and only allow them access to YouTube Kids, but what happens when I’m not around to monitor it? What happens when they’re in the school yard and one of their friends pulls out their phone and says, “Look at this…” What happens when they’re at a mate’s house? Or around an older group of kids? Or, or, or….

the accessibility of pornography in our modern world terrifies me – and what my kids might be exposed to feels totally out of my control.

But what happens when your kids, like mine, are so young that you haven’t even had the sex conversation with them yet, let alone thought about talking to them about pornography? When should we talk to them about it? Will talking to them about it pique their curiosity and make them seek it out for themselves, or will it arm them with the knowledge that for kids, this stuff that has potential to be deeply disturbing?

A while ago on The 3pm Pick-Up, Monty and Yumi spoke to online safety and digital wellbeing co-ordinator, Martine Oglethorpe, about how to have that difficult conversation about pornography and adult content with our kids. You can listen to that interview below…

Hope this helps and may the force be with us all.

Sophie Monk talked to us about the time she was offered $5 mil to appear in a sex tape, her life in LA and her high profile break up with ex-fiance, Benji Madden. You can listen to that chat in pod form below and of course, don’t forget to swing by and subscribe to our podcast here.