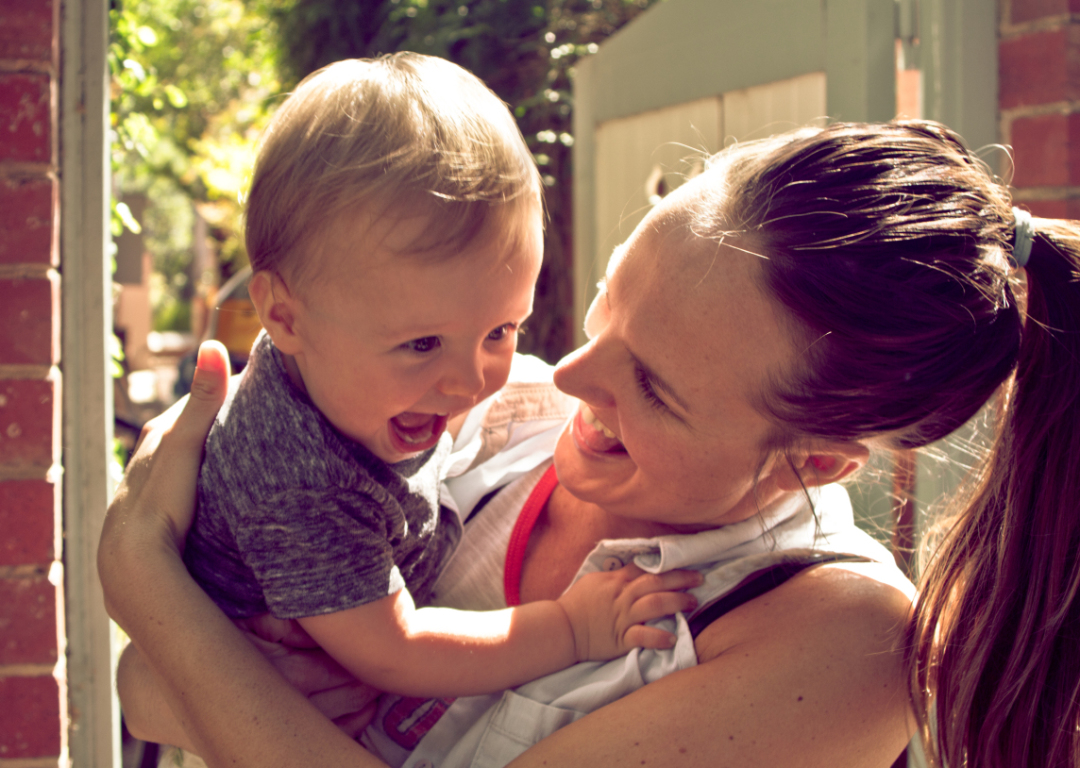 Last night in a packed restaurant I cried. Not just a couple of tears either, I’m talking the ugly girl cry. I was sitting with Sam my boyfriend, munching on our Mexican and just generally chatting about our boys. I could feel the tears starting to well and tried to fight them back. Rookie mistake. Always makes the river worse when you try to suck it up.

I’m sure to the fellow refried bean eaters it looked like Sam was breaking up with me. What a jerk crushing my heart while I was crunching on corn chips. It was nothing that dramatic though. Sam was not asking me to pack my bags and leave our home, instead he was sitting opposite me, holding my hand and reassuring me that I am not the world’s worst mum.

I felt like I’d been carrying a big dirty secret and needed to get it off my chest. So, last night over a bowel of gauc I told Sam, the father of our mini men, that I sometimes seriously hate being a mum. Even as I write that I feel the guilt tighten in my chest.

It was the first time I had said those words out loud. I felt ashamed saying it, but also some relief. 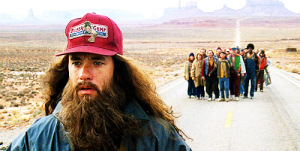 I love my kids more than anything, that goes without saying, but sometimes every part of me wants to bolt for the hills. Gump style, run run run and never bloody look back.

I have a  3-year-old and a 6 year-old and I feel broken daily. Sometimes it makes me feel like I am failing miserably at this mum caper when such tiny humans makes me stand in the bathroom and cry alone.

I have buttons I didn’t know existed until they came along. Just when I think there is no more buttons to be pushed, they will find one.

Honesty time (as if it wasn’t already). Sometimes when my 5-year-old has got me to a point of sheer exhaustion and frustration, I grab his little hand and squeeze it way harder than I know I should. I want to Chinese burn the shit out of it, somehow I manage to stop short of that. I am not personally partial to smacking but this hand squeezing is done often, mainly for my own satisfaction. 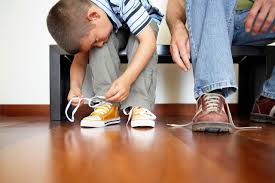 I am also faced daily with the  guilt of not wanting to be with my boys full time and I often don’t even want to be with them part time. The groundhogness of trying to get shoes on little feet, wiping bums, making bottles, negotiating dinner Every. Effing. Night, drives me beyond crazy.

Some days I feel like I am losing it, like I am too selfish to be a mum. I want my cake and damn right I want to eat it too… and no I don’t often want to share it.

I try not to compare myself to other mums but I often do. I feel like everyone around me has a firm grip on everything while I feel like I’m usually hanging on by a thread that often snaps.

It had been a bad day that bought on the nacho howling. Nothing that out of the norm; a tantrum, a leaked nappy, running out of wet ones and not even a small taste of the dinner I prepared, not even a taste. JUST TASTE IT. It was a normal day, one mirrored in a million homes. But it made me hate being a mum. That happens often. Sometimes it is just for fleeting minutes and other times it gets to the end of the day and I have loathed the whole bloody thing.

Then my boys will do something undeniably cute that melts the ice around my heart, like nuzzle into me on the couch or offer me a sip of a milk bottle.

I love them, but I can admit I don’t always love being a mum though.

Check out some of the women we have had On The Couch chatting about being a mum.