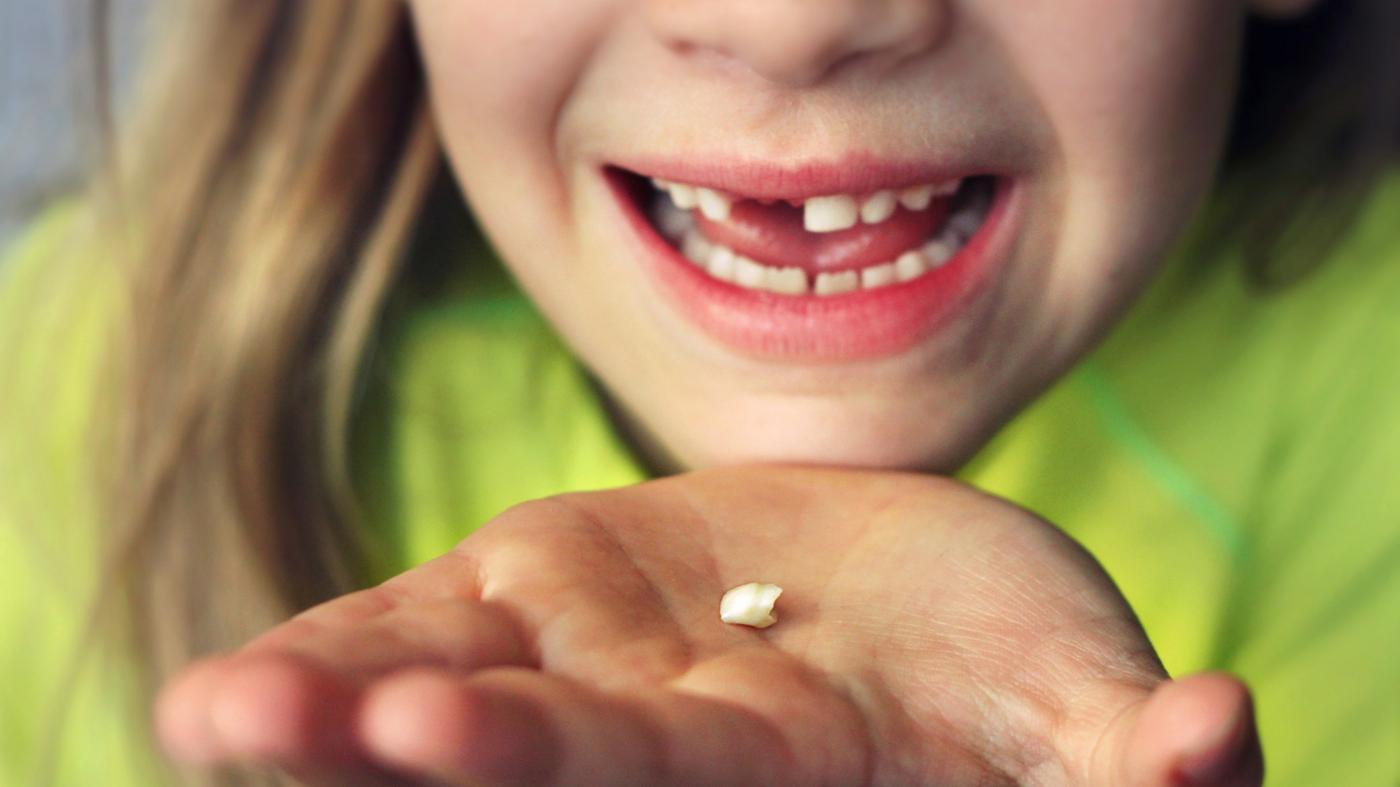 The Tooth Fairy has officially lost her mind

I don’t know about you but when I was a kid I thought all my Christmases had come at once when I found $1 under my pillow from the tooth fairy.

Call me cheap, but I just assumed that was still the going rate for a tooth and that’s what I had planned on giving my babe when her teeth start to fall out (she’s only two now). It would appear that may make a tight arse these days according to the going rates.

An Aussie survey has shown that some parents are spending up to a whopping $40 for a single tooth! What the actual hell?!

That’s almost a 289 per cent increase on what those parents themselves were getting back when the tooth fairy was dishing out a measly 91 cents.

some parents are spending up to a whopping $40 for a single tooth!

Are the kids washing the dishes and doing the ironing while their tooth falls out to justify the big bucks?

But before you take out a second mortgage on your house, hold on. Not all parents are coughing up the big dollars when a tooth comes out. While the study shows many  parents are reaching into their purse for $10, $20 or $40, the average around the country  is a lot lower.

Children in Canberra still receive around of $1, followed by South Australia at around $2.

Then we have kids in New South Wales and Western Australia who get close to $5 per tooth. Victorian, Queensland and Tasmanian kids fall in the middle range.

What do you think is an appropriate amount for a child to receive?