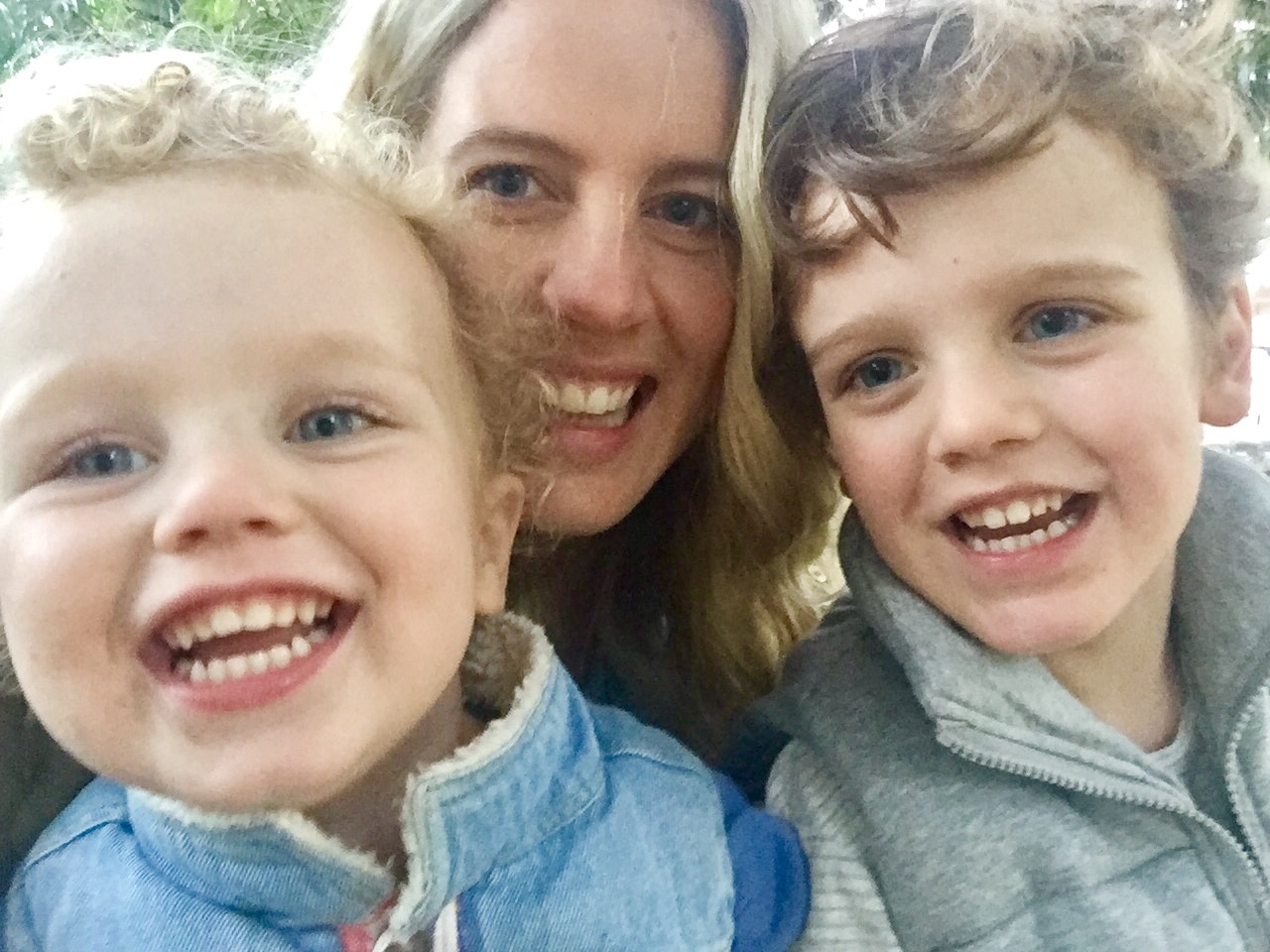 Let’s say your kid’s pet died….would you replace it?

I lied to my kids the other day and it backfired…badly.

To preface our pet history, when we were faced with an interstate move into a rental and my eldest was three I gave away our dogs (I know, I am literally Medusa but it was to a divine dog loving retired couple who walk them 12km everyday). Let’s just say that they are literally in a better place. So I am anti pet. I am not ashamed to admit I am unable to work and mother and look after anything else with a tiny inner city courtyard. That’s just my limit.

So when my now beautiful big hearted five year old found a slater out the front (slaters are those tiny grey bugs about 1.5cm that retreat and roll into a ball) of course I said yes. So then became our brief period in history now known as #RollerGate. 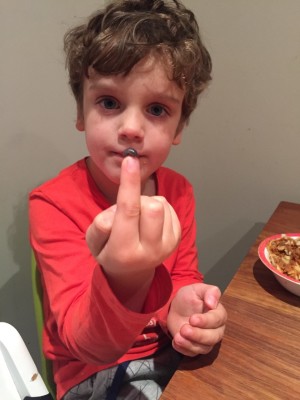 Freddy and his beloved Roller. The original.

Roller became the highlight of his day. He would let that thing slither around his arms for hours as I would try not to vomit at the sight of it. We kept him in a ventilated container with Google approved slater food; leaves, a cashew and a piece of popcorn.

One day after they had been playing with Roller in the house for hours they came running in a panic, they had put Roller down somewhere and couldn’t remember where. FML… After looking for something the size of a lint ball for an hour I lied and said, “I’m sure he will crawl back into his cage” as I started mentally plotting my night time hunt for Roller 2 when the kids went to sleep.

After scraping around behind bins and under bricks like a crazy person for 20 minutes in the middle of the night, I found Roller 2. This would save my babies the heartache I am already paranoid I have mentally scarred them with since the departure of the dogs.

The next morning I played out an Oscar-worthy performance titled, “Look, Roller Has Come Back!” My five year old was immediately suspicious as he studied the new bug’s behaviour for a while. “Nah it’s just a different one, he’s not trained like Roller.” For some reason a five year old could tell that it was a different bug? I’m still at a loss as to how? But he immediately took a dislike to Roller 2 and that was that.

Later that afternoon as fate would have it we were at the park and there was a Whippet there that looked a lot like one of the dogs we had adopted out a year and a half ago…Just to make me feel even worse than I already do the kids were throwing sticks and playing with this dog and having the time of their lives. I’m a monster. When we got home from the park I heard a blood curdling scream from the other room. They had found the original Roller, dead in the spare room. FML 2.0. 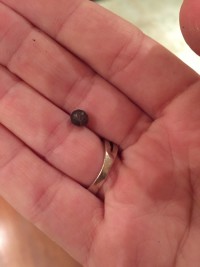 The timing could not have been worse. My poor five year old was obviously processing the confusion of the dogs, the imposter slater that mysteriously turned up and now the grave discovery of a slater body of his one beloved pet that I would let him have. He cried for hours. I felt like the worst Mum in the universe for so, so many reasons. We talked about death, I was trying to say that Roller was still with us in spirit, like a slater angel. Trying desperately to explain the afterlife and that the ones we love never really leave us.

Later that day we went on yet another slater hunt, this time together, and returned the awful imposter Roller 2 to the wilderness and then there was a Roller 3 who was with us for a while but I don’t think he liked the Google approved slater food we had provided and so we made a mutual decision to return him to the wild. We sometimes go and visit him under the bin and pretend it’s the same Roller 3 and he crawls around their arms for a while. For now I am relieved to report we are pet free.

I think the scariest thing about being a parent is not the task of keeping them alive. I think it’s the absolutely frightening knowledge that every minute of every day we are molding and shaping what kind of humans they grow up to be once they are out of our care. That simple things like slater encounters can determine how they deal with grief, emotions, heartache and their level of resilience. Only time will tell what sort of impact #RollerGate has left in the long term. All we can do as parents is our best and hope that ideally in the end we don’t fuck them up too badly. i think I will just go back to my ‘honesty is the best policy’ with them and avoid charades and imposters for now.

Annaliese Dent is a mum of two love gods and is one half of The Queen Sesh with Constance Hall and Annaliese. You can listen to them 7-9am Sunday mornings across The Hit Network. You can follow Annaliese on Facebook.