Empowering pictures of mothers and their new babies

I’m three kids deep, after three c-sections…but I can still feel the overwhelming sense of worry surrounding my pending labour for my first son. I spent many a nights reading, thinking, analysing and anxious about what the labour was going to be like and it ended up being absolutely NOTHING like I envisioned. In hindsight, I probably did paralyse myself with the fear that maybe it wouldn’t go to plan. Instead of focusing on what was soon to be delivered.

The moment after the birth was the same, it was nothing like I envisioned but wayyyyy more incredible than I could have ever imagine. When you hold your new baby for the first time, as cliche as it sounds, the whole world stands still and the miracle of that tiny human is completely indescribable. These are the feelings we need to empower women with and FINALLY an amazing woman has managed to capture that feeling…

For the past five years photographer Jenny Lewis has photographed the first 24 hours of mothers with their brand new babies… and the results are breathtaking! The empowering portraits are part of her new book, One Day Young, which pictures 40 women in those first precious moments of motherhood.

Jenny said she, “wanted to tell a story about the strength and resilience of women post-childbirth that I feel goes largely unacknowledged in today’s world. To reassure women that childbirth is ok; yes it’s painful but it is a positive pain, one that has purpose and is just part of the journey, a rite of passage into motherhood.”

She also wants her images “to make visible other emotions that are far more powerful: the joy, the overwhelming love and the triumphant victory every new mother feels. In my mind this is the supportive message we should be passing on to future generations rather than paralysing them with fear.”

Here are some of the beautiful images of women who have just come to terms with the magnitude of what they have achieved and survived. 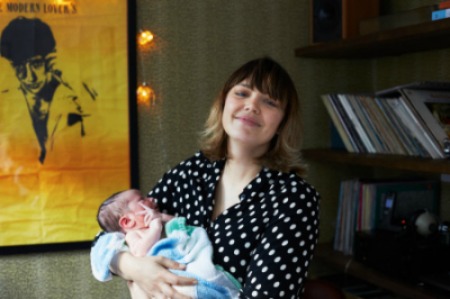 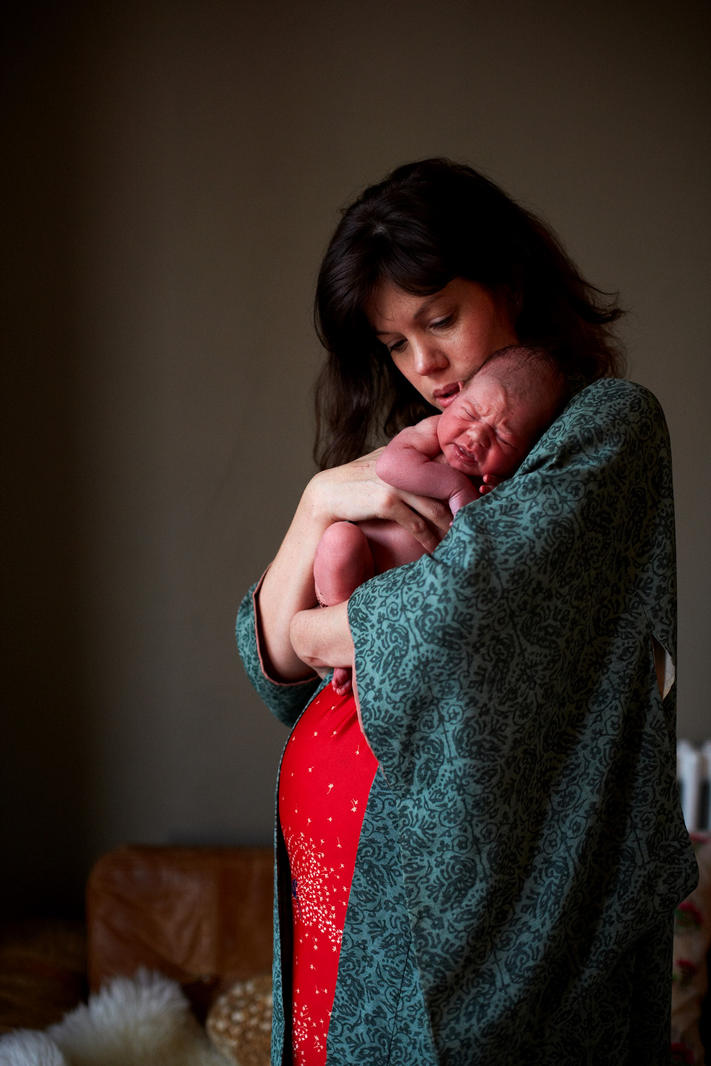 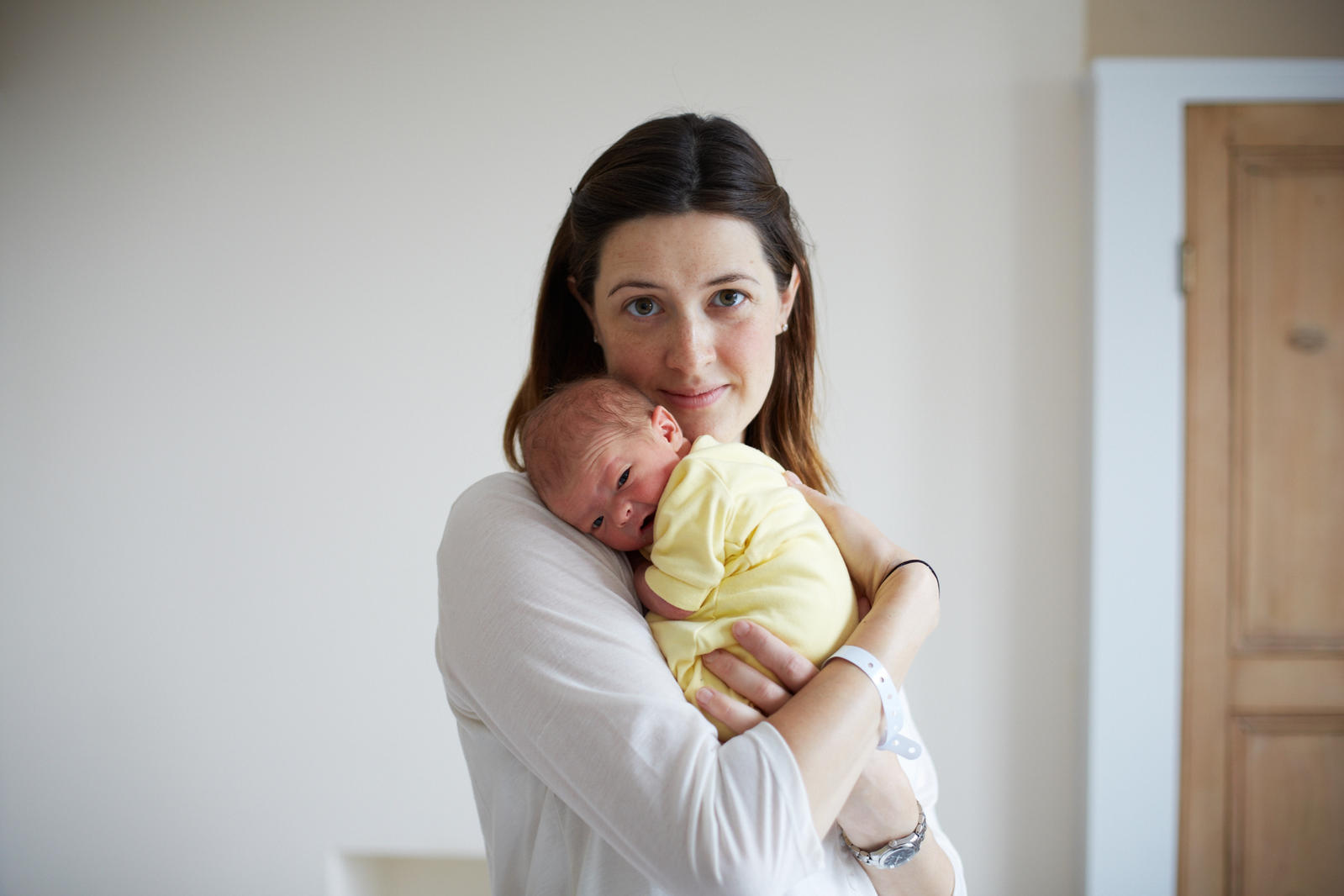 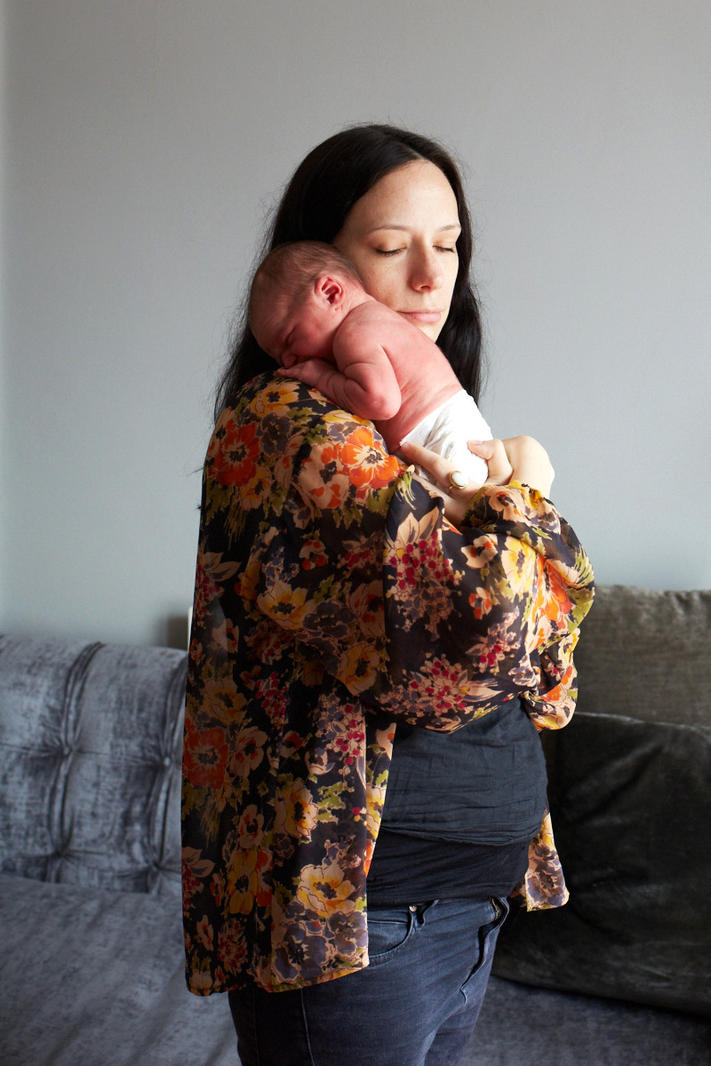 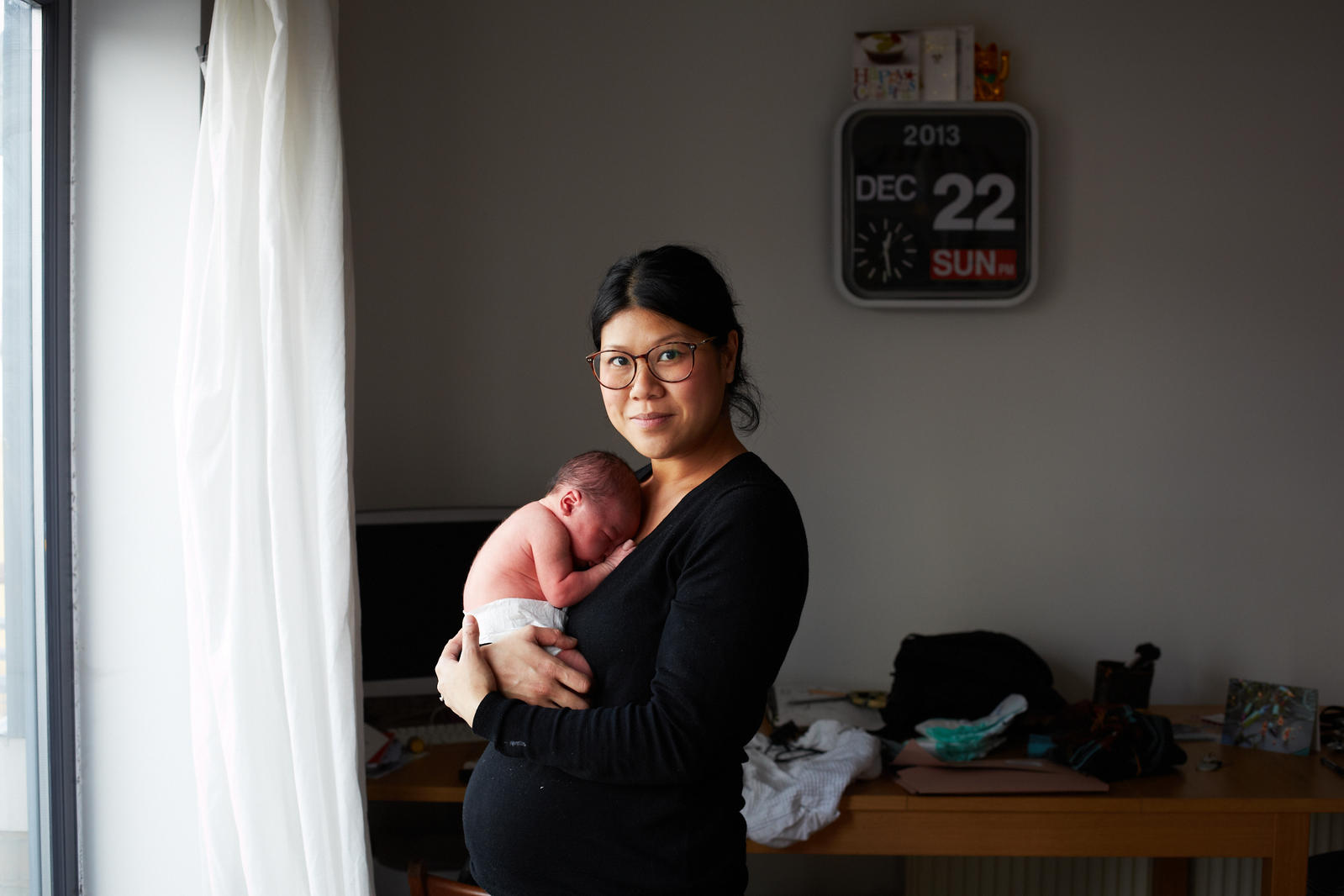 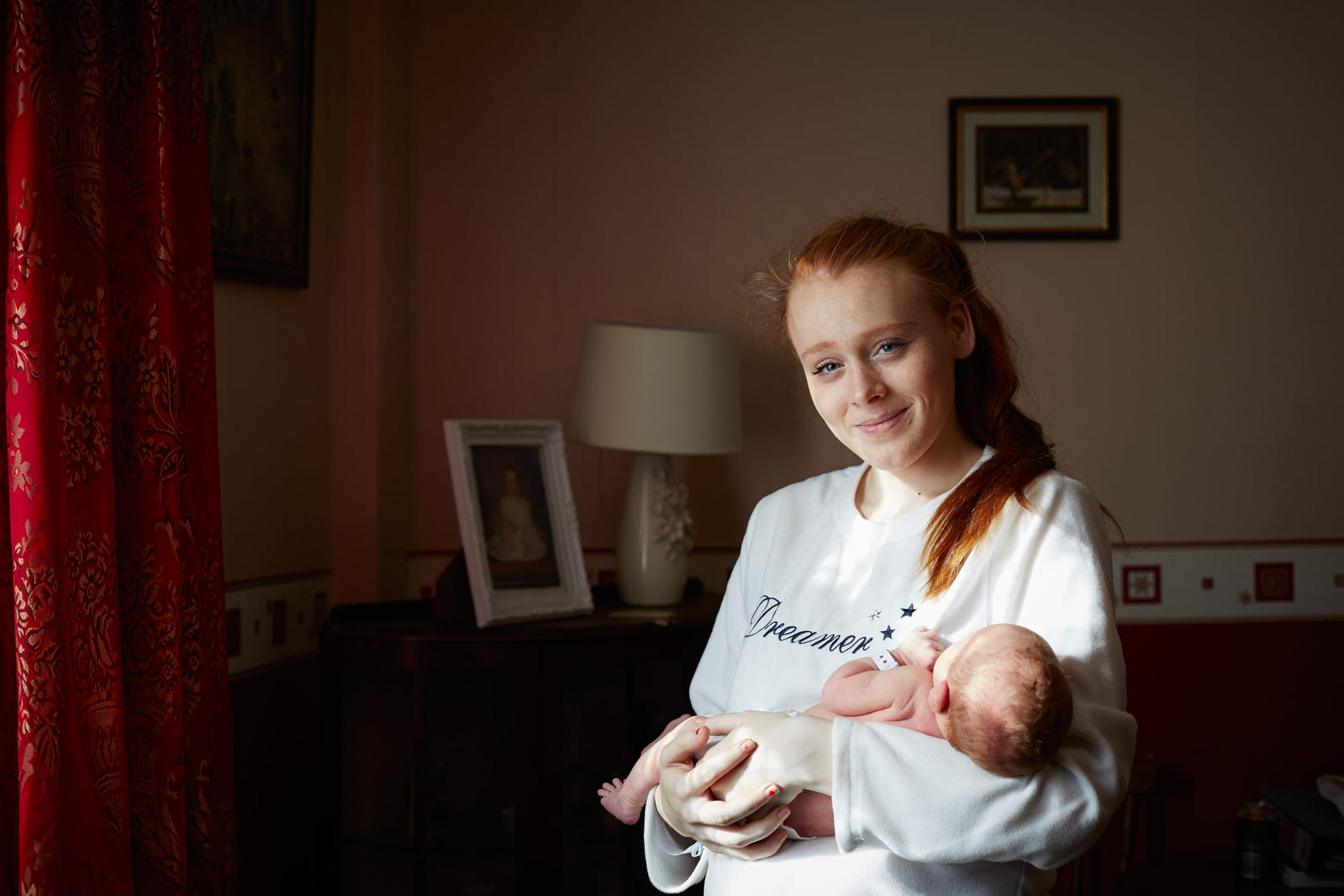 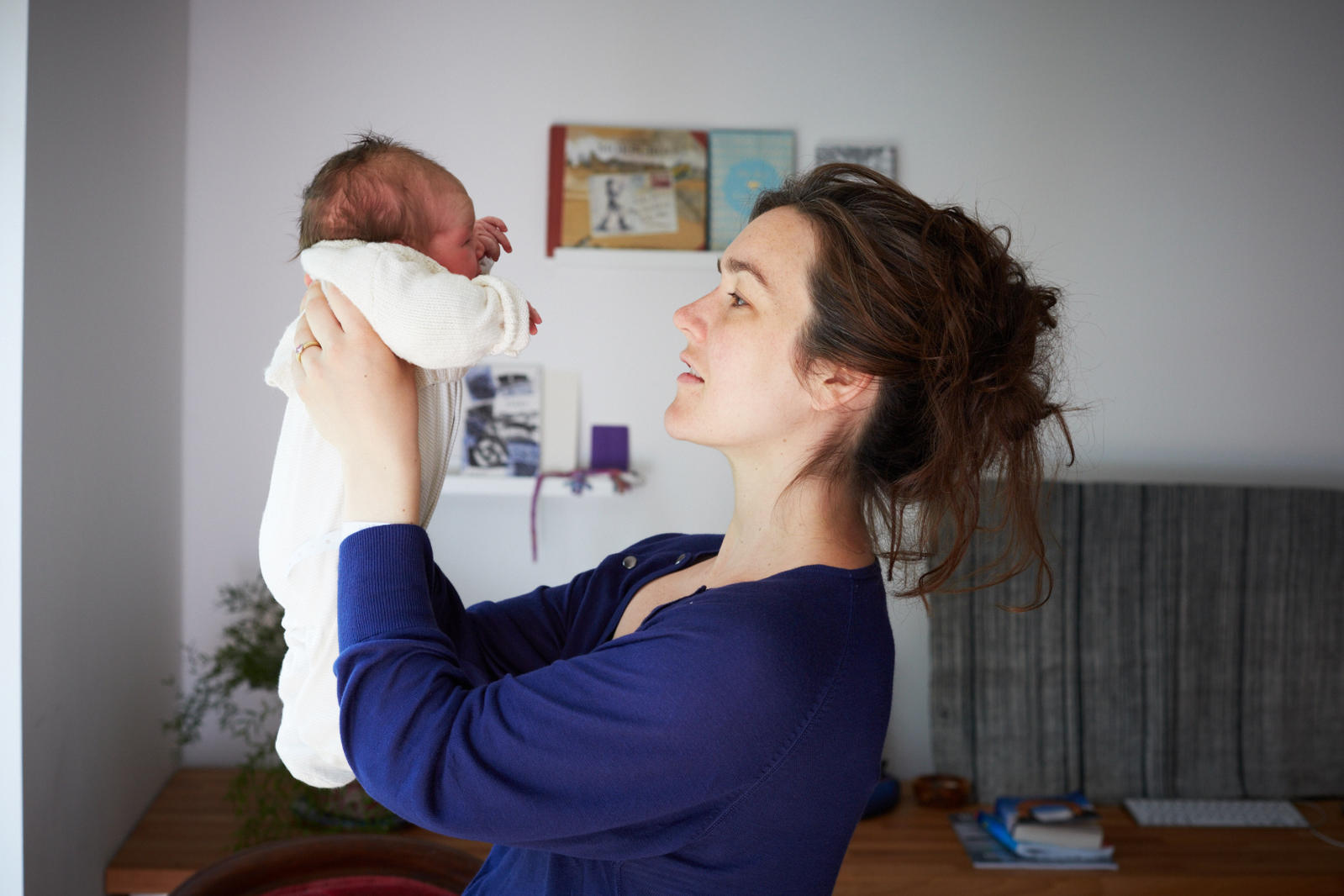 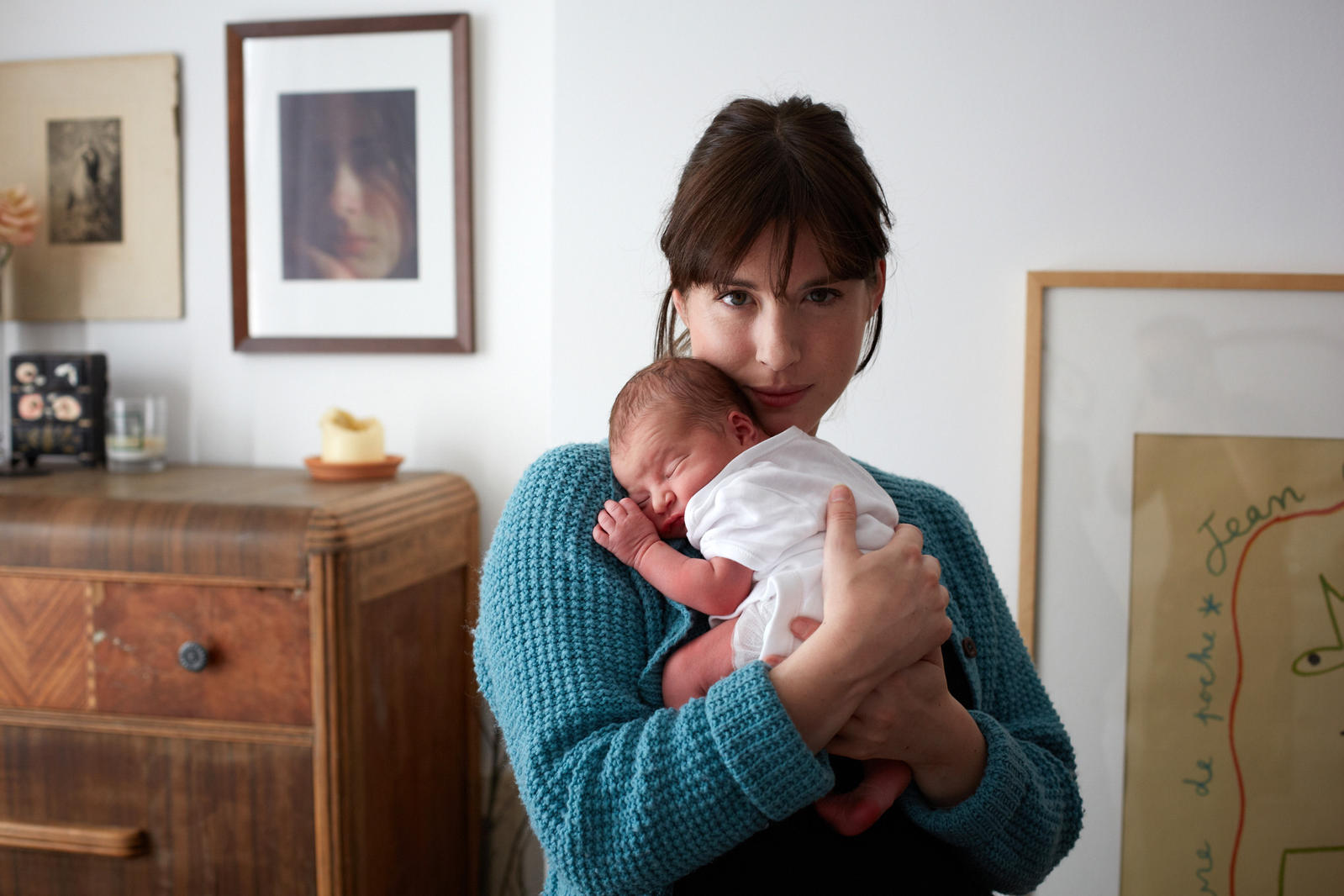 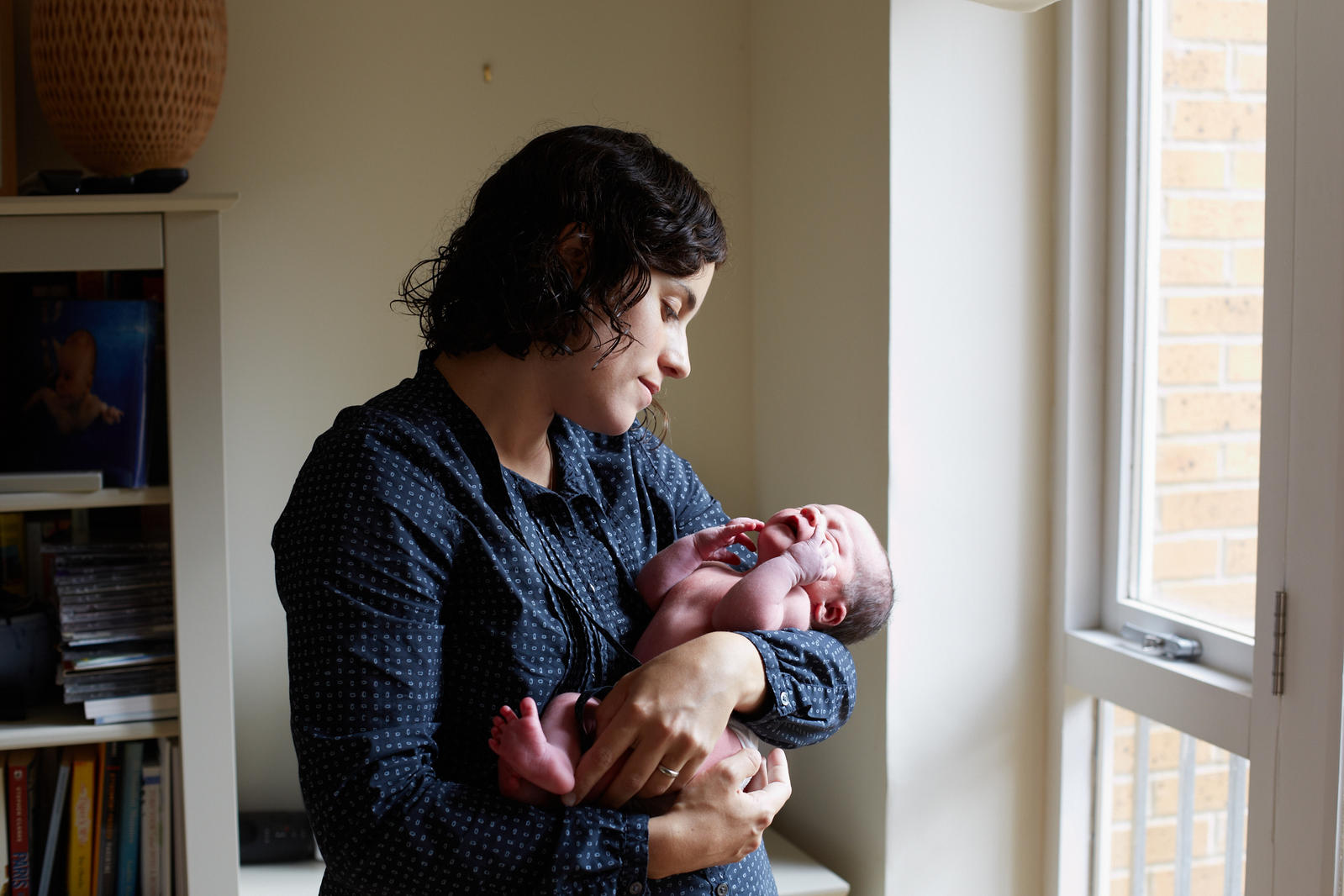 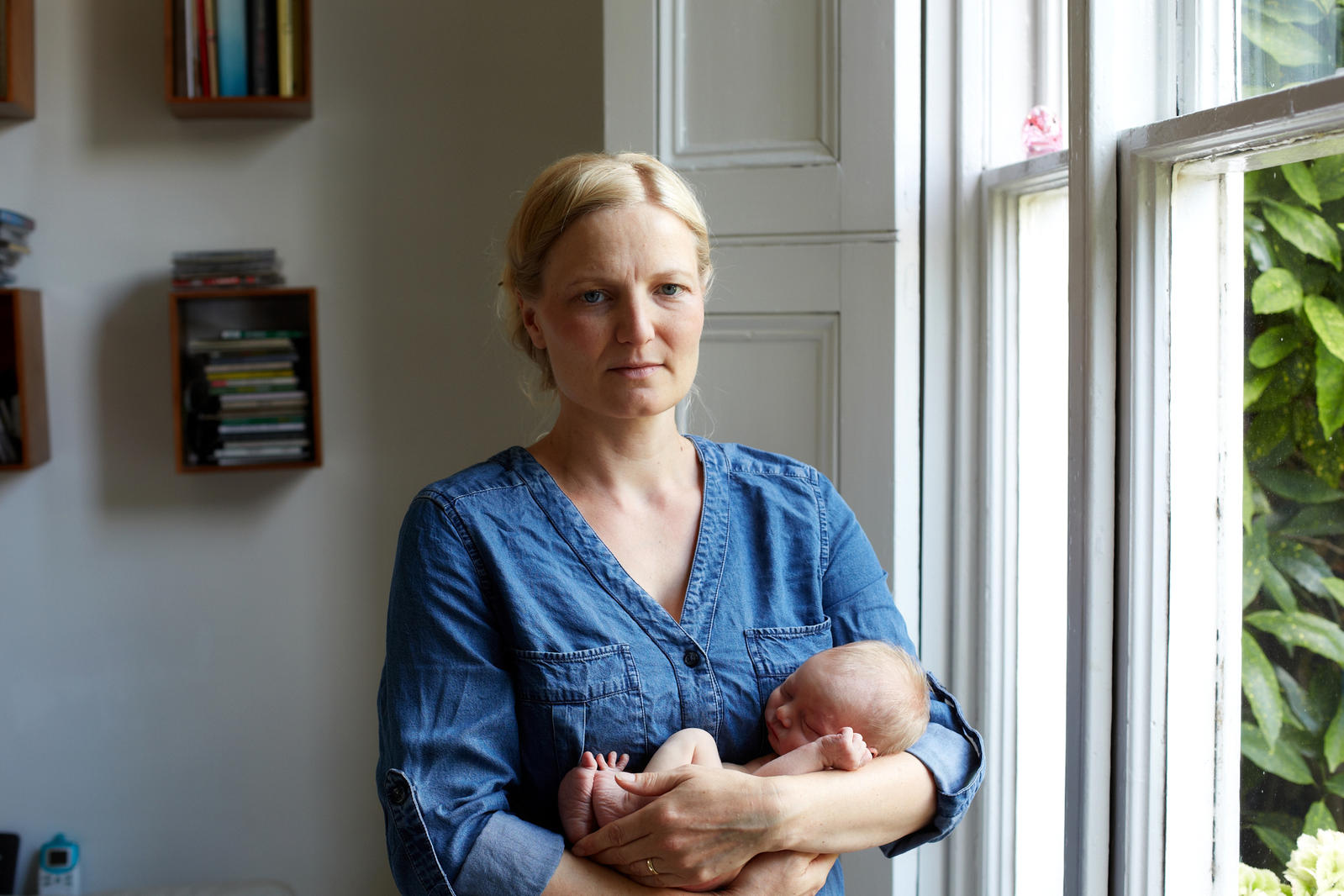 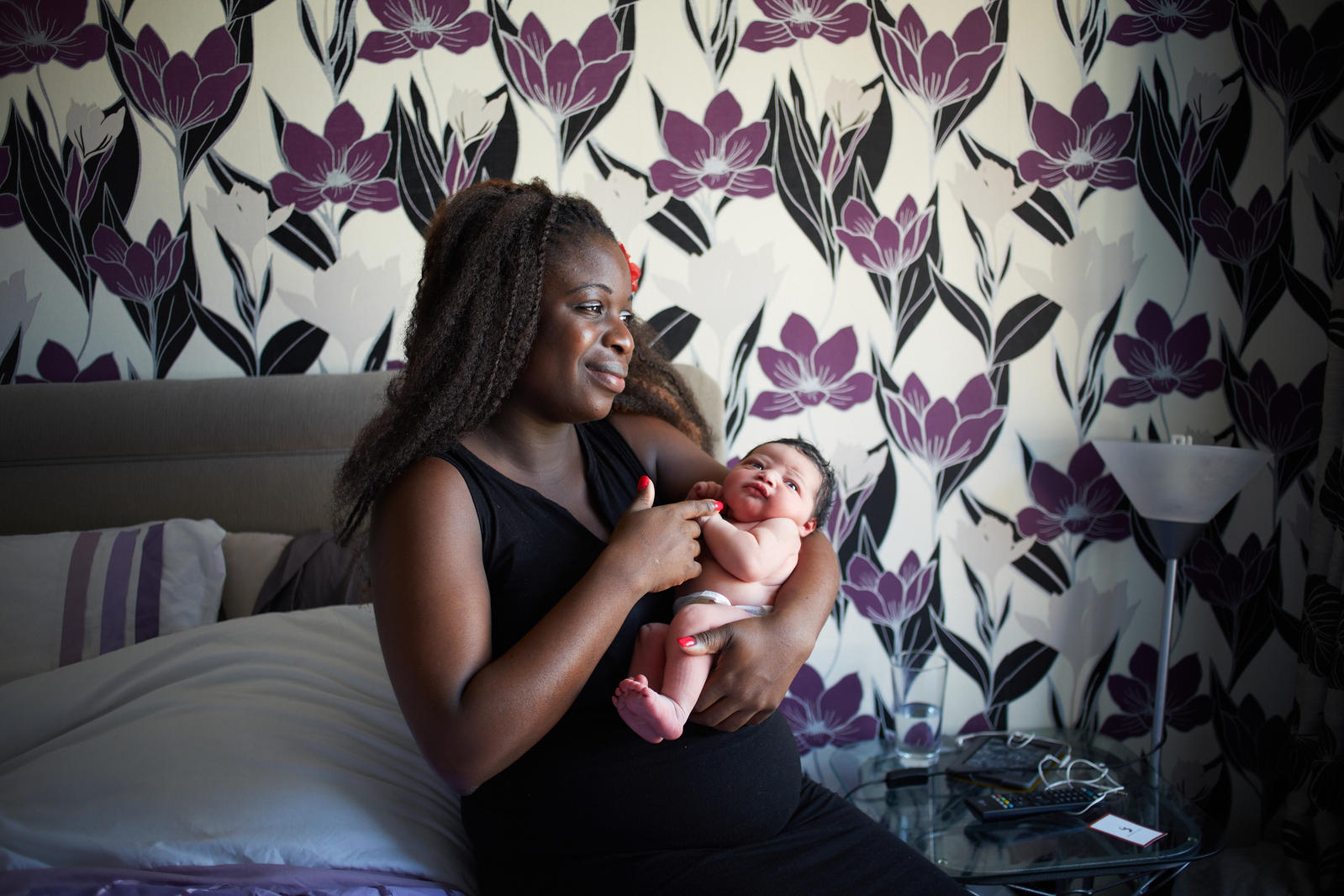 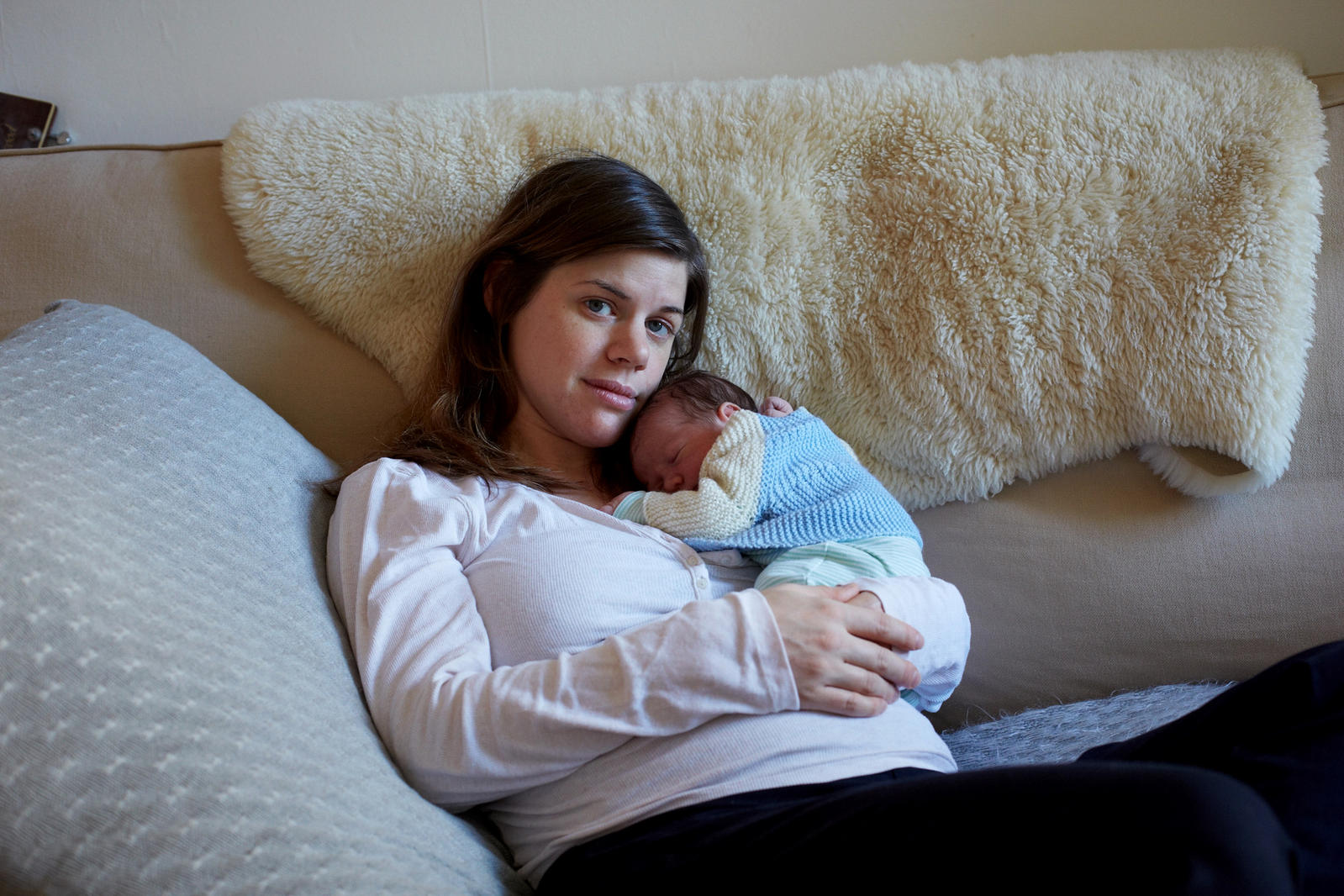 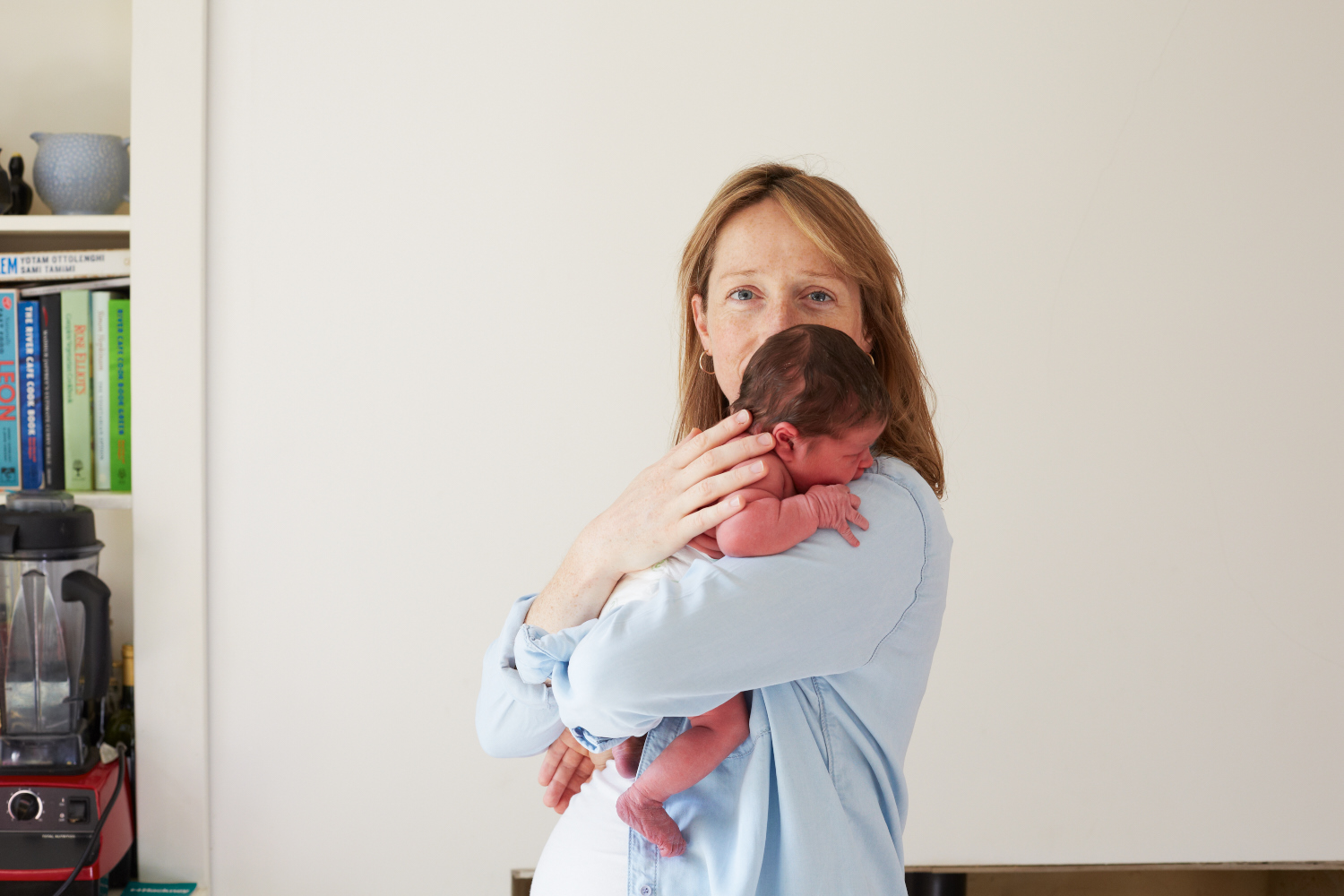 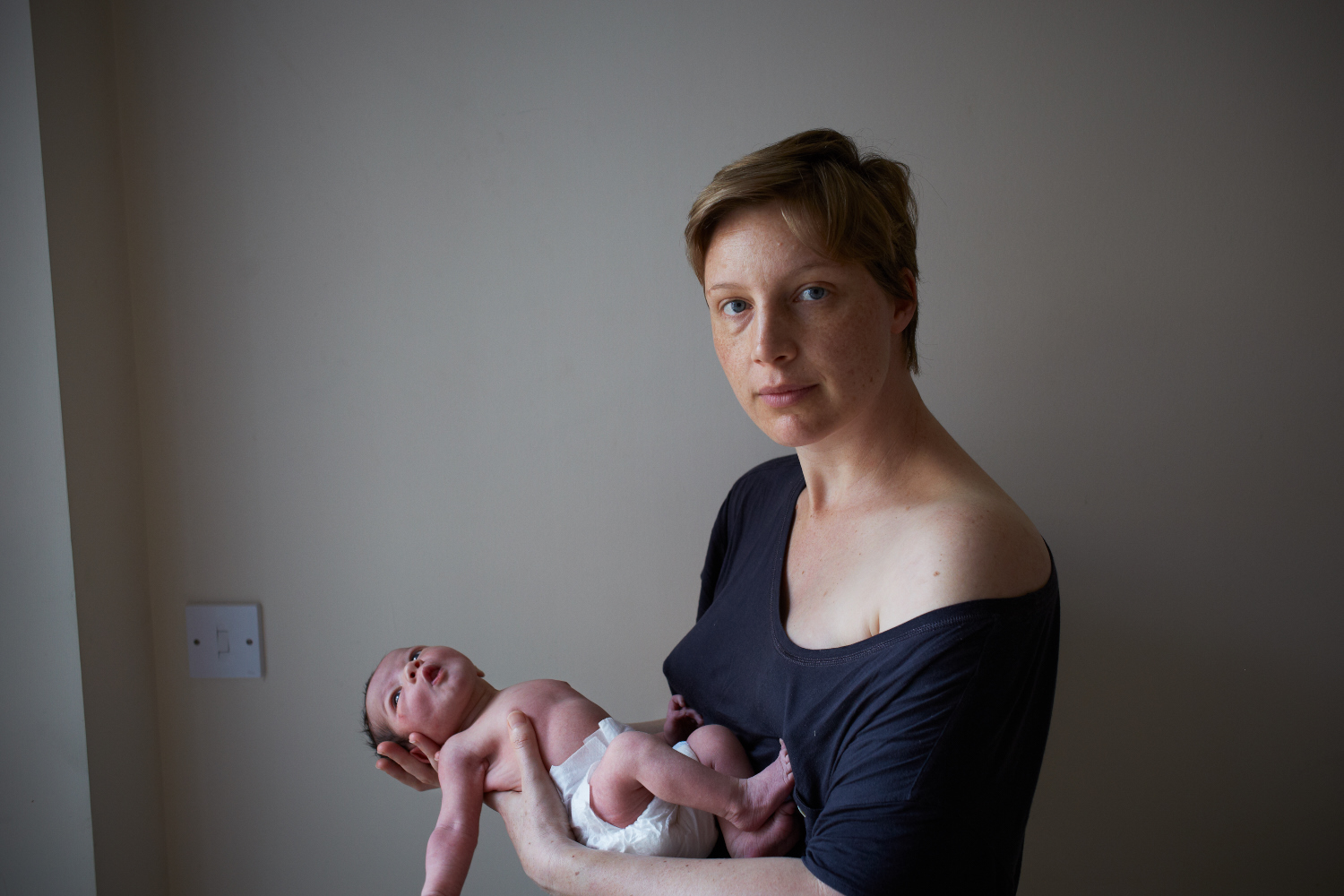 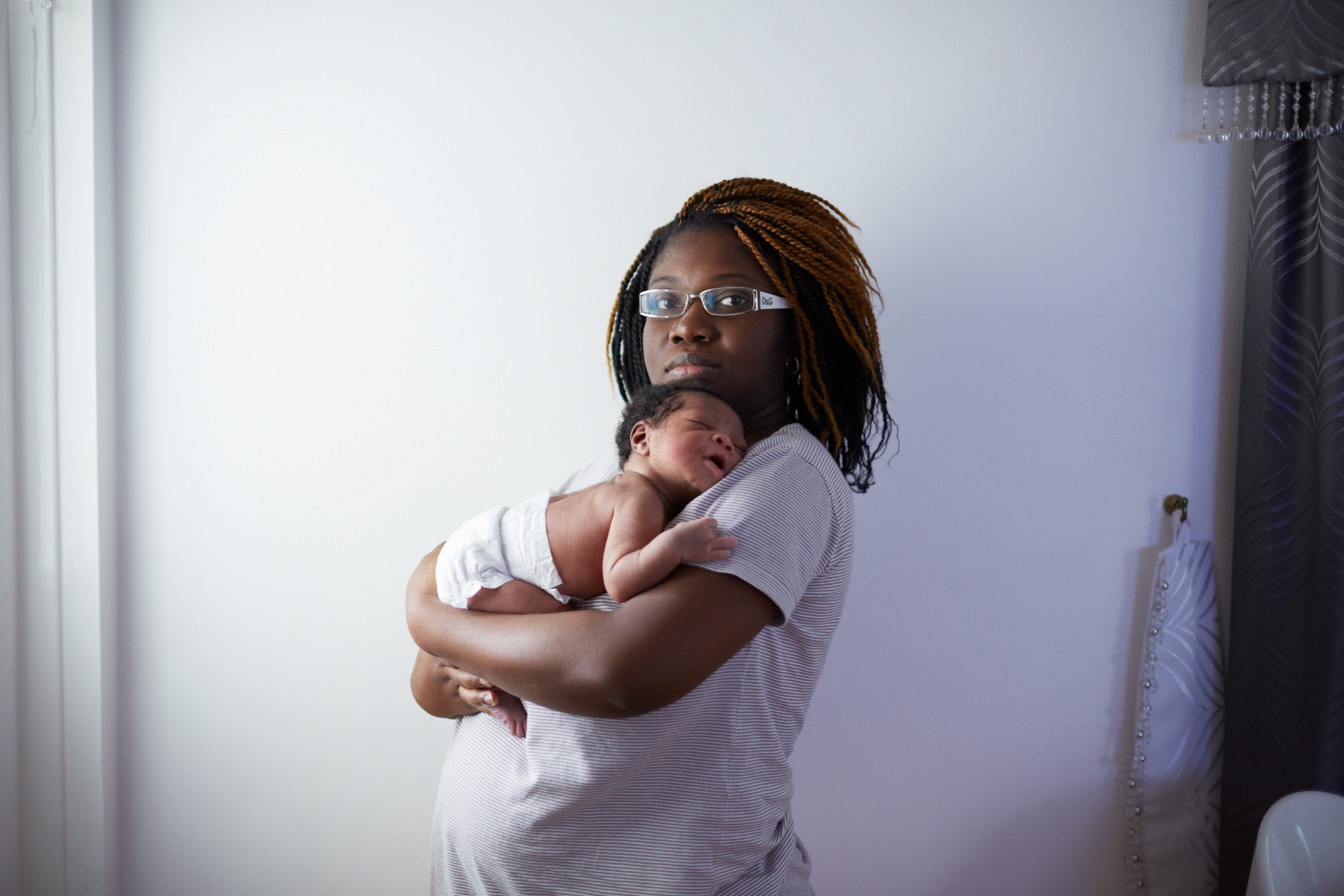 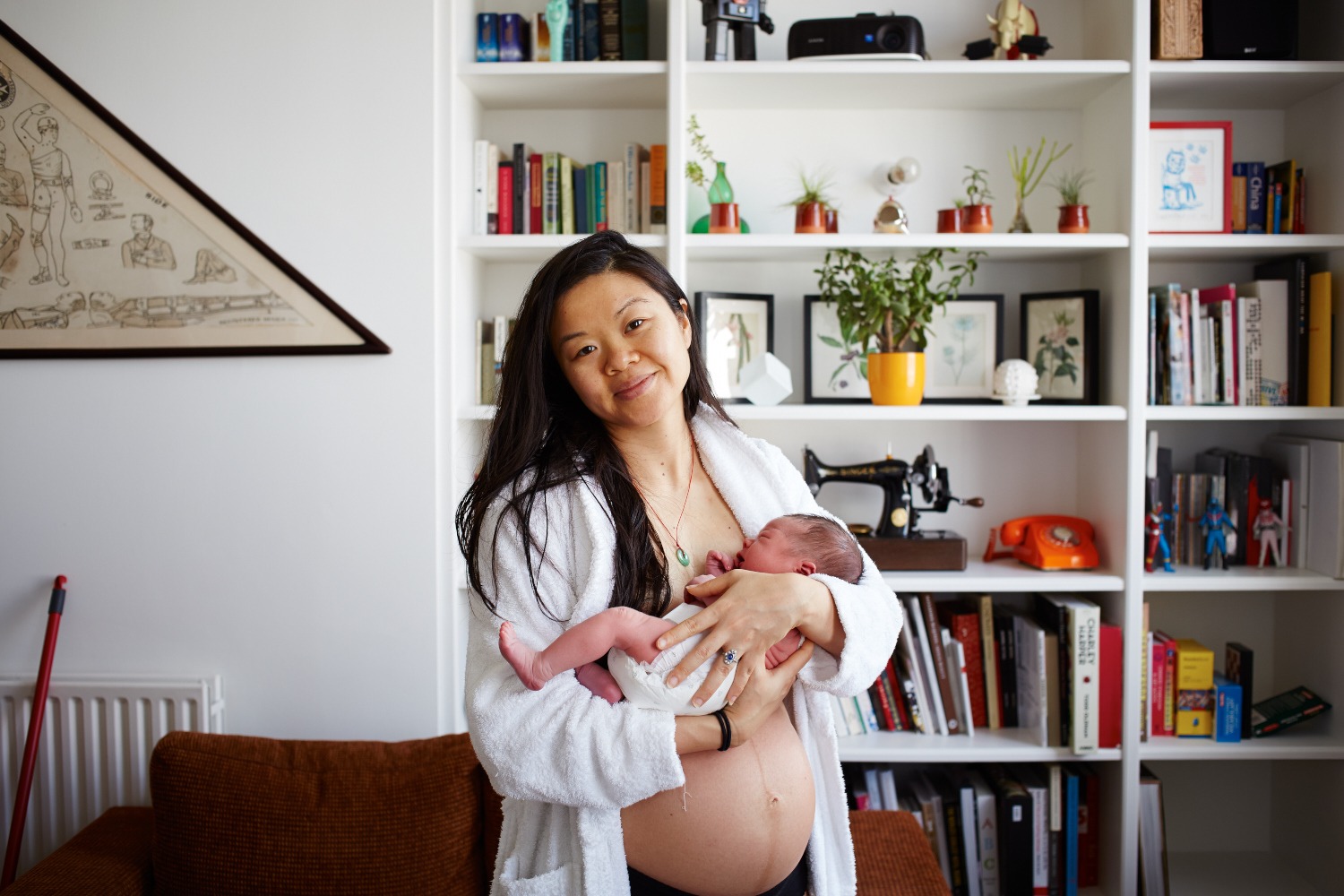 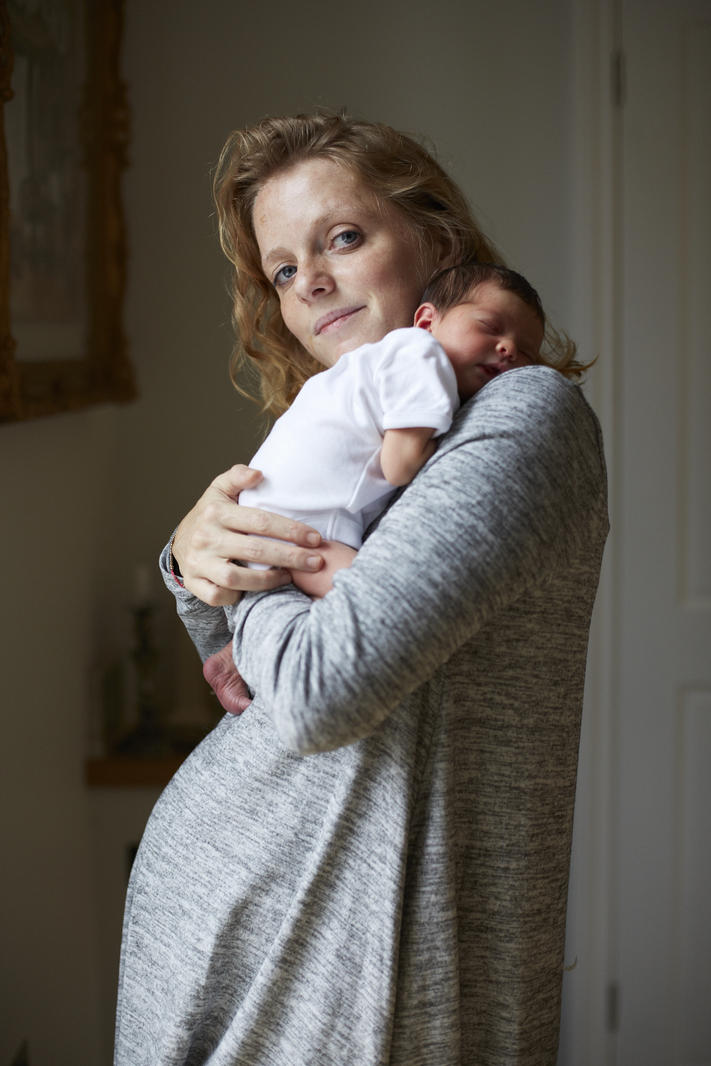 Constance Hall spoke to us about motherhood, imposter syndrome and tonnes more when we had her On the Couch. Have a listen to the podcast version below, then come subscribe to our podcast here.