Do you let your kids see you naked?

I grew up in a naked household. We didn’t sit and eat dinner sans dacks, but I have seen my mum and dad naked almost as much as I have seen myself.

My Dad is a borderline nudist, the man has no body shame at all and as much as I love that about him, it got to a point where we wanted him to just put it away. If my dad wasn’t naked he was walking around in his speedos. He had no boundaries when it came to where he would wear said speedos either. I would often get to school and have a mate tell me they saw my dad at the supermarket….in his speedos. Yep, that guy is my dad.

Dad would walk from the shower to his bedroom naked, he would occasionally water the back garden without his kit on and basically any time he could de clothe, he would. The only thing that got him to put his jocks on was when his kids would beg him.

I was well into adulthood before dad stopped baring his derrière around us. The speedos are for life though, he will never part with them.

My mum wasn’t as much of a free baller as my dad but she wouldn’t hide her body from us. She would often do the post shower naked dash.

I think this body freedom scarred my older sister because I have NEVER seen her naked body. I’m definitely more open to the nudie bod and don’t have many boundaries around it. My boys who are two and four years see my naked body almost daily. Will this change anytime soon? I hope not. 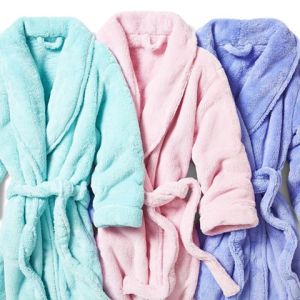 my two year olds eyes dart to my boobs when they are flopping around, but who cares? Not me. And not them yet. Am I scarring my kids cause they see my flaps and tata’s? I highly doubt it.

The only time I will put away what my mamma gave me is when it gets to a point that my boys are uncomfortable. Like my dad did, when my kids scream at me to put it away, I will surrender to the towel or dressing gown to float between bedroom and bathroom.

Do your kids see you naked? Does the time come to stop being nude?