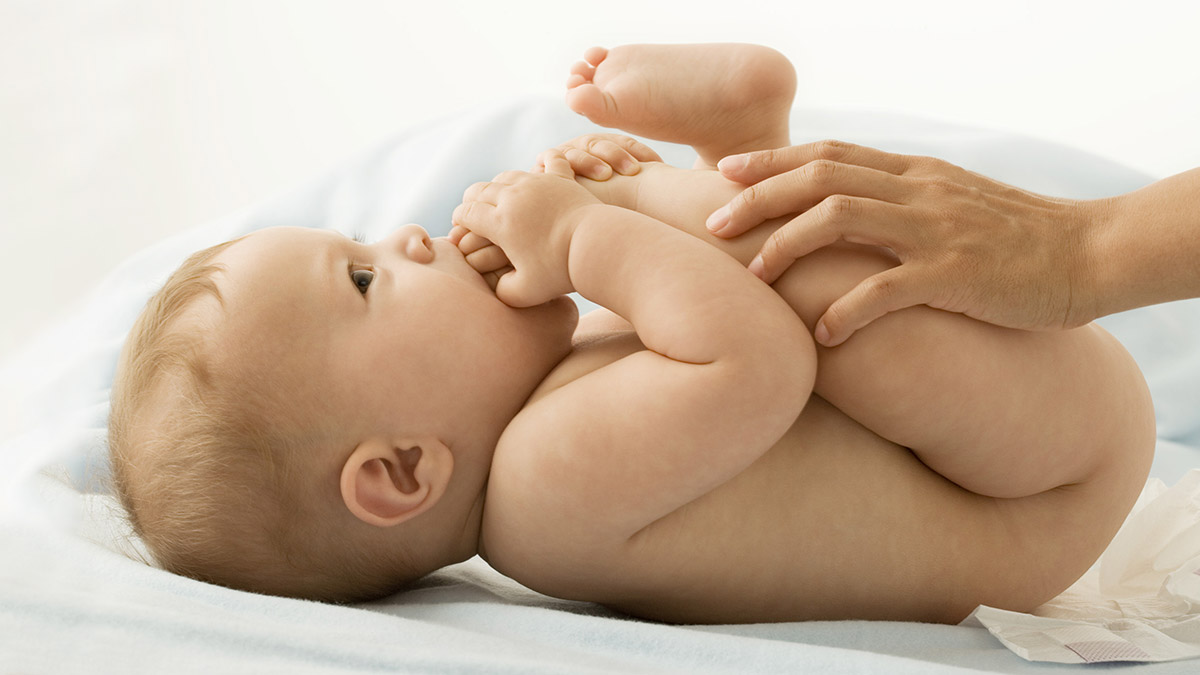 The universal public nappy changing rules we ALL need to follow

This piece is brought to you by Little Ones but it is totally my own glamorous story. Mx

I have two young boys who like most other young boys (and girls) wore nappies for the first coupla years of their life. Once I’d trained one kid to use the loo, the next arrived via stork so I found myself wiping baby butt for four consistent years. I basically became a nappy changing Ninja. If the kid pooed…my nose would pick up the scent within .2 of a second and before you could blink I would have wiped, powdered and whacked a fresh nappy on the tiny derrière. I prided myself on my nappy changing efficiency and would lap up fellow mothers compliments with a smug smirk.

I had rules when it came to changing my kids nappies though, ones I thought were universal, simple courtesies like don’t change your baby on someone’s else’s brand new cream couch, don’t attempt to do it on white carpet and use the change table in aeroplanes, don’t rest the kid on a passengers lap to sort the situation out. I thought this kind of nappy changing conduct was pretty apparent to other parents as well. The aim of the game when your kid does a number two in a public setting is to deal with the situation without making a show of what your child has been eating all day. It must be said, that some breeders out there have very loose and questionable morals when it comes to the good old nappy change.

Allow me to inform you of my recent encounter with such folk.

I was at a café, yes, one of those places that sell food and you eat the food you bought and they often have nice music playing and the aroma of freshly ground coffee seeps up your nostrils…these magical haunts are many a human’s happy place, including mine. This particular café had a communal table (questionable at the best of times) and I found myself sitting with a new gaggle of mums having coffee, which was truly delightful. Their little babies were either fast asleep in their bugaboos, a baby Bjorn or nuzzling their mothers boozies…I LOVE new babies and the rockstar women who bang these humans out. But, amongst this caffeine induced, sleep-deprived mothers’ group SOMEONE forgot to read the universal memo that YOU DO NOT CHANGE A KIDS NAPPY ON A CAFÉ TABLE!!!

I was shocked when the scent of baby poo curdled with my pesto eggs and I know that the majority of the mother’s group and fellow coffee sippers were a little stunned as well. This mum didn’t even stop her convo to change her bubs soiled nappy right next to the salt and pepper.

I totally get that parents can’t be expected to remember all of life’s unwritten rules when you are charging off minimal sleep, your boobs are red roar and your kid is banging through 12 nappies a day…but this lady went tooooo far.

I realise that to some, I might sound like a grumpy old moley woman who is unsupportive to new mothers and that may be true… jokes, but having been a new mum twice and flirting with a third time, no amount of lost sleep or leaked milk would have me change a nappy full to the brim with human waste on a busy café table.

We all know babies are gonna go when they wanna go and a nappy change is always welcomed in my eyes, but just not next to my crispy bacon.

So while I point fingers in revolt at this situation, I will also share my tips on how to do the public nappy ninjaring.

*Little Ones nappies are the perfecto nappy for you to pop on your baby from newborn to full-blown toddler. They are super absorbent, super affordable and darn adorable to boot. Trust us when we say, the cuteness, fit and leakage protection joined with the price will be your answer to every nappy you ever need…like, ever!

The bulk packs are 10 bucks and the wipes start at $2. You can shop them all in store at Woolworth’s or online here.