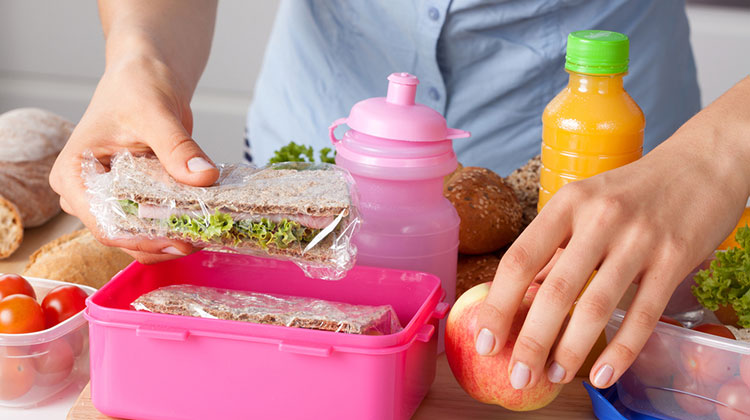 Anyone else OVER making school lunches??

If we were doing a contest for the lamest first world problems, mine would nail it. You see, packing school lunches has become the most annoying part of my day. Trivial and a tad selfish, but totally true. Every morning is like Groundhog Day, with me standing at the kitchen bench in my bra and undies asking, “what do you want for brain food?” or “what do you want for snack?” and every day, the same thing. “I don’t knowwwwwwww.” It then turns into the most un-fun guessing game ever. A peach? No. Strawberries? No. Carrot? No. ‘How about a good old serving of FUCKING NOTHING?!’ I feel like screaming into their little faces, but that would be frowned upon, so I keep that shit under wraps.

The funny thing is, my kids generally eat the same handful of things on rotation every week. They’re annoyingly fussy eaters, so this whole routine we go through every morning is basically just shits and giggles for them. I’ve tried organising this stuff the night before, but I’ve always woken up to, “Nooooooo, I don’t wanna peach today. Peaches are disgusting” so then I’ve just got to chop up carrots or cucumber or whatever else anyway. I’ve tried to stop asking and just pack what I think to spice it up a bit but I invariably end up cleaning out untouched lunchboxes and dealing with hangry, possibly malnourished, little critters when they get home.

If you’re anything like me and are lacking creativity in the lunchbox department, here are some cool ideas for you… 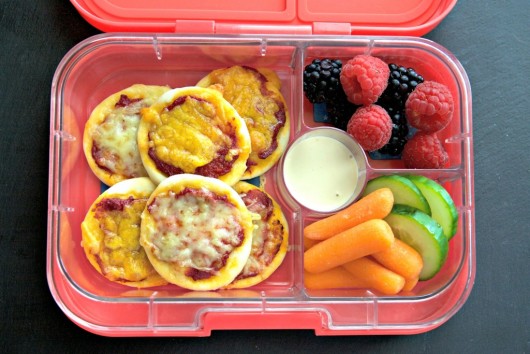 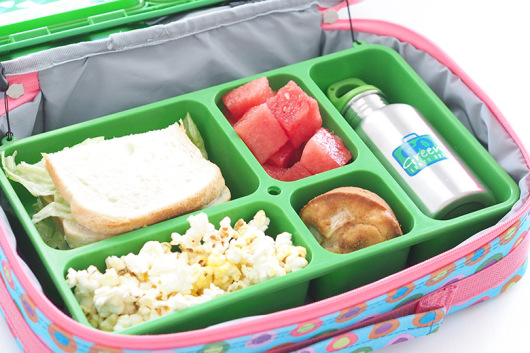 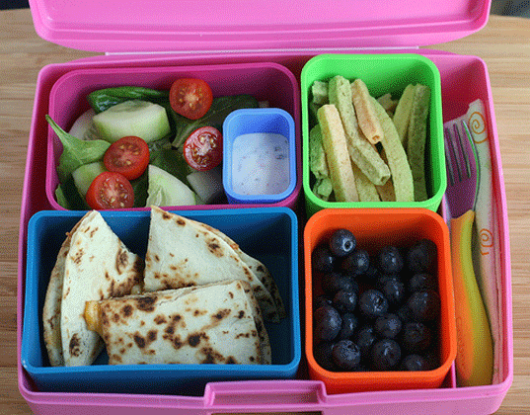 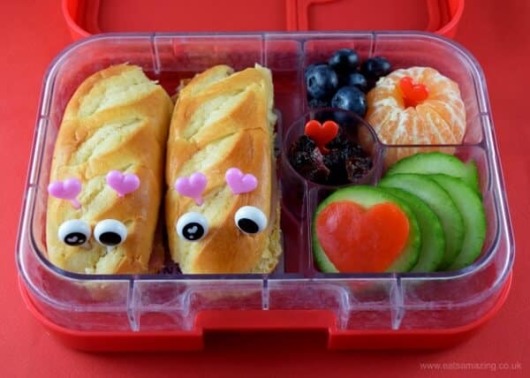 Not sure who would have the time, but how cute is this little guy? 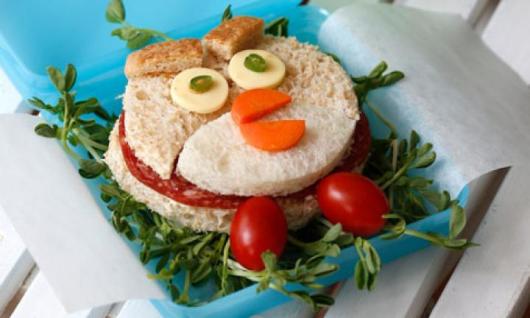 Comedian Cal Wilson chats about her role as mum to her little boy Digby, being the breadwinner in her relationship and her decision to become a Born-Again Christian as a teenager in the podcast version of our chat below. Have a listen and if you like what you hear, come hang with us in pod land by subscribing here.