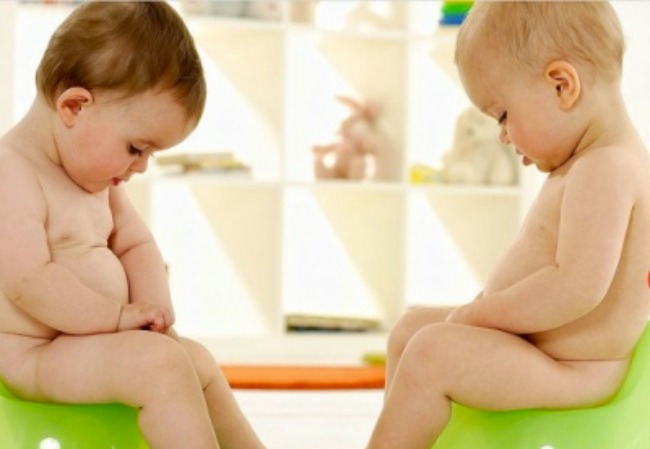 Do you use pet names for your kids private parts?

I never had to deal with the male anatomy on a daily basis before I had my first son, Bax, five years ago. Now I have another son who is two and a half years old and funnily enough, they both contain the ‘boy bits’.   Being typical boys, their paws are rarely off their dangly bits. They are besotted with ‘it’, and my toddler finds jokes about the body parts that reside in his strides hilarious.

For years I have referred to my five years old’s dangler as a ‘dicki’ but now I have noticed he is dropping the last ‘i’ a bit too much and it sounds seriously harsh and wrong hearing a little boy say ‘DICK’. Now my youngest son has also well and truly found his tackle (man they start young), it is time to change up what we call it.

There are two sides of the fence with this topic, one being to refer to the body parts in their clinical term, so straight forward Penis and Vagina. The other side being to give them a cutsie name eg: ‘Binky Wanga-Wang’ and ‘Woo Woo’. To be honest, I’m perched right on top of the pickets when it comes to naming the things that resides in my sons’ batman undies and nappy. I don’t want to sound like a biology teacher when talking to them, but nor do I want them to think they have a Disney character living ‘down there’.

If anyone were to hack into my computer, my recent Google history could quite possibly have me sent straight to the slammer. My searches include ‘baby penis names’, ‘cute names for genitals’ and ‘what should you call a little boy’s penis?’ Why didn’t Tizzy Hall tackle this important topic?

After extensive research on parenting forums, and a very interesting conversation with my mother friends, I have compiled a list of some of the more commonly used names to refer to a baby boy’s genitalia. 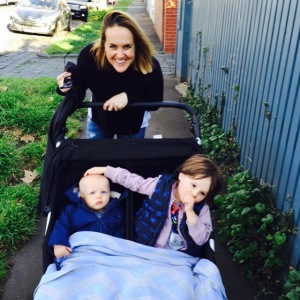 Wee Wee– If my son’s happens to make friends with a lovely French girl at school this could get awkward.

Wing Wang– I’m familiar with calling a Penis a ‘Wang’, but have never heard ‘Wing’ added to the front of it. This sounds like it could be a Superhero’s name complete with a bold ‘WW’ written across his chest.

Weenie Peenie– I’m not sure if any male wants the word ‘Weenie’ anywhere near his penis. This would be sure to create a complex later in life.

Doodie – This sounds like something you step in on an American holiday.

Mr Noodle – I’m not sure who Mr Noodle is but I don’t want him any wear near my son’s at bath time.

Pecker– A ‘Pecker’ is a technical term for a bird’s bill. How did something so innocent and non-phallic make its way into a child’s pants?

Dicky Bird – This makes me think of Richard Wilkins.

Ding-a-ling – My sisters and I used this term to refer to my brother’s ‘bits’ when he was a baby. He is now 25 and I pray to god that he does not still refer to it as that.

After saying each out loud several times,  I just don’t think I can bring myself to say any of them seriously. I don’t want to crack up in my child’s face every time I change his nappy or give them a bath, the little guys will grow up needing therapy from it.

So after much contemplation I have come to my decision. Drum Roll please….. The dick will now be referred to as…Penis! Simple, straight to the point, and although it makes me giggle a little, I’m sure the novelty will soon wear off. Right. Peeeeenis.