The most popular baby names of 2017 are here!

It’s in! The top baby names list for 2017 is here and if it needed a title, we’d go with classic. This year’s list is filled with names that have (and will) stand the test of time, which basically means they’ll never go out of style.

The list was released by Greenslopes Private Hospital in Brisbane, which welcomes an average of 1200 new babes into the world each year. Raechel Frost, the maternity services manager at Greenslopes, noted that a popular trend has continued to be a ‘modern twist’ on traditional names and their spelling. The Force seems to be with plenty of mums and dads this year too, with Raechel crediting Star Wars as the driving force behind the top name for boys.

If you’re heading into baby naming territory, below is the top ten for boys and girls for the year. 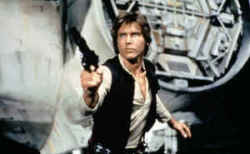 Harrison – Star Wars fans are mad for a bit of Harrison Ford. 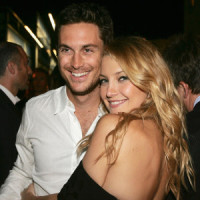 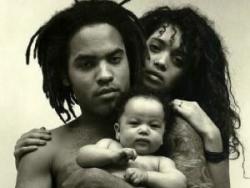 Zara – ‘Star’ or ‘Flower’ in Arabic and ‘Princess’ in Russian

Addison – Addy is super cute for short too

the late heath ledger with his little Matilda

Chloe – Means ‘blooming’ and used to represent the Goddess of Fertility

Aussie singer Nat Bass and Monty talk all about the process of naming their kids in the podcast below. Have a listen and then head here to subscribe to our pod.