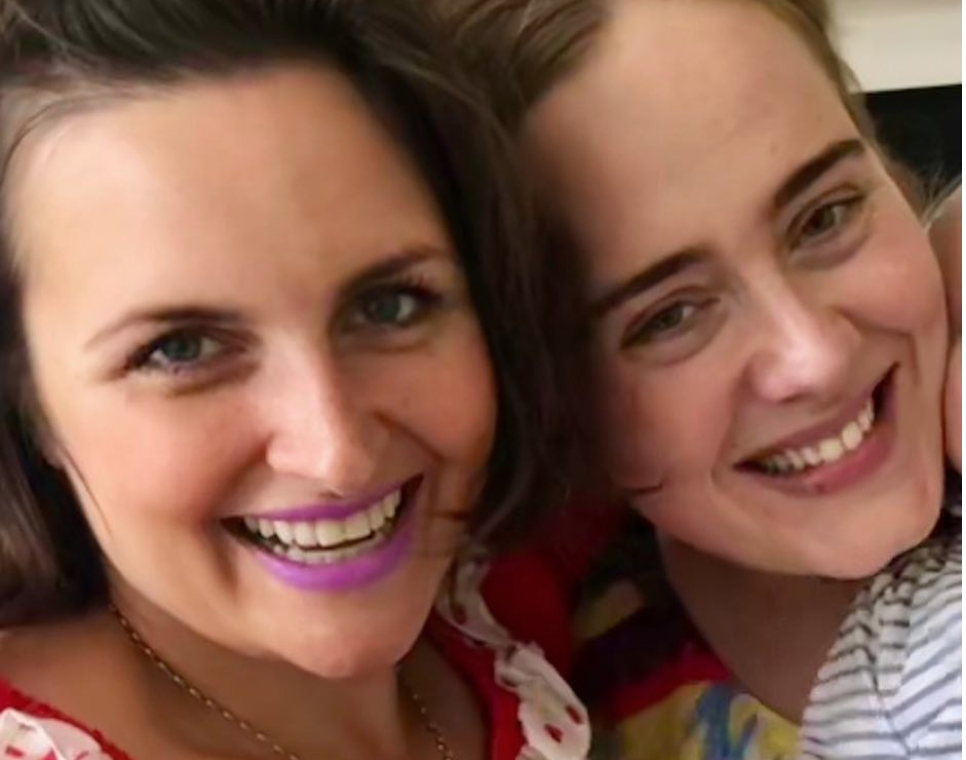 Nothing changes you like having a baby. It changes you from the inside out and literally touches every part of your being. The thing with motherhood though, is that nothing is held up on a higher pedestal. “Oh, wait til you have a baby!” they say. “It’s the most amazing, loving, incredible experience you’ll ever have.” And it is.

And sometimes, it isn’t.

It can be really hard to admit that you’re struggling after becoming a mother, because the expectation that it is the greatest thing ever is so high. The massive shift into motherhood and everything that it entails can affect women in a huge variety of ways, from the dreaded ‘wall’ you might hit around the third or fourth day after birth, to postnatal depression and anxiety, to postnatal psychosis. 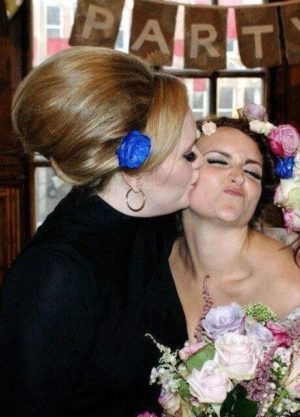 Adele has recently thrown support behind her best friend, Laura Dockrill, who has written an article about her excruciating battle with postnatal psychosis following the birth of her son six months ago. Adele captioned a pic of her and Laura on Insta with: “This is my best friend. We have been best friends for more of our lives than we haven’t. She had my beautiful godson 6 months ago and it was the biggest challenge of her life in more ways than one.”

“She has written the most intimate, witty, heartbreaking and articulate piece about her experience of becoming a new mum and being diagnosed with postpartum psychosis. Mamas talk about how you’re feeling because in some cases it could save yours or someone else’s life x.”

Laura’s piece, published on Mother of All Lists, is everything Adele describes and more. In a series of dot points, Laura runs down her ‘list’ of new motherhood with postnatal psychosis. Here are a few of them –

It’s not easy to admit that the worst time of your life was when your baby was born.

In my case it was built upon post natal depression and exhaustion and escalated into a phase of what I can only describe as hell; mania, mood swings, insomnia, delusions, paranoia, anxiety, severe depression with a lovely side order of psychosis.

Laura describes the birth of her son as “horrific” and after trying to give birth “every way possible,” had an emergency C-section. Although two weeks overdue, her son was born severely underweight because her placenta had “failed him”. Doctors believe that this traumatic experience could have been the trigger to her illness. Once home, Laura said she just knew something wasn’t right, but refused to believe she had postnatal depression because she didn’t feel depressed. 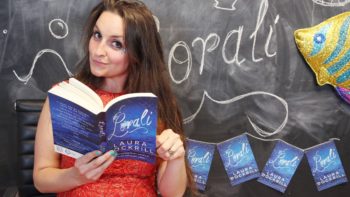 Laura is a an author, performance poet and illustrator.

People suggested I had the baby blues but this wasn’t crying a bit too much at an episode of The Simpson’s – no, no, no, naaaaa darling – I’ll just put it bluntly – I was suicidal, I would live in bed begging my mum to let me go, I don’t even know how she dealt with that.

I thought I was going to hurt myself in some horrendous way and I was doing everything to try and avoid that plus I didn’t want my family to see me crumble away before their eyes and watch me turn into an anxious wreck.

Laura describes the intervention for her to get help as the worst night of her life. She was hospitalised for two weeks away from her baby, with no sense of who she was or where she came from and her husband, Hugo, had to send her pictures of her family and friends to remind her. He would take their baby in to visit with her every day and as Laura puts it, went from never even holding a newborn, to a single dad.

During these visits I tried the hardest I could to be a ‘mum’ but I felt cold and numb, unworthy, incapable and overwhelmed by my new role and yet Hugos loyalty, patience, kindness, belief in me and strength was jaw dropping. His threshold for absolute horror and chaos is gigantic. I just love him so much.

Thankfully, with the help and support of family, friends, medication and a great psychiatrist, Laura says she feels like herself again, but admits that it takes work. Every day.

It’s really important we keep these conversations on the table, especially to help the women who don’t have the same support network as Laura. We need to keep our eyes on our friends and family, even that new mum you only see at kinder drop-off, and pay attention to any signs that might not seem right. And we need to keep sharing our stories.

According to PANDA’s (Perinatal Anxiety and Depression Australia) website, postnatal psychosis “can cause sudden and dramatic changes in a woman’s thinking, mood and behaviour. Psychosis causes a loss of contact with reality, so her behaviour may be out of character or seem out of control. She may also believe/hear/see/smell things that are not real. Symptoms normally occur within the first four weeks after giving birth but can occur up to 12 weeks after birth. Sometimes the symptoms aren’t recognised until even later.”

A few of the main symptoms PANDA list on their site include:

You can read Laura’s article in full at Mother Of All Lists.

Have a listen to Tammin Sursok discussing her postnatal anxiety with Monty in the podcast below. Subscribe here for more goodness.