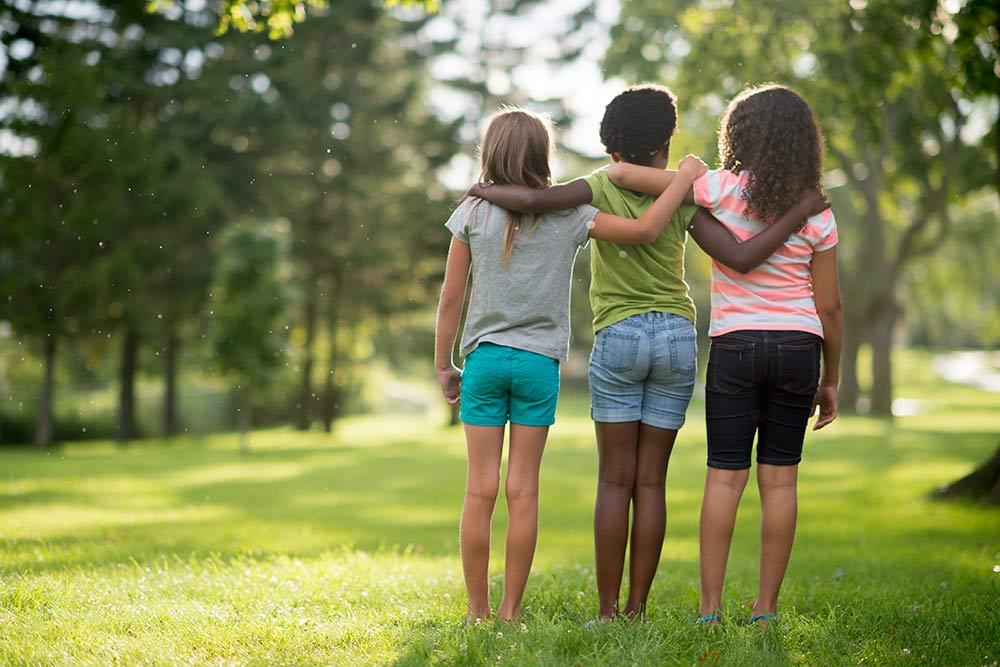 There are many quotes floating around that inspire us to live better lives, but if there’s one that really seems extra important right now, it’s this one from Maya Angelou…

“When You Know Better, You Do Better”.

Those seven simple words really are ones to live by, because sitting in ignorance has the ability to poison in ways that we are seeing around us all day, every day.

Teaching our kids – from as young as possible – about equality is OUR responsibility because as we all know, education is power. And again, if you know better, you do better.

Last week on the pod, Monty and Stace spoke to an Argentinian-born man living in America named Pablo. 11 years ago, Pablo and his husband adopted an African-American boy named Dylan – and it wasn’t until Dylan came into their lives that they realised exactly how difficult life is for people of colour. The difficult conversations and interactions that Pablo and Dylan have come up against are heartbreaking and unfair to say the least, but they’re also an indication of the world we continue to live in in 2020. 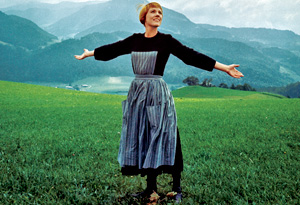 In addition to telling his story, Pablo gave us some really great tips for creating change in our own homes with our own young children that are SO simple and effective but inspire kindness, understanding and equality from the get-go. If we can nail that, then we’ve got a bloody magical, anti-racist world to look forward to.

One of Pablo’s suggestions was to use movies as a tool to teach kids. His fave? The Sound of Music. Here’s why, in Pablo’s words:

“It’s about seeing the threat of hate coming your way. It’s about putting a family together even though it’s not necessarily a blood-related family and being understanding and overcoming it. The Sound of Music is, I think, one of the greatest movies to understand diversity.”

Also, who doesn’t love solving a problem like Maria? No one. 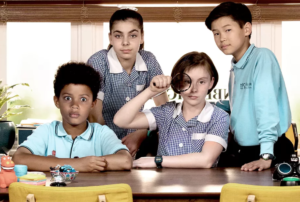 the inbestigators. get. on. it

Pablo also suggested a home-grown Aussie show on the ABC called The InBESTigators from the brilliant minds of Robyn Butler and Wayne Hope. It follows a group of four primary school kids from culturally diverse backgrounds who form a detective agency to solve school and neighbourhood mysteries. This show is literally everything you want your kids to be watching – funny and smart with great role models.

Pablo also gave us two tips we can all do to raise kids who are allies to people of different colours, backgrounds and minorities… and they’re pretty profound. And easy.

– “Love Them. I think that most people who are loved, it’s very difficult for them later on to hate. I think that paying attention to children and listening to them and loving them is the first and most significant step to make sure that they are loving and listening adults when they grow up.”

– “Don’t wait until kids ask questions in this case. When it comes to racism and hate and discrimination I think that leading by example and talking to them even when they didn’t ask is the right thing to do. Exposing them to different cultures and making them feel and see that embracing someone else’s culture is only going to make you wealthier.”

You can listen to the full chat below and subscribe to our podcast here.