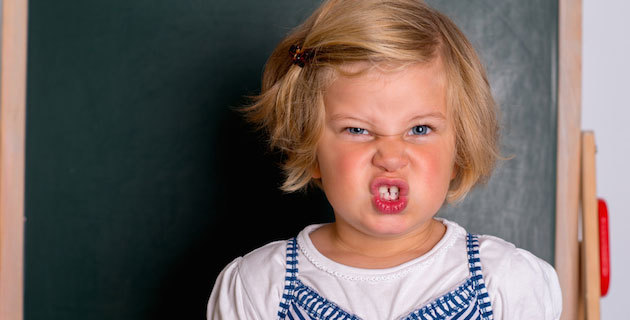 The super simple hack to stop your kid swearing

I’m a swearer, I’ve always been a swearer and if I’m honest I’ve got no plans to stop. I think it shows passion, right? When I was pregnant with my first daughter, my Dad looked at me and said “you better get your swearing under control before you have that baby” and I responded with “Fuck, you’re right.” I’m pretty normal if you meet me I promise.

As my beautiful daughter turned one and started walking, talking and mimicking I tried SO hard to stop swearing. I was mostly successful but the odd one slipped by which she picked up on pretty quickly.  A one-year-old walking around saying ‘fuck’ is not the best advertisement of your parenting skills. If you have a toddler or have ever had a toddler, you’ll know telling them not to do something is like giving them an invite do it more.

One day she said the f-word while I was standing at the kitchen bench and in a moment of genuis I thought it sounded like fork so I got a fork out of the cutlery drawer and handed it to her. She looked at me utterly confused, and I smiled as if I had just given her exactly what she asked for. 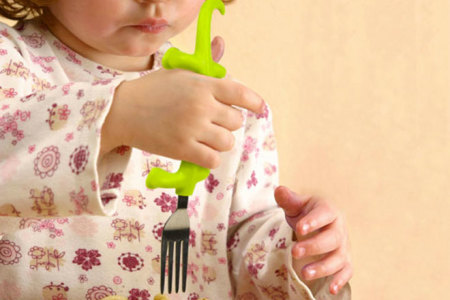 From that day on I carried a plastic fork in my handbag and if she ever said ‘that word’ I got my bag out and handed her the fork. It TOTALLY worked. The feeling of joy like she was doing something wrong was no longer there and she stopped saying the word completely. There’s nothing exciting about the word ‘fork.’

I’ve passed this tip onto a few other mothers who have said it has worked for them too. My chidren are six and three-years-old now and neither of them swear at all. I’ve got my little swearing habit under control too. Well, at least in front on my kids.

Here are some other fab parenting tips from Midwife Cath:

No time to watch our On the Couch chats?  Subscribe to our podcast here and listen while you’re driving, cleaning, ignoring the kids, etc. Zoe Foster Blake’s chat below was a CRACKER!