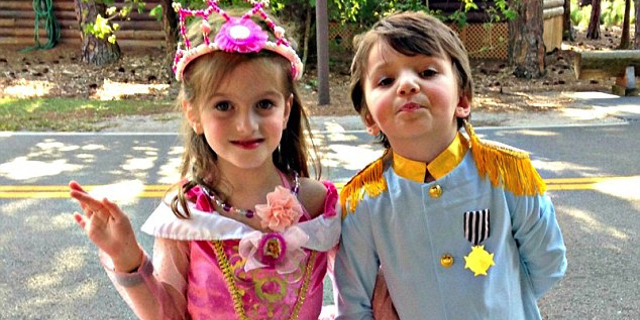 Would you let your 4-year-old transition gender?

I have two daughters aged six and three-years-old and I know them better than anyone does. I know from a slight change in facial expressions if they are hurt or from the tone of their voice if they are tired. I know what makes them curious about the world and the little things that make their hearts sing.

I have not had to face any big hurdles or situations with my girls, not yet anyway, but if something became very apparent in one of my girls such as her expressing and feeling like she should have been born a boy, I like to think I would do anything to help her deal with this, even as young as they are now.

Today, the Educations Department’s deputy secretary of school operations Gregory Prior said, “we have a number of ­students who are going through gender transition in our schools, with the youngest being a four-year-old….Without breaching privacy, we have a four-year-old who is transitioning to kindergarten next year who has identified as transgender.”

Child psychologist Michal Carr-Gregg told The Daily Telegraph,”There is a huge difference between dress-ups and a child believing with every fibre of their being they are in the wrong body.” He also revealed that 250 children, some as young as three, have made appointments with the gender dysphoria unit at Melbourne’s Royal Children’s Hospital. 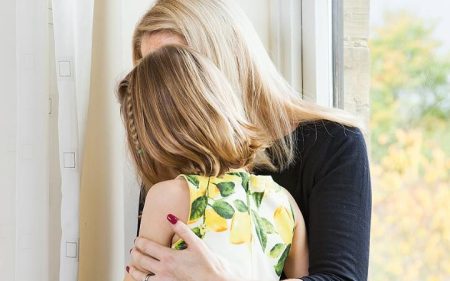 Transitioning does not mean irreversible drugs or surgery but that a child can start to transition in society to live as the gender they believe they are with the help of counselling. As puberty approaches, which is understood to be a terrifying time in a trans child’s life, reversible drugs are available that can block puberty until they are 18-years-old where surgery can be considered.

According to Beyond Blue 50% of trans people have attempted suicide in their life. That’s an incredible number so if we as a society can work towards educating ourselves, those around us and providing medical assistance and support to parents and children who believe they are transgender then let’s bloody do it.

I’m sure for the parents of this four-year-old this has not been an easy decision. I can’t imagine it would be an easy decision for any parent, but if you truly believed that your child would live a happier life as a different gender then wouldn’t you do all you could to help them?

These parents have not sent their child to kinder dressed as a different sex on a whim. They have listened and heard their child’s needs and sought professional help. I think they sound like damn fine parents and that their child is lucky to have parents that truly accept them for who they are.

Do you think four-years-old is too young to transition?