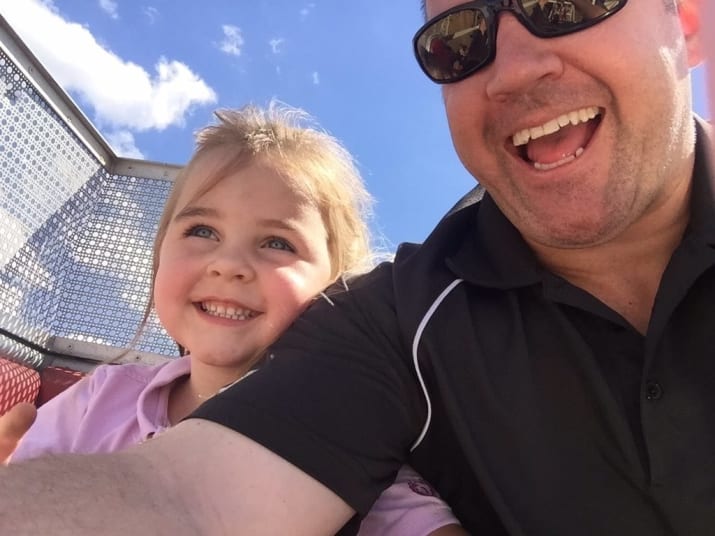 Is this the world’s best dad?

I’d hazard a guess that most of us have experienced the ground-swallowing shame of having a wee or poo accident at school. That old saying, ‘accidents happen’ is never truer when it comes to little kids; their time estimation skills aren’t really peaking yet, so there are times when they think they’ve got enough playing minutes up their sleeve until….bang! The unmistakable warm trickling of the piss fountain starts a-flowin’ and we all know – once you start it’s near impossible to stop. The thing with small kids is, toilet accidents could happen for many reasons – they could be scared to use the toilet, or too shy to raise their hand in class to ask to go or, you know, sometimes there’s just an unfortunate sharting situation. That one’s a category five doozy.

As parents, nothing breaks your heart quite like the look of shame on your little one’s face when they’ve had a public accident in their pants, and school is probably the WORST place for it to happen. No matter how much you try to console them and tell them that even grown-ups shit themselves every now and then (true story), sometimes it’s just not enough to raise their spirits.

A bit of creativity never goes astray in these situations and one very cool dad recently nailed the handling of his daughter’s school accident in the funniest way possible. Because, as we all know, laughter is often the best cure. Here’s how it went down –

Six-year-old Valerie Soward was at school when her mother Connie received the call that little Valerie had wet herself. Calling her husband, Ben, Connie relayed that Valerie was crying and wanted him to pick her up and take her home. Before leaving to pick her up, Ben decided to wet his pants too; splashing his crotch with water so that when he went to pick Valerie up from the office, she could see that even grown daddies pee themselves sometimes. Once he arrived, Ben asked Valerie if he could borrow her backpack so that he could cover up his accident. 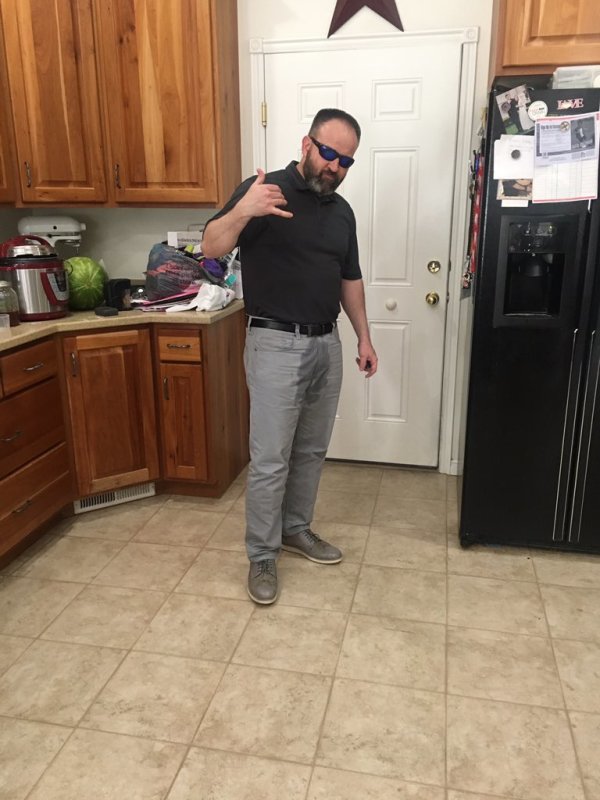 The world’s coolest dad did some prep before picking up his girl.
Image via bensowards.com 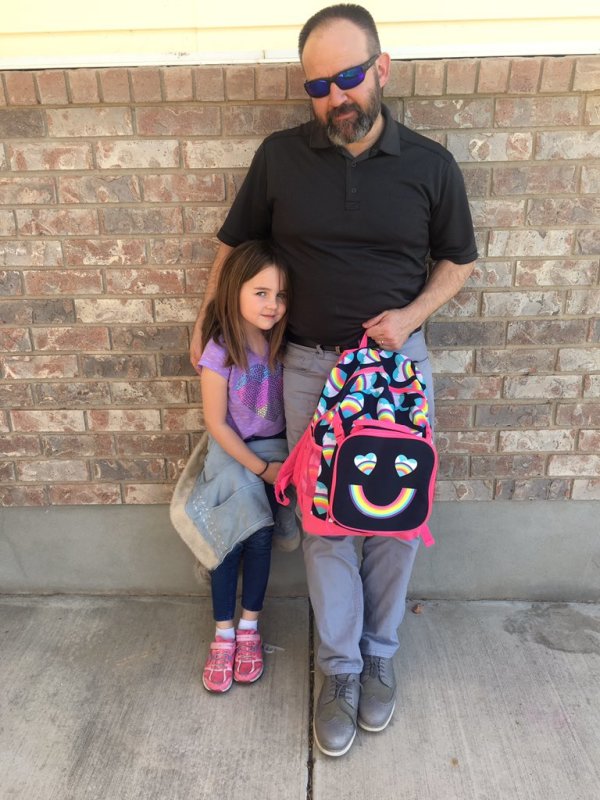 Ben, Valerie, and a backpack to conceal the ‘wee’.
Image via bensowards.com 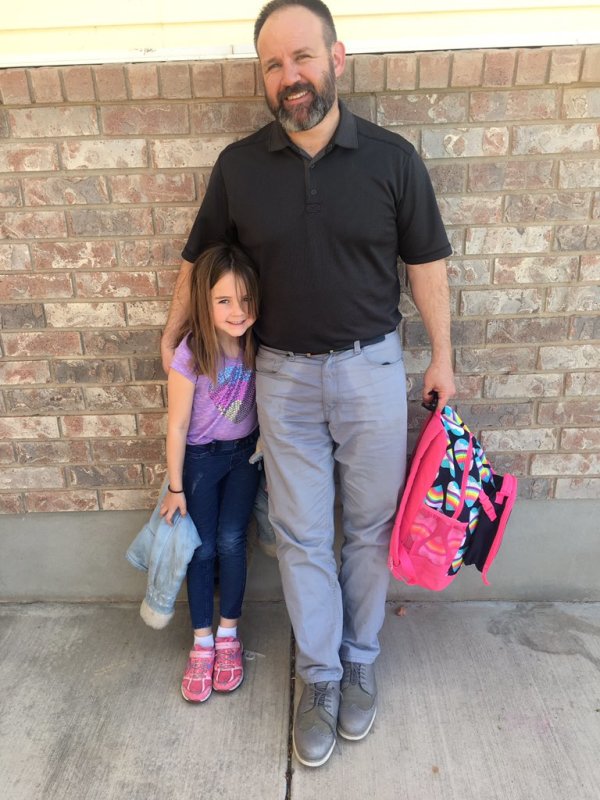 These two look pretty proud of themselves.
Image via bensowards.com

The pics were shared online by Valerie’s 17-year-old sister, Lucinda, who described her dad as a man who has always gone above and beyond for his kids. And the world has agreed, because the pics have gone viral. What a legend.

Have you subscribed to our pod yet? It’s free and fun and you can do it by clicking here. Have a listen to our latest ep about female-led songs we couldn’t get enough of back in the day.