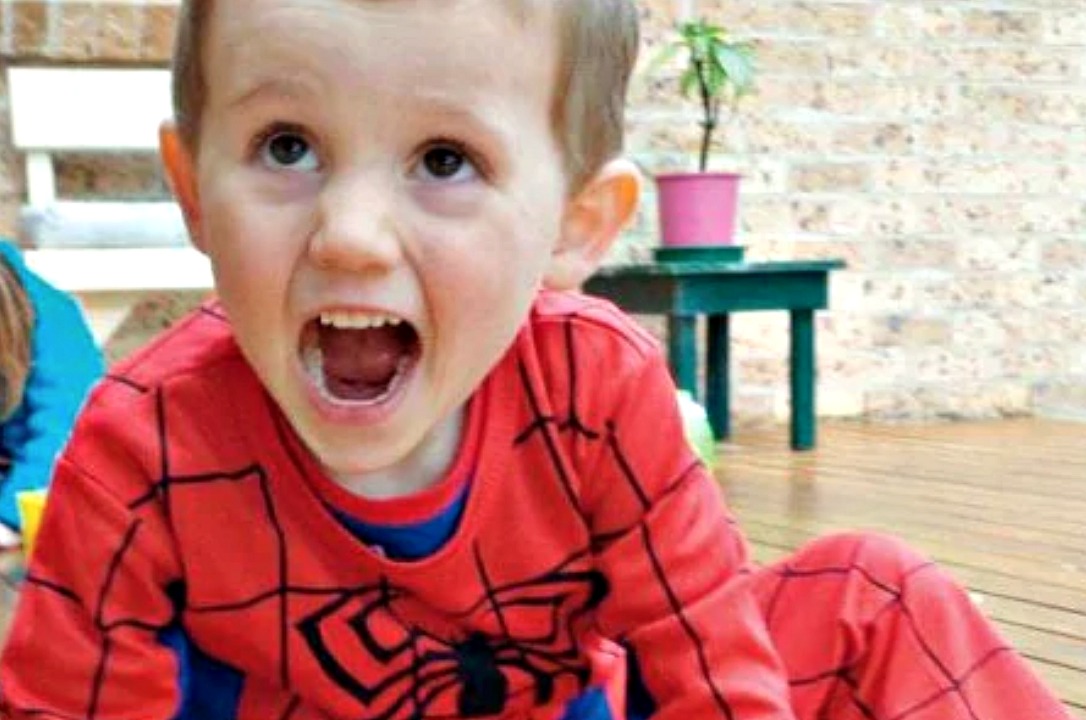 It’s almost unfathomable to think that tomorrow marks five years since William Tyrrell disappeared.  That’s 1,826 days that have no doubt been made up of hours… minutes… seconds of complete terror and heartache for the family that loved him. It’s an impossible amount of time, made incomprehensibly worse by the unbearable torture of not knowing what happened to him. It’s a horror I can’t even imagine. 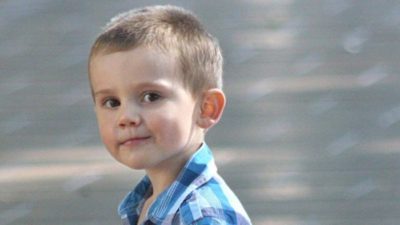 william tyrrell as a toddler

William’s disappearance from his foster grandmother’s backyard in Kendall, NSW on September 12, 2014 rocked Australia hard. The mystery of what happened to the gorgeous three-year-old in the Spider-Man suit continues to remain a storm cloud hanging over our heads because even though we didn’t know him, the fact is that William could’ve been my son. Or yours. And while we all silently thank god that he wasn’t actually our child, we must continue searching for him as if he were.

Five years on, there are still no answers. It’s infuriating and disheartening – for William’s family, for the community and for the many law enforcement officials and investigators who’ve devoted countless hours to the case. William must be found, no matter what the outcome might look like now. His story must be told. Above all, the person who stole him away that spring afternoon as he happily played with all the innocent wonder of a three-year-old MUST be brought to justice.

A new age progression image from Newcastle University criminologist, Xanthe Mallett, is being circulated and gives us an idea of what William might look like now as an eight-year-old. It’s difficult to look at; those features that have matured from a toddler to a boy over the missed years, however it’s important that we all do look at it, process it and pass it on in the hopes that someone, somewhere might recognise him. 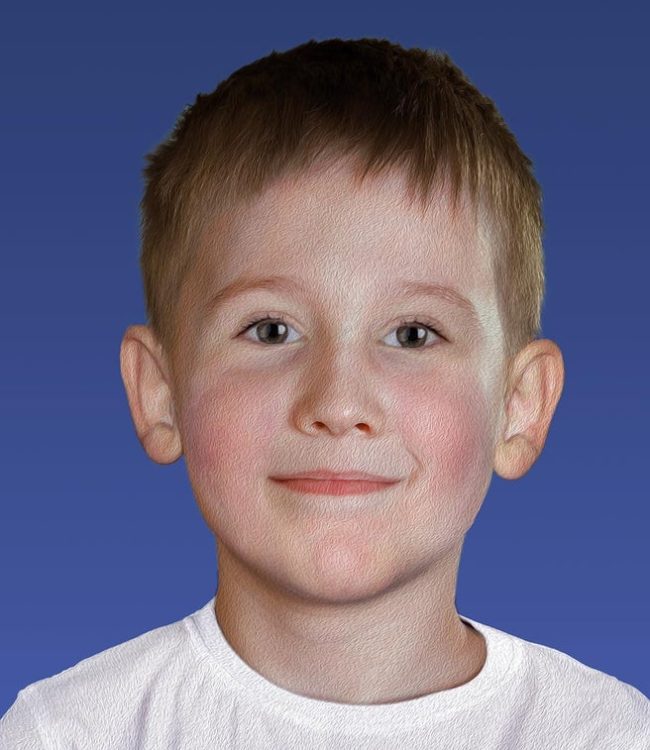 Xanthe said of the image, “He will have changed quite a lot in the intervening five years so it helps people imagine what he would potentially look like now.

“It’s actually based on the anatomy and understanding how the soft and hard tissues work together, and how they change over time.

“Most interestingly for a child, the dentition would’ve changed. Their adult teeth would’ve come through and that would have changed the lower part of William’s face.”

We all owe it to William Tyrell to look at this picture and share it far and wide… because we can never give up hope that one day, he might come home.

William Tyrrell went missing from his foster grandmother’s home in Benaroon Drive, Kendall, NSW in Australia on September 2014 at around 10.15am. This is about 25 km south of Port Macquarie. Please contact the NSW police on 000 or to anonymously report any information please phone 1800 333 000.