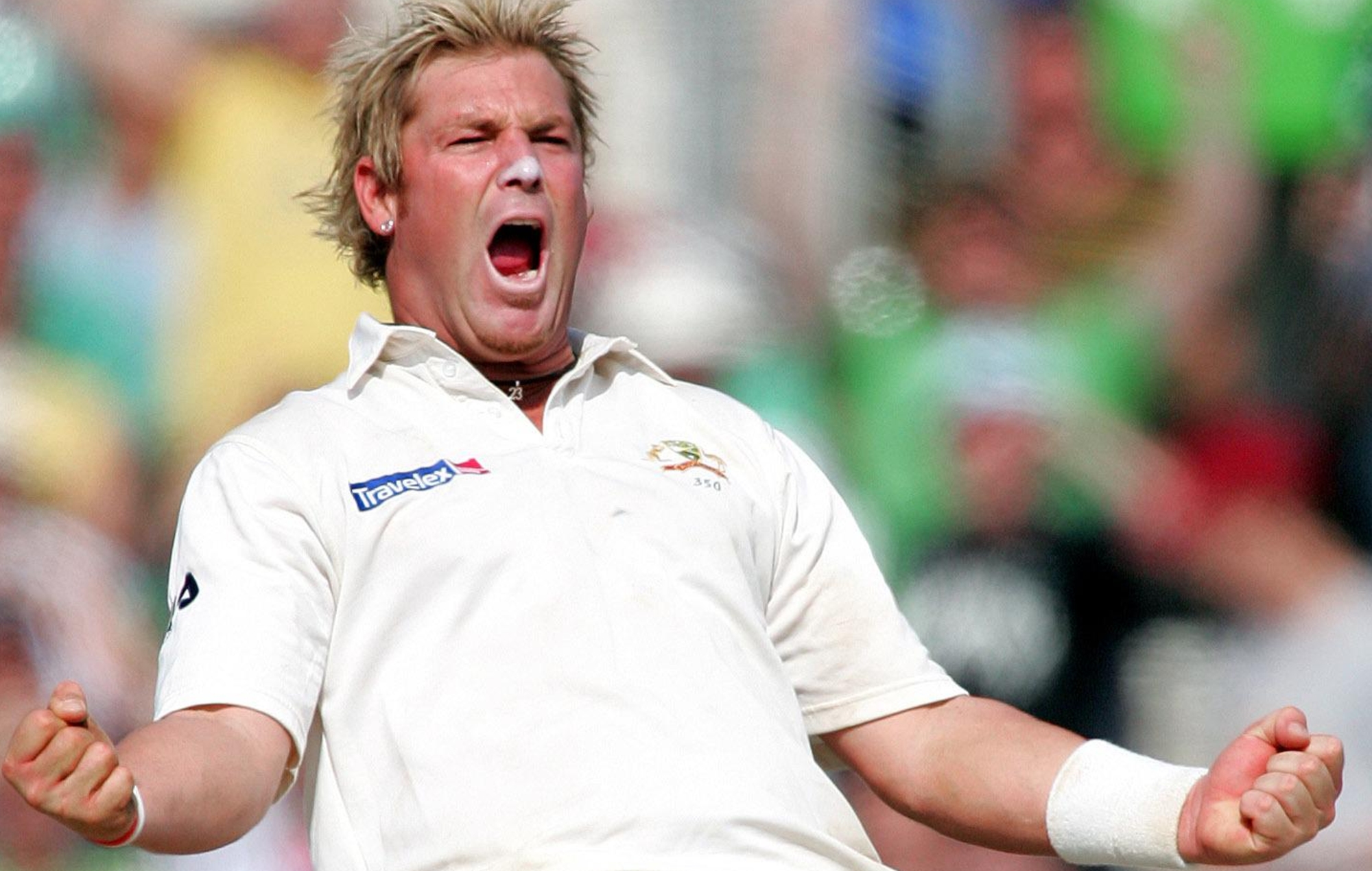 You HAVE to pick one of these names to call your kid. What would it be?

Once upon a time, in decades long ago, there were a slew of popular names parents were wild for. At the time, they were probably in vogue, but in the years that have passed, they’ve become virtually non-extinct. They were names, unlike classics like Gabriel, Olivia, Samuel and Ruby, that would NOT stand the test of time. Names like Colin, Duncan, Donald and Ian and their female equivalents, Ruth, Tracey, Sharon and my own – Melissa – have all but been laid to rest in the cemetery of names never to be resurrected. Some of us, myself included, have used one of these names as a middle moniker for our kids in memory of someone we love (my son’s middle name is Ron, after my dad), however as a firsty? It’s pretty rare to hear of a ten-year-old called Ron.

On a recent ep of our podcast, Monty and I had a chat about two names that ain’t getting used anymore… Shane and Keith. There’s no doubt we’ll always associate names with people we know and Shane, for me, will always look like a grubby, curly-haired, snot-licking kid from primary school who liked to say words like ‘fuckin’ and ‘pussy’ in the playground. Keith? That was always someone’s dad – never, ever a little person from school. Even back in the 80’s.

Listen to that pod ep below (post continues after)

When forced to decide which name out of Shane and Keith we’d choose to call a baby born in 2020, both Monts and I went for Keith. For me, Keith will forever be linked to Keith Richards from The Rolling Stones – Keef – one of the coolest guitar cats ever born. For Monts, Keith could be shortened to an edgier name like Keke, making it a different name entirely.

Shane, however, that’s a different ball game all together. The only notable Shane that comes to mind to me is famed Aussie cricketer Sir Shane Keith Warne, who was bestowed BOTH names in our game. Probably thanks to Warney, the name Shano conjures images of a bloke chugging down Jim Beam and Coke tinnies shouted by his mates; cans he’s been promising to pay them back for, but never will. His hobbies include clocking Super Mario Brothers in his bedroom while pulling cones from a Spring Valley bottle he’s had since 1993 and woofing down a large Big Mac meal and six nugs in his ’85 Commo before heading down to the pub for a cheeky VB or 75 on a Satdee arvo to watch the cricket. If he’s lucky, he’ll score with his on again/off again GF, Shazza, and they’ll have a cheeky root in his bedroom at his mum’s joint with the footy replay playing on the TV he got for his 13th birthday in the background.

Of course there are loads of brilliant Shanes and Keiths and Colins and Sharons in the world – but they are just not called out at the playgrounds anymore, and dare I say with good reason.