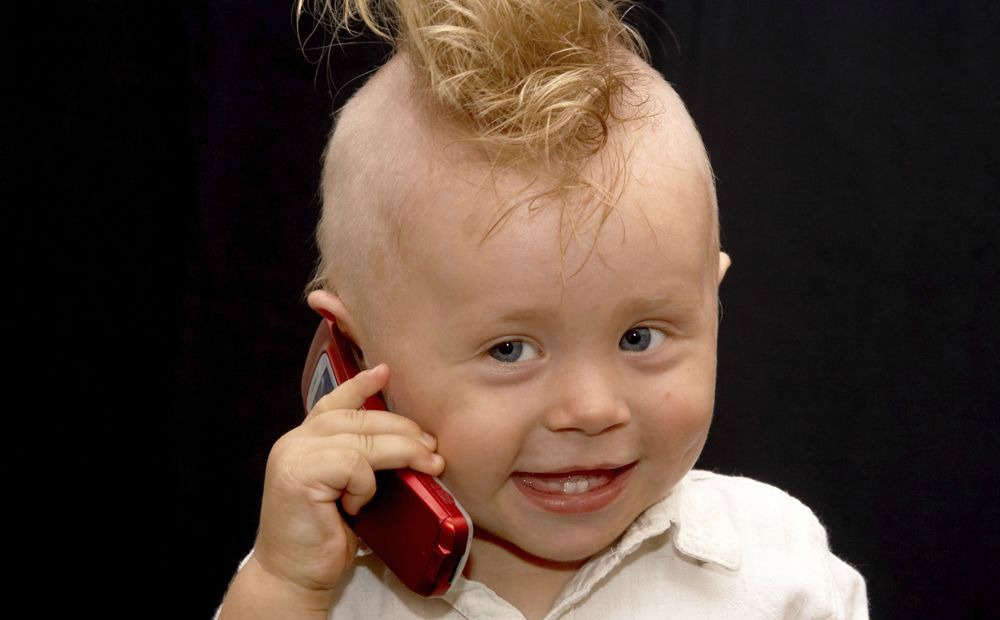 You know how people hang for big holidays like Christmas? Easter? Birthdays? Yeah, well there’s one day every year that I hang out for more than all those big holidays… and friends, today is that day. The annual bogan baby name list for 2019 has been released and flamin’ hell Ailsa, this year’s top 20 is a bloody cracker!

Kidspot revealed the list of very real and very um, confronting, list of names today and if one thing’s for sure, Kath and Kim would definitely approve. Like most years, the bogan factor often comes in the spelling of the name rather than the name itself, as well as in the highly yobbo combo-name. Think Kendrew (Kenneth + Andrew) from 2017.

So grab yourself a VB, whack on the cricket, and prepare to be dazzled… 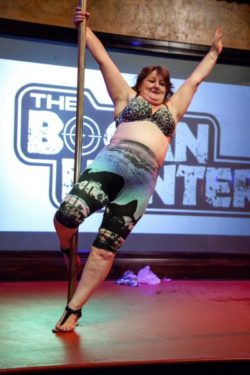 Starlette – is that you?
Image: Cranbourne Star

Our latest pod with Joel Creasey is ready for your ear holes to devour below. Have a listen and a laugh and then hop over here to subscribe to our weekly pod.