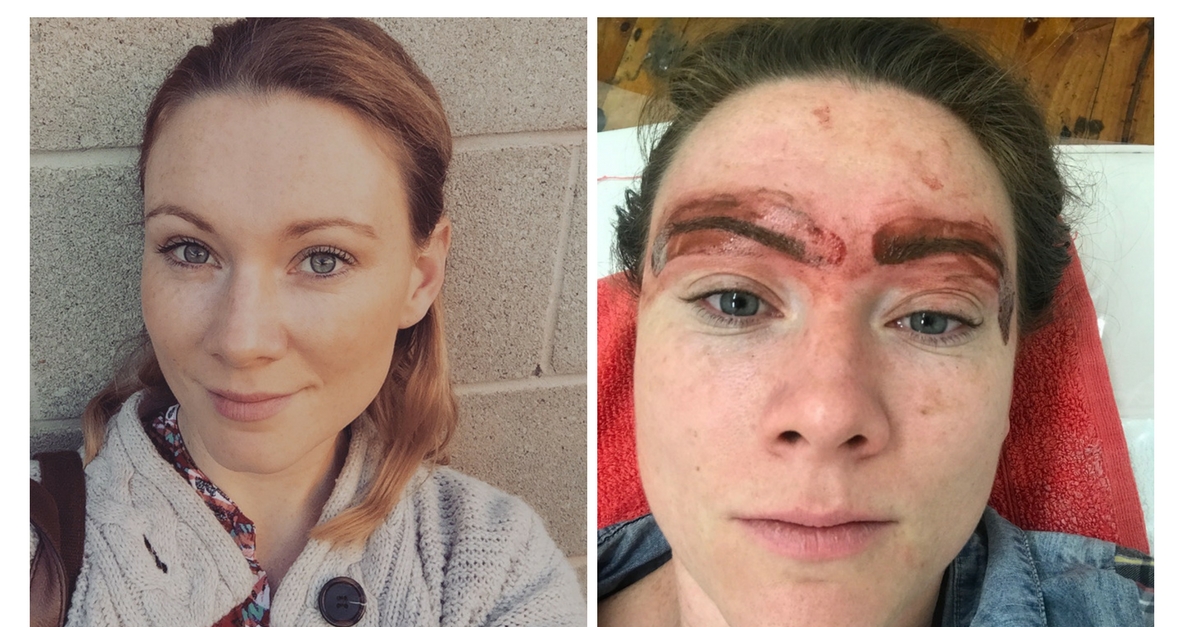 LADIES, what are we doing to our eyebrows?

Everyone seems to be crazy obsessed with eyebrows at the moment. There are some serious brows walking around the streets and on the odd occasion I have actually gasped out loud at my viewing of such big mongrels on top of broads eyes.

I reckon the brow obsession is a little out of control. I like to maintain mine as much as the next girl but some chicks are walking around with the biggest, darkest, bushy brows that are so full on that it’s all you can see on their face. It’s ALL about the brows and some chicks love that, but I reckon many have gone too far. We need to pull back a gear or two when it comes to this obsession.

And now, lots of people are also tattooing their eyebrows on. I have several friends who are into this and they do look great but it makes me a tad nervous because what happens when the brow trend changes and we head back to the 90’s where we wanna pluck those beast right back to thin fierce lines? Cause you know that will happen again at some point in time.

My brows are basically on steroids and if I don’t attend to them daily I end up rocking a mono…which annoyingly ain’t on trend – ever! I get my eyebrows threaded every couple of weeks and still pluck in between threading visits. The maintenance gives me the shits cause they’re only one part of the body that requires attention. All these trends and obsessions make me exhausted. In between my fake eyelashes appointment, waxing and laser appointments, hair appointments, eyebrow appointments, facial appointments, nail appointments etc I have NO TIME TO LIVE. Gurl needs a break but this gurl is too vein to take the break.

Check out this poor dame called Katherine who is a mum of two. All she wanted was to make her sparse eyebrows a little more prominent so…she opted for the tattoo option.

Kath wanted brows similar to Princess Kate’s and who doesn’t…but that ain’t how hers turned out. The poor chick walked around with a disclaimer for weeks “Don’t worry, I just got my eyebrows done” and then the finished product left her a little scarred. 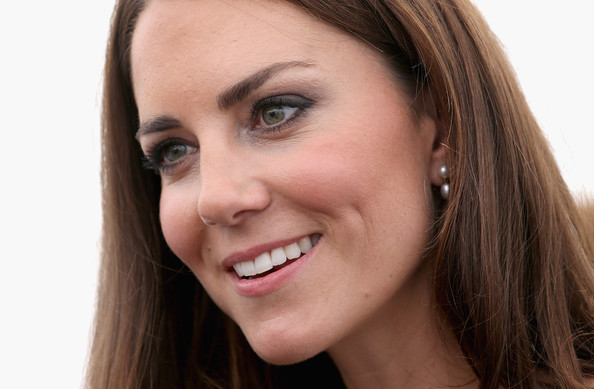 Kate and her perfecto eyebrows 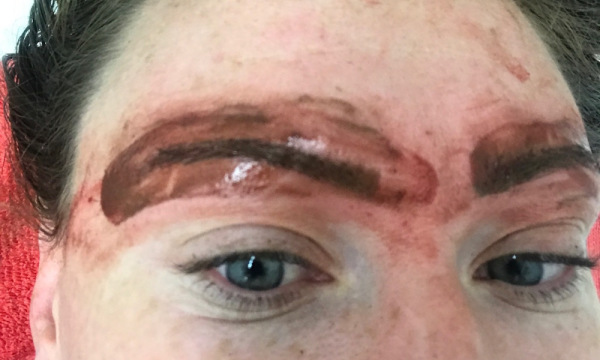 Katherine during the tattoo process 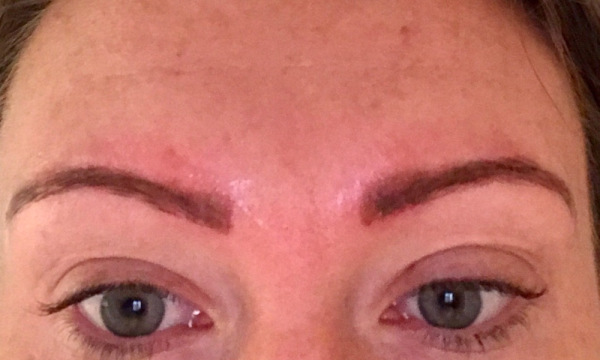 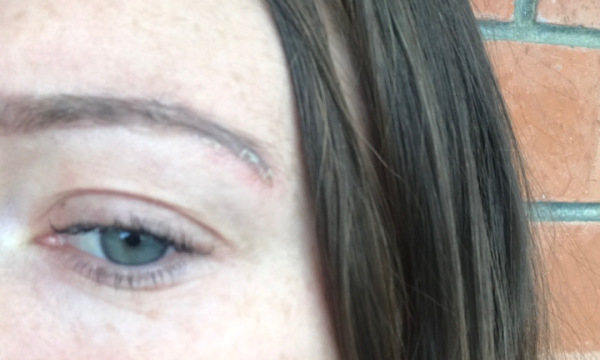 Poor Katherine. This isn’t a good example of the eyebrow tatt obsession. Loads of them look fab but I would have Katherines luck for sure if I gave this a crack. I’ll stick with my threading and plucking and be done with it I think.

Are you apart of our podcast gang? You can subscribe here and listen to the podcast of Bec Judd On The Couch below: