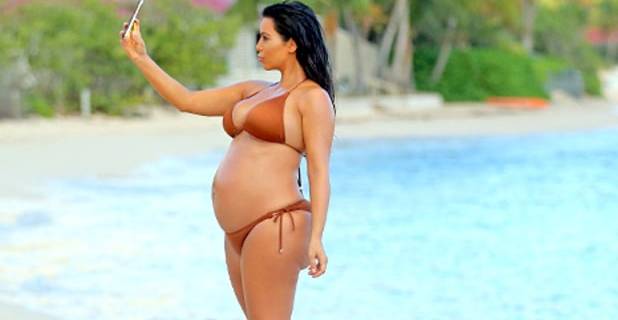 What do you think of these social media rules for pregnancy?

There are rules to follow when you’re pregnant and on social media, did you know about this? Me either.  Looks like you and I have been making some major faux pas then.  I have to admit, I am guilty of a couple of these. Shall I go ahead and shut down my social media accounts right now? Hand over my first-born?

‘Your positive pregnancy stick’…I can’t say I’d be inclined to do this, but I have seen many floating around my news feeds and even though I know someone has actually peed on the stick they are showing off, I’m not offended by it.  Are you?

‘Rambling gross-out rants’…This one is basically those too-much-information rants, think along the lines of; ‘dinner-plate-sized nipples and increased vaginal discharge’ chat. We all know one of these people. I am not personally partial to public discharge chat, but each to their own. 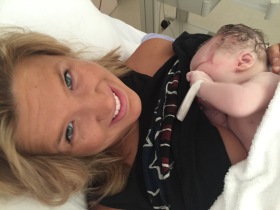 Oopsie. Posting pics from the delivery room is a big no-no.

‘Rambling #blessed rants’… The somewhat #smug posts can seem like bragging and your friends who aren’t as fertile as you may want to block these ones. On the other hand, it’s one of the biggest events that will happen in your life and anyone who has struggled to fall pregnant will know it’s a bloody miracle, so if you’re feeling #blessed, why not own it?

‘Anything posted directly from the delivery room’…I can’t get enough of these shots. KEEP THEM COMING I say!!! And, doesn’t everyone post a pic post-birth of their new little mate? I sure did. It’s the most special and proudest moment of my life.

‘Awkward belly selfies where the phone is obscuring your face’…I won’t lie, I definitely took a bucket load of these pics, but didn’t post them. Mostly because I was usually in my pj’s and it was very unglamorous. If I got a good one, I totes would have gone there.

‘Your birth plan’…I didn’t know this was a ‘thing’. Are people doing this? Nothing about my babe coming into the world went to plan so I didn’t bother with a birth plan. If other people want to post their birth plan details, I can’t see the harm in it. I’d have a read. 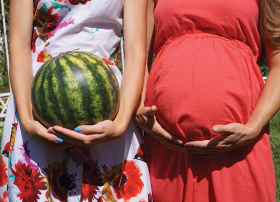 ‘Anything that compares your fetus to the size of a vegetable’…This is clever, too clever for me to have thought of.

‘Links to fear-mongering articles about infant mortality’…I think we can all agree that this info is better shared with your obstetrician rather than your fellow preggo friends on the book. There’s already enough to worry about.

Are you guilty of any of these?