Are you YAY or NAY school uniforms?

Monty’s little boy Bax started school yesterday. There he is above rocking his little navy uniform. So cute.

There was nothing I hated more as a kid than my school uniform, especially in secondary school where the green and gold get-up was nothing short of dog ugly. Out-of-uniform days were the BEST and rocking up to school in my docs, torn 501’s and t-shirt was how I thought it should be everyday. Comfortable, individual and rockin’.

My kids have returned to school for 2017, and I have said a silent prayer of thanks for school uniforms several times. As a family known for their perpetual lateness, I can’t even imagine the shit fights our mornings would be if my kids had to go to school dressed in casual clothes. Although they’re only in grades one and three, if the few uniform-free days they get a year are any indication of what life would be like without a uniform, then I am so grateful they have to wear them. Because when “these shoes don’t go with those pants!” and “what do you mean my Guns n Roses t shirt is in the wash???” would be the shit I’d have to deal with on a daily basis, there’s a good chance we wouldn’t even make it to school.

School uniforms are there for a reason and not just for the sanity of parents. While I don’t usually agree with the idea of kids all looking the same, when it comes to their school clothes, I reckon they absolutely should. While my kids are still young enough not to be bitten by the materialistic ‘label’ bug yet, as they get older there’s no avoiding it. When the tag on your jeans or the jumper you wear isn’t the brand everyone else is wearing – or God forbid it’s ‘immo’, it opens the door for teasing from other kids. The kids who wore Kmart clothes instead of the surfer brands that were trendy in the 90’s copped it on out-of-uniform day at my school – and while it’s cruel and totally shitty, it happens. Making kids all wear the same clothes takes away Mr Trendy’s superiority and enforces that ALL kids wear the same ugly outfit. Because in words I used to hate hearing and swore I’d never say, “school isn’t a fashion parade.”

I can’t even imagine the shit fights our mornings would be if my kids had to go to school dressed in casual clothes.

While I’m singing the praises of school uniforms, I do a have a couple of gripes with them.

– Firstly, why make little kids wear UNCOMFORTABLE uniform pieces like ties? My son and daughter both have to wear ties as part of their winter uniforms and it’s annoying and uncomfortable for them. I know when my little boy is uncomfortable he gets super fidgety and when you’re trying to get a six-year-old to focus on learning how to spell, the less distractions and irritations the better I reckon.

– Secondly, what evil person decided that WHITE shirts are a good idea for a school uniform? My kids have to wear white shirts through winter (and summer for my son) and while it looks great at the beginning of the day, by 3.15 he looks like he’s spent the day in the dumpster. I’m so sick of NapiSan.

– Lastly, schools, let the kids choose the uniform they want. We’re lucky in that the girls can wear the same pants as the boys in the winter if they want at our school  (even though the annoying peer pressure makes most of the girls go for the pinafore anyway), but in summer the girls have to wear dresses and the boys wear shirts and shorts. Let the kids have a choice I say. I would have chosen shorts over the dress in a heartbeat when I was in primary school.

Maybe we should just find some middle ground to keep everyone happy? While annoying blazers and ties might look ‘smart’ for a school’s image, I’d so much prefer to send my kids to school in their sports uniforms everyday so they could concentrate on making their brains smart instead. A uniform of matching trackies, shorts, jumpers and t-shirts is a win/win for everyone – the school can put their logo on them, the kids are comfy and the parents don’t need to worry about hand-washing woolen jumpers and NapiSan-ing everything in sight.  Might just be time to join the Parents and Friends I think…

Are you yay or nay the school uniform? 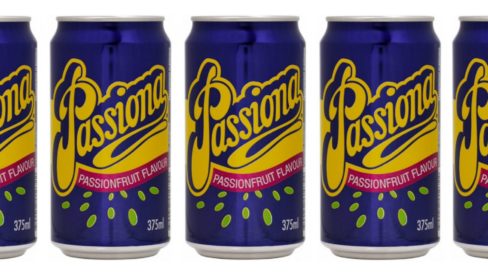 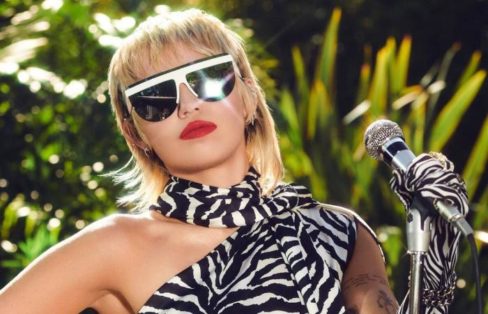 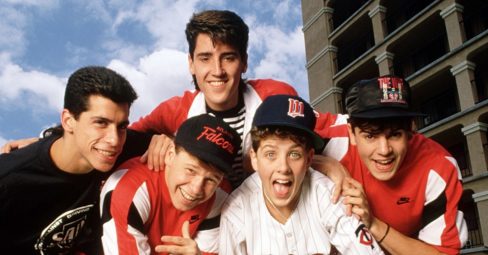 The boy bands that rocked our jocks off! 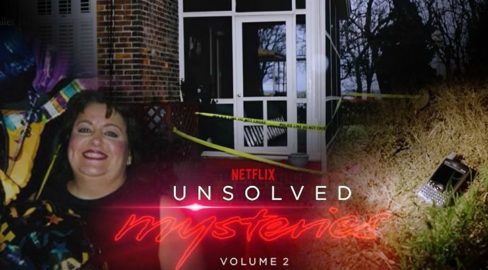 Pop on your detective cap, ‘cos Unsolved Mysteries is BACK! 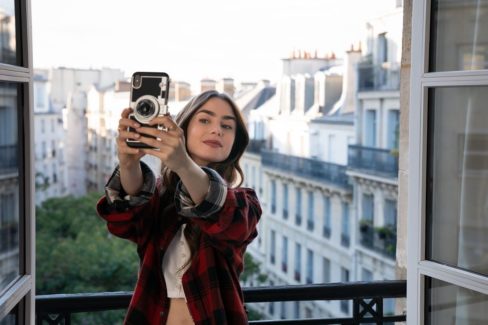