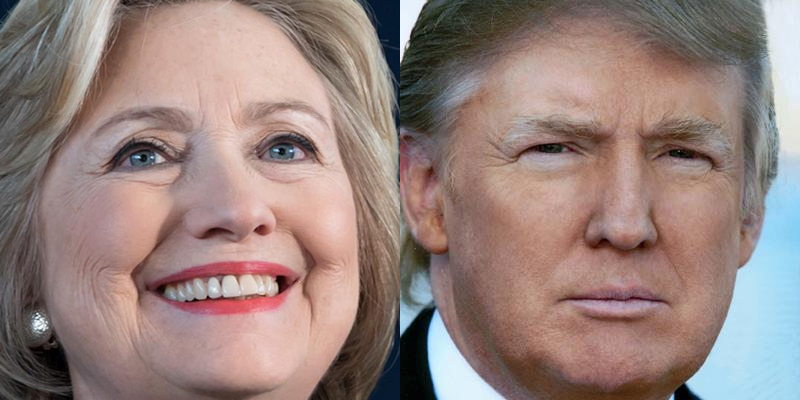 What it means for Aussies when Donald or Hillary are elected…

I’ve been following the US election coverage for months and I know I’m not alone. Never has there been a more controversial US election in history and I am on the edge of my seat waiting for the outcome. This election is so contentious, US gun sales have soared and neo-Nazi groups are planning to monitor voting booths in response to Trump’s accusations that the election is rigged. This election is pretty damn scary, from scandal, to sexism and racism it feels pretty unbelievable that we are watching this happen at all. The US is the most powerful nation in the world and an Australian ally so we will all definitely be affected by the outcome of this election. 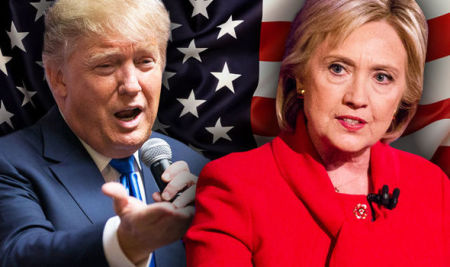 When will we know the outcome?

The US goes to the polls Tuesday November the 8th , which means AEDT most of the voting happened while Australians were asleep and we will start to see results from 11.30am today. If it’s a landslide victory for Hillary Clinton this will be apparent by AEDT 1.30pm. 3pm is the earliest an actual victory will be called, otherwise it’s a fight for the key swing seats.

Each US State has a number of electoral college votes based on size and population, the number required for a majority is 270 votes.   So the first to 270 votes becomes the next President of the United States.

What will a Trump presidency mean for Australia?

What will a Clinton presidency mean for Australia? 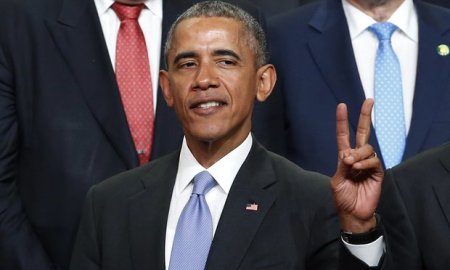 Other things you need to know.

Who do you think will win?