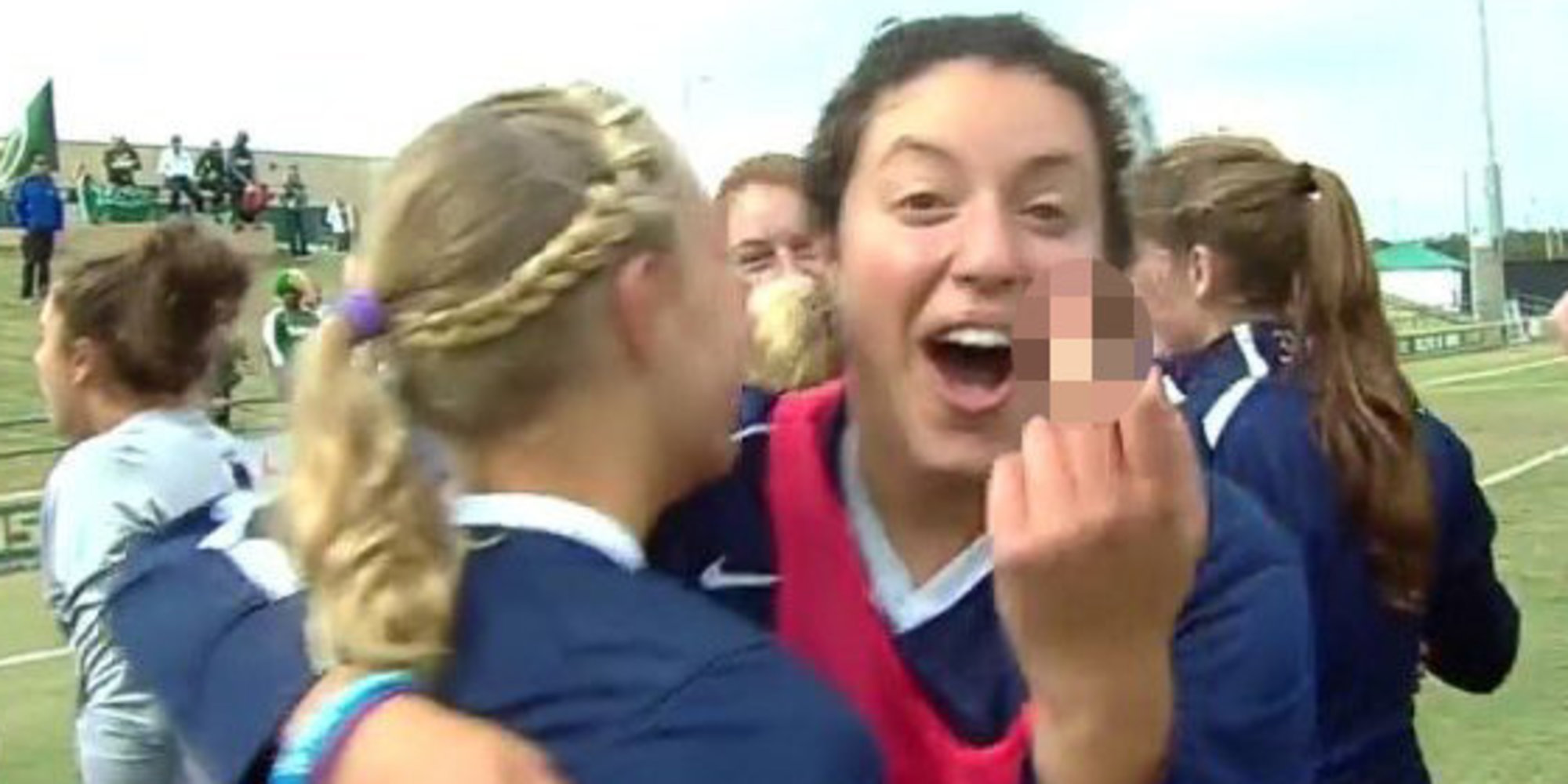 The reason this team is boycotting the world champs is BRILLIANT!

As female athletes, we’re expected to play ‘for the love of the game’. Men are too, but only in the beginning. They know in the back of their mind if they work hard enough they just might be able to have a crack at making a living out of their skill. Most women know they won’t. I am one of those women.

I’ve played Lacrosse for 30 years. I’ve represented my country at World Cup level three times and been lucky enough to go to college on a full scholarship to play and complete a degree.

At no point was I paid to play, in fact I paid to play. And over the years, I would hate to think of how much money both my parents and I have spent on my Lacrosse endeavours. They were the best years of my life competing at the highest level possible. But it wasn’t lost on me how little support females in sport receive. Lacrosse has no real funding to boast about – for men or women – but men still got that little bit more support even when historically the women’s Lacrosse teams were a hell of a lot more successful on the world stage. 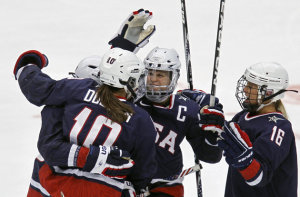 There comes a time when you pay a price for playing at the top level of your sport. Financially, mentally, emotionally and physically you are never disconnected from having to make sure you’re ready to perform at your best. I had a full time job and trained three hours a day for two years to prepare for each world cup. My family were incredible through the entire journey of each world cup, but it took it’s toll. I knew it did. We had to rebuild our relationships and reconnect when each world cup ended. It was hard.

Today, I woke to read that the U.S. Women’s Hockey Team has pledged that they will boycott the World Championships at the end of this month if their governing body doesn’t show signs of change. Not just in equal wages, but in actual support for the growth of the women’s and girls side of their sport. It isn’t enough to just be paid the same as their male counterparts – the amount governing bodies put into the development of female sports is actually MORE important. That is what will see the most change. The more participants, the higher the skill, the more spectators and the more money will roll in. It just makes sense.

I’ve heard many people say ‘women’s sport just isn’t as good to watch as men’s sport’. I call bullshit. Have you seen the AFL women’s league? Those women are the true definition of athletes. Watching any athlete at their peak is incredible – female or male. But males are given more chance to become the best they can be…so, they may at times be better to watch. But if women were given the same support and the same chance to reach their potential I know for a fact the viewing pleasure would be just the same.

Just like the US Women’s Hockey Team – I was expected to train, compete and perform at the top of my game – without any support. As were all of the women on my team. We did it – we did it with passion, dignity, fun and incredible sportsmanship. Without being paid a cent. At what point does ‘for the love of the game’ become not enough? Doing it for the love of the game doesn’t grow women’s sport or offer more opportunities for incredible athletes to be the best they can be.

“Fighting for equality is bigger than any one sport or individual, it’s about equitable support for female athletes, EVERYWHERE”

When teams like the Women’s U.S Hockey team stand up for equality – they give courage to more female athletes to do the same. To simply be given the same support as men. It’s that simple. We as women deserve to function at our highest as athletes – only when that support is given will people really see what we are capable of. Right now most female athletes are thriving from the fumes of their passion for sport and their teammates. How long can we expect that to last? 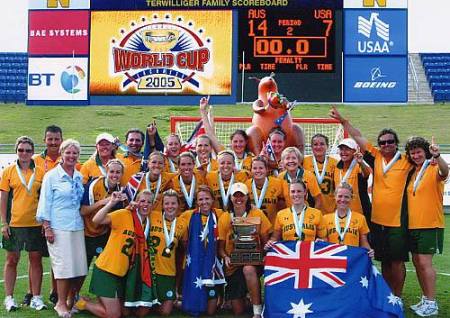 Stacey with her team when they won gold at the Lacrosse World Cup in 2005.