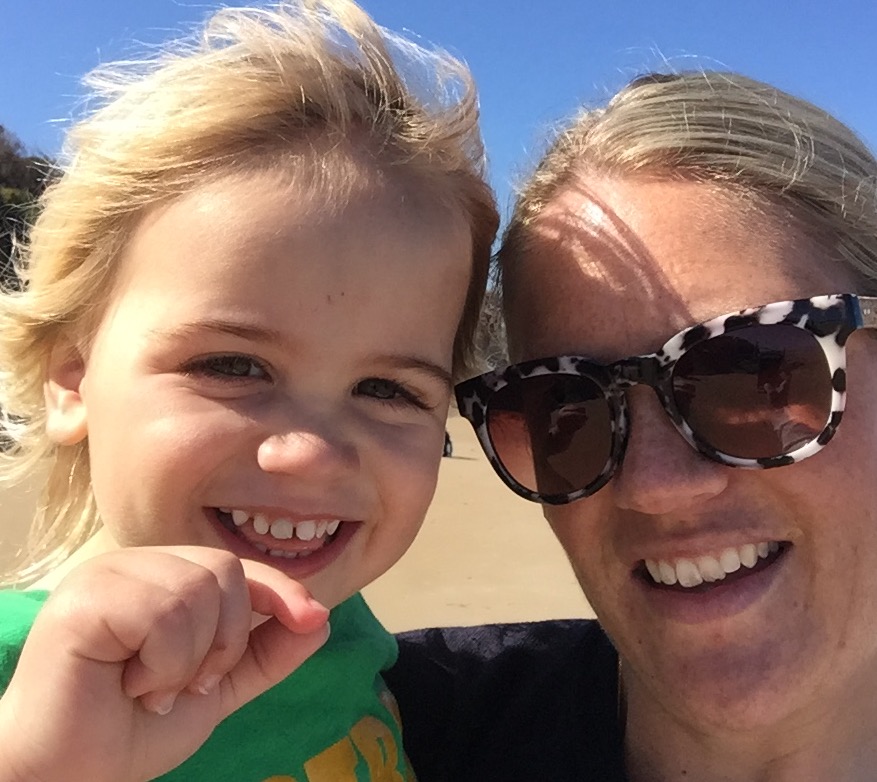 Will our kids hate us for sharing pics of them on social media?

‘Sharenting’…have you heard of it? I certainly hadn’t until today when I saw critics trying to cause a stir by saying that our mates Zoe Foster Blake and Hamish Blake share too much of their son Sonny on social media. Maybe my head has been under a rock in this area, but I would say most parents share pics of their kids  on social media yeah? It’s natural for us to want to share what we made and how bloody awesome they are.

Apparently, Sharenting (or oversharenting) had been added to the urban dictionary and is a term used to describe the overuse of social media by parents who share content based on their children.

Carrie Bickmore shed some light on the topic last night on The Project in an attempt to help people understand why celebrities post pics of their kids. She said…

“Like, I used to be so private with Ollie, never put any photos of Ollie out there, because all I want is for him to have the most normal upbringing. To go to school and not have photos of him everywhere.

“But then, when photos of him and Evie started appearing in magazines taken by other photographers on the street and stuff, it was almost like I wanted a bit of ownership back. So I started posting my own pics so I could control what pics of my children were being put out there.”

This makes perfect sense to me. When your privacy is taken from you and the safest option is to take the pics and share them before paps can – then I think this is clever parenting.

I would say most parents struggle with the amount of pics they do or don’t post of their children on social media whether they are famous or not. I think about it often and deliberate for quite a while before I post anything of my children. Only a few years ago, I refused to do it but over time I decided I wanted to share with my community. I guess over time I got more used to the idea of them being on social platforms.  I also really like seeing my friends ‘real’ life posted on their social media, it keeps me up to date on their life and I get to see their kids grow up as well.

Each to their own I say…they’re your kids and you’re the responsible adult. Do as much ‘Sharenting’ as you want…

And PS…what a shit word! Couldn’t we come up with something better?