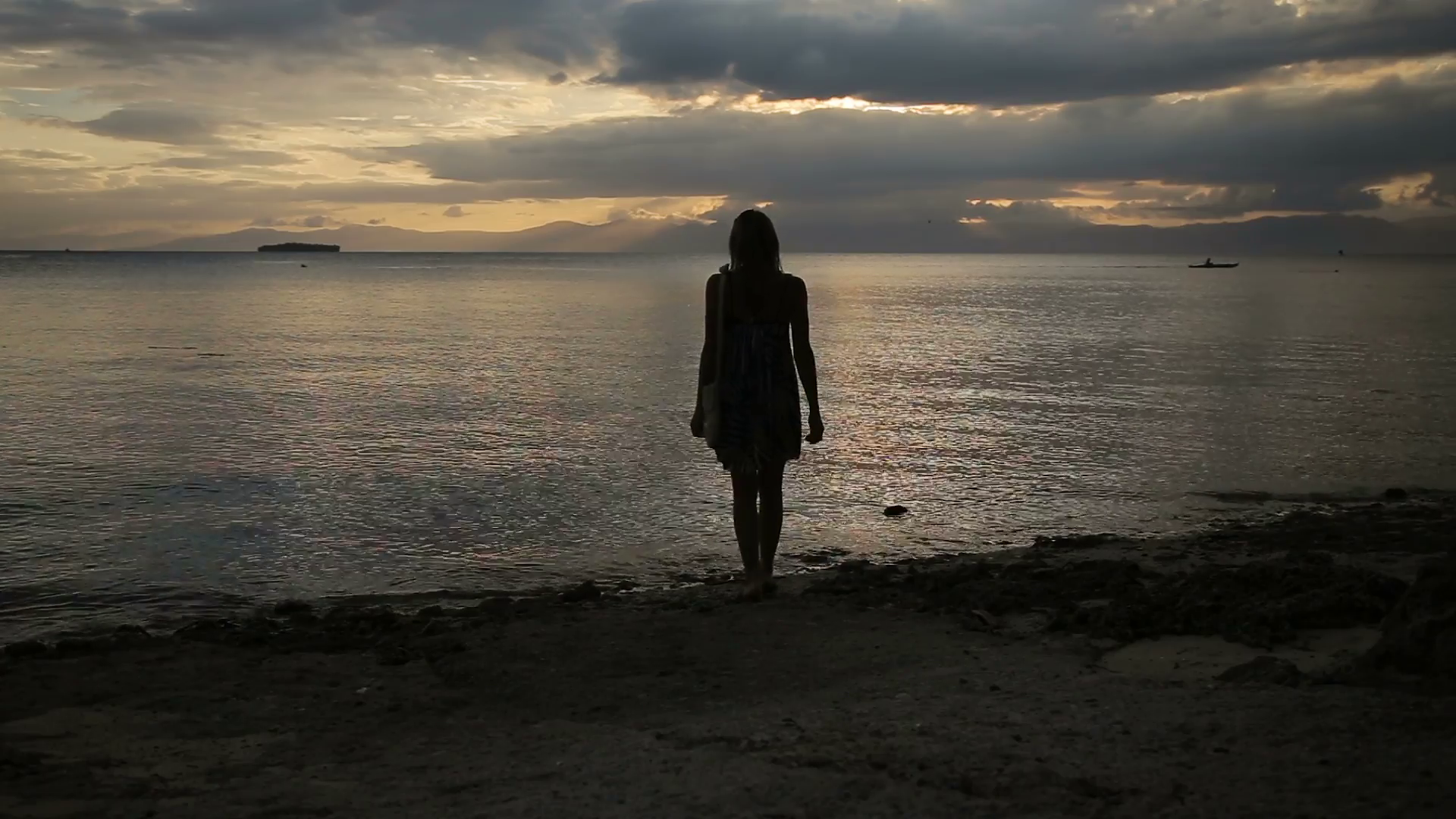 Rachael Finch’s ghost story will give you chills

The other day I caught up with a friend of mine who told me that every night, at around the same time for the last couple of weeks,  her six year old daughter has been waking up screaming out for her. Every night she hysterically says the same thing to her mum- “Mum, there is the man sitting on the end of my bed again”. She has told her mum that he has a grey beard and smiles when she looks at him.

There is a night light opposite her bed that is put on every night as well and my friend’s daughter said that she can see the night light through this man.

FARKKKKK! My friend is now looking into the history of the house to see if anyone died in there. Her daughter is not the type to tell extravagant stories so we can’t help but really wonder what she is seeing every night.

I told this story to Rachael Finch on Show + Tell Radio the other day and while covered in goose bumps, Rachael hit me back with a story and a photo that made everyone in the studio gasp a little.

Rachael’s brother lives on the Gold Coast and one of his good mates recently passed. Her brother and this female friend would often walk along the beach togther. A few days after she passed, Rachael’s brother was walking along the beach they often walked on together, he stopped and took a picture of the beach for not particular reason. What showed up in this photo though will give you chills. It is clearly the shadow of a woman with footsteps, but there is no woman there.

Rachael’s OWN brother took this picture, this hasn’t been passed on from some random who no one actually knows.

Check it out below. Believe it or not, this photo has not been photoshopped in anyway. 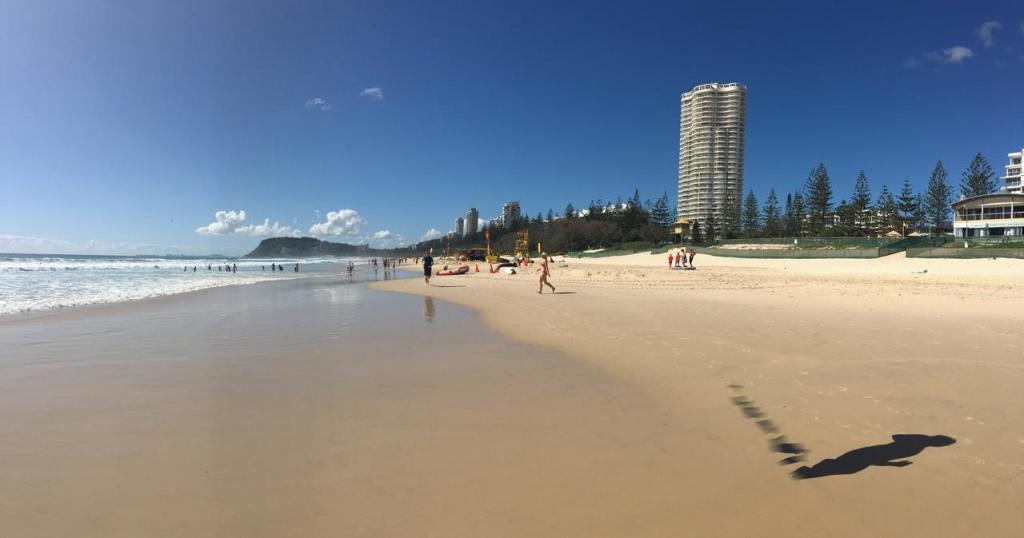 Do you believe in ghosts?

– Show + Tell Radio is brought to you by AAMI

Check out Rachael On The Couch below.