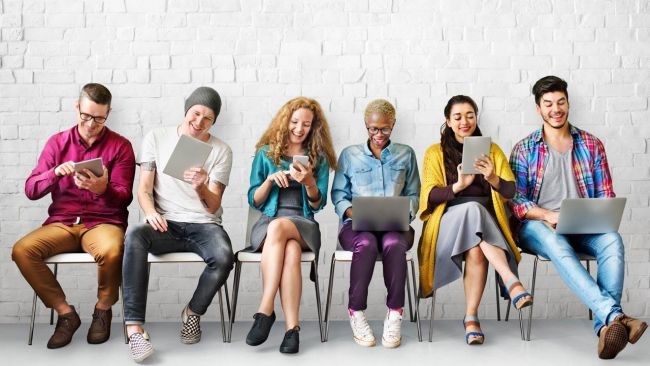 Struggling to function as an adult? There’s a school for that

As we speak, I have about 15 socks in my laundry basket that have holes in the toes. I would fix them but….I can’t sew. I still don’t know how to change a car tyre, hang a picture or use a lawn mower, and folding a fitted sheet properly is still one of life’s greatest mysteries to me. So how do I deal when these things come up? I rely on others. My mum sews our hole-ridden socks for us and my husband mows the lawns. Tsk tsk, I know. While I don’t expect to be able to do everything, there are so many things I feel I should know how to do (especially the tyre), but just never took the time to learn.

Stacey, who runs Show + Tell with Monty and Brooke, is one of those people who can do everything. I went to her place one very rainy night and her roof had sprung a leak – and there she was, up on a ladder FIXING THE LEAK HERSELF. I mean, how do you even fix a leak? The only thing I’d be able to do in that situation was put a bucket underneath to catch the drips and complain about how long it took to get someone out to fix it for us.

If you’re not a jack-of-all-trades like Stace and more of a jack-of-one-or-two-things like me, there’s hope – and it’s called ‘Adulting School.’ And it’s exactly what it sounds like. Based in Portland, Maine, The Adulting School runs workshops that teach a range of basic life skills that many of us never bothered to learn. With the motto, “Come here instead of calling your parents,” I reckon they’re really on to something. The idea came about when psychotherapist and co-founder Rachel Weinstein noticed the problems that many of her millennial clients ran into when they flew the nest and became adults. Speaking to NPR, Rachel said, “You know, when you see ten people feeling like they’re the only one, and they’re all struggling with the same thing, you think, let’s get these people together so they can learn this stuff and not feel so isolated and ashamed.”

While I don’t expect to be able to do everything, there are so many things I feel I should know how to do, but just never took the time to learn. 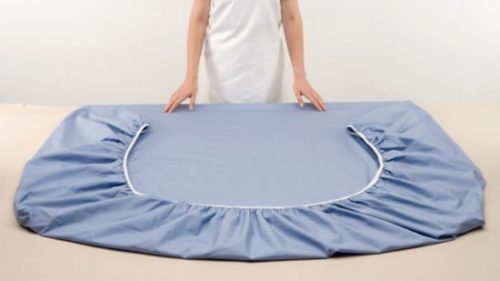 If you can do THIS, you have nailed life.

According to their website, The Adulting School believes “You’re smart and capable – your education just didn’t provide you with all the skills you need” and covers basics such as ‘Make it and Fix it skills’ and ‘Financial Basics.’ While many are singing its praises, there are the critics who say there’s no need for such workshops – that if you really want to do something, you can go out there and learn those skills on your own. Personally, I reckon this is a GREAT idea. The thing is, some of us grew up with parents who unintentionally spoiled us by taking on the bulk of the housework or other ‘grown-up’ tasks. Some of us had parents who worked two jobs and just didn’t have the time to teach us. And some of us (like me) are just a little lazy and disinterested in a lot of those things. But they’re important – and it’s never too late to learn.

While the concept of The Adulting School sounds awesome to me, it has made me more conscious of teaching my own children skills for themselves instead of just doing it all for them. Sure, it’s easier to just quickly tie your kid’s shoelaces to get out the door quicker, but the ideal is to sit and go over and over and over those loops and bunny ear techniques with them until they can do it themselves – and even though it can be really annoying, there’s nothing as rewarding as when they can finally do it for themselves.

That old saying, ‘Give a man a fish and he’ll eat for day, Teach a man to fish and you feed him for a lifetime’ is so often quoted because it’s just really good, solid advice, especially for parents. It’s never too early to start teaching our kids life skills so that when they become adults and move away, they’ll enter the big wide world armed with a good bank of skills and hopefully, the ability to change a tyre. And if not, never fear – there’s now a school that can teach you how to do that.

What are THE most important life skill you want your kids to know?