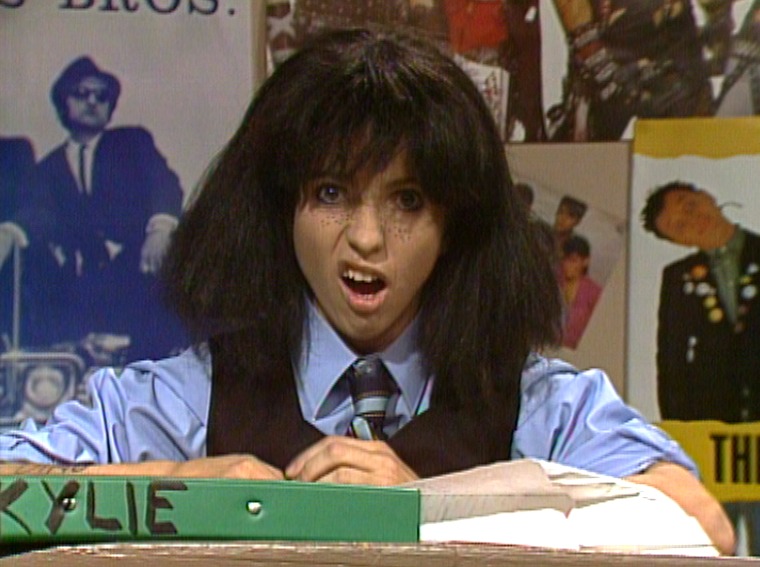 When you’re a kid, you spend your years just aching to get outta school and into the big world, which is understandable, because it’s a long slog.  It’s funny though, we often spend so much time reminiscing about the ‘good old days’ and boring our kids to death with stories about the games we played and stuff we did back in the 80s and 90s. It turns out that those long years really were some of the best times of our lives, so let’s take a walk down memory lane with some classic Aussie nostalgia that’ll make you remember the glory days of childhood. 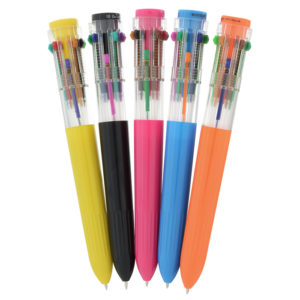 Before mobile phones and texting became a thing, writing letters to each other was the ultimate in teen communication and it was the BEST. We wrote those letters to our mates like demons and would fold them up into little squares to hand out. It was also a bit like the OG Tinder, because every now and then your crush would be ballsy enough to drop in the old, “do you wanna get on with me behind the toilets after school?” line, which made you simultaneously get all tingly and wanna throw up a little.

Engaging kids to participate in charity projects was a stroke of genius, ‘cos everyone wanted in. It became almost trendy to do the 40hr Famine at school and complain about how hungry you were, even though everyone was probably smashing their hidden stash of potato chips in their rooms after school. My mum never actually let me do it because: wogs. 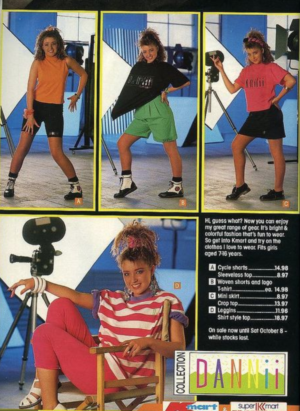 There was nothing like being invited to your friend’s birthday party so you could show off your fancy party clothes to the rest of the gang. 99% of the time you were probs wearing a bubble or ra-ra skirt, or some kind of stonewash denim… and your hair was definitely crimped and then pulled into a ponytail on the side. You were ROCKIN’.

Long before her Target Petites range, YTT alum Dannii Minogue had her own clothing line at Kmart and it was goals.

Whoever thought little plastic, predominantly ornamental bins would be such a hit was really onto something, because these things were massive back in the day. Imagine how many of those are sitting in landfill right now. Heaps. 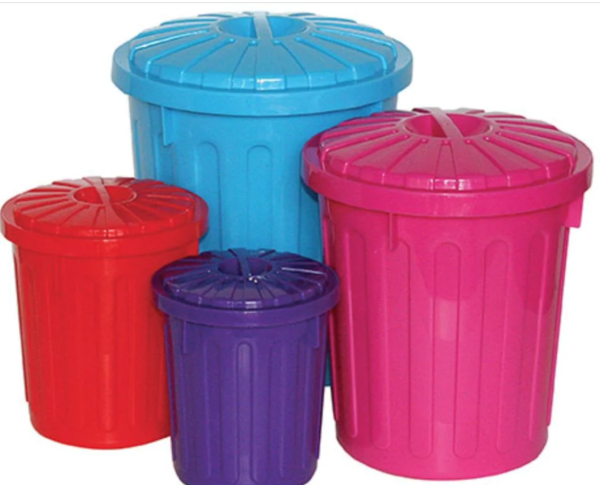 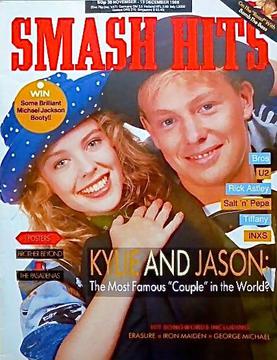 This is where your pocket money went. The posters were superior and you’d even cut out the smaller pics to glue onto your school diary.

The ultimate summertime treat. You had to haul ass to the canteen the second the bell went, otherwise the 500 other kids at your primary school would’ve beaten you there and you missed out. This meant you had to make do with the DIY Sunnyboy your mum had packed in your lunchbox (a frozen Prima) which was practically luke warm by lunch time. BOO!

Were you mad enough to use Sun-In? Of course you were. Did it turn your hair the brassiest, ugliest yellow/orange known to man? You bet your arse it did. Pair it with the very pricey, time consuming and highly sought-after spiral perm, and your hair was two-minute noodle perfection. 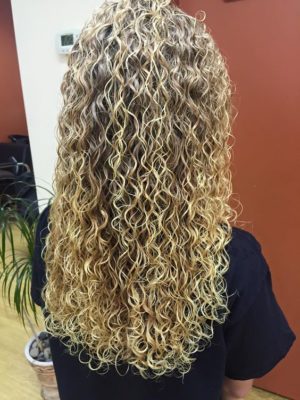 this hairstyle’s making me hungry

Where do I begin? There were so many rippers! Remember FINGER STRINGS, where you would play Cat’s Cradle? Marbles? Elastics? Skippy? If you could do a tandem Double Dutch routine with your friend, you were a schoolyard legend. Honourable mentions go to: bat tennis, down ball, jacks/knuckles, the ‘genie’ spin on poles and my fave, those clapping games like Miss Mary Mack. 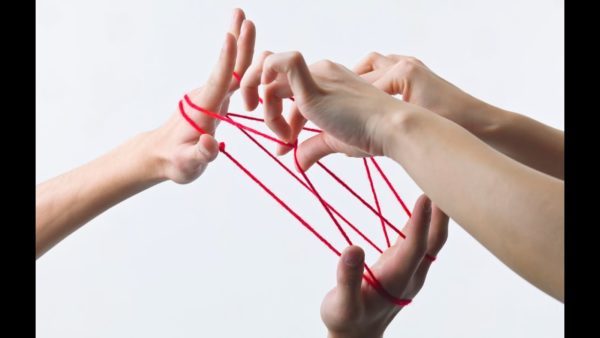 when a piece of string kept you occupied for hours 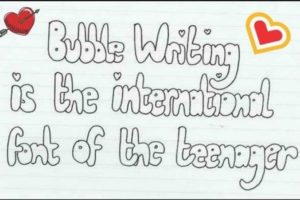 You went, you went, you just went MAD for Kyles and her angsty, gum-twirling ways.  You most definitely had her 1988 song, So Excellent, on a compilation cassette or record and you lost your mind when Kylie Minogue joined her on The Comedy Company.

The ultimate in birthday party and weekend fun. Whatever happened to this place? I would totally go now as a grown up. 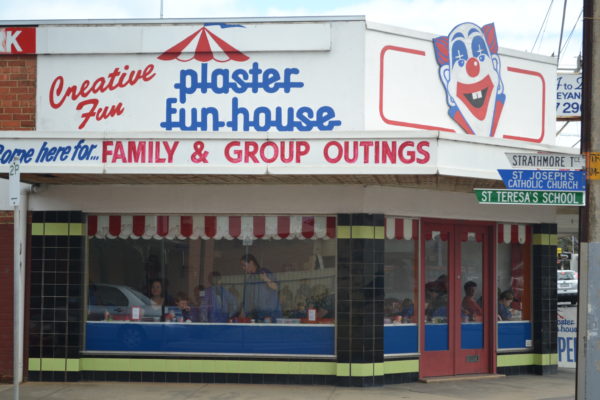