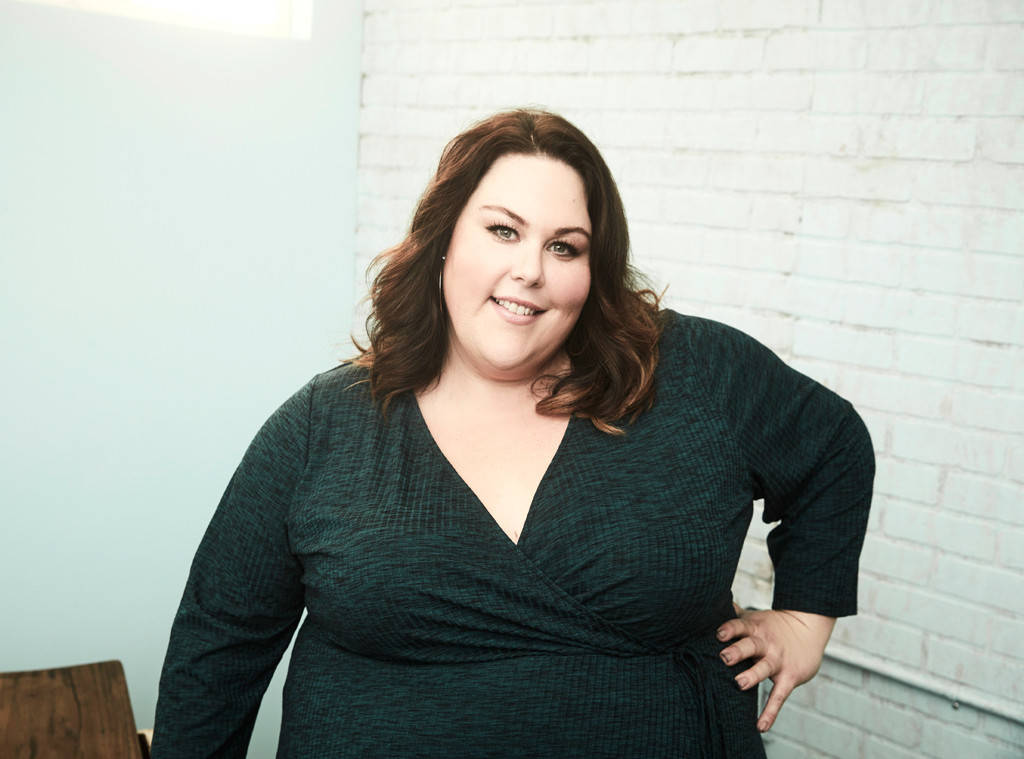 What is the one thing you would tell your teenage self?

When I think back to my teenage years I cringe at how I viewed myself. I wish I could go back and give that girl a hug and tell her that life won’t always be easy but that she would be okay. I would tell her that her body was beautiful and one day she would show it off instead of wearing baggy jumpers to hide it. I would tell her one day she would be kissed by boys who would love and admire her, rather than think she was just a nerd. I would tell that girl to spend more time with her family, instead of always wanting to be with friends, because they wouldn’t always be there.

I would tell myself that life might not turn out exactly as I had pictured (no you won’t be rich and living the high life in New York) but that I would find my place and people and in the end that would be all that mattered.

Chrissy Metz who plays Kate in This Is Us, the show we are all OBSESSED with, has just been named one of People magazine’s Most Beautiful. As a plus sized actress Chrissy has been open about her own body struggles and is an advocate for body positivity. The world has fallen in love with Chrissy, as much as we have Kate, who revealed she had 81 cents in the bank when she booked the This Is Us gig. Phew.

As part of being honoured in People Chrissy breaks down in tears in a message to her teenage self, encouraging herself to keep believing in her own path and that she was just as good as Amy the cheerleader with different body curves and blonde hair. Hell yeah!

You can read her incredible letter below: 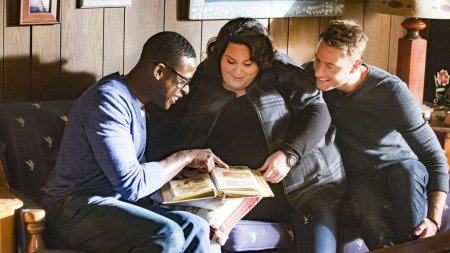 Chrissy is one of the stars of This is Us

You are just as important and beautiful as Amy, the most gorgeous cheerleader in your entire school, even if your hair isn’t the perfect natural shade of honey blonde or because your clothes aren’t from Guess or that your curves look VERY different from hers.

Contrary to the bill of goods you’ve been sold, life is not a competition. Stop comparing yourself to anyone or anything.

We are all on our own journey and YOU are the driver. There will be bumps in the road, detours to be taken and pit stops will have to be made, but you’ve got to fill ‘er up and keep going. You will lose your map, but never your intuition.

Allow every smile, frown and town you drive through to open your mind, but never close your heart.

One day you will appreciate the upgrade of that cruise control but never take your eye off that winding road you have paved by being courageously you!

We love you Chrissy.

What would you tell your teenage self?

You can watch Chrissy talking to her teenage self here: