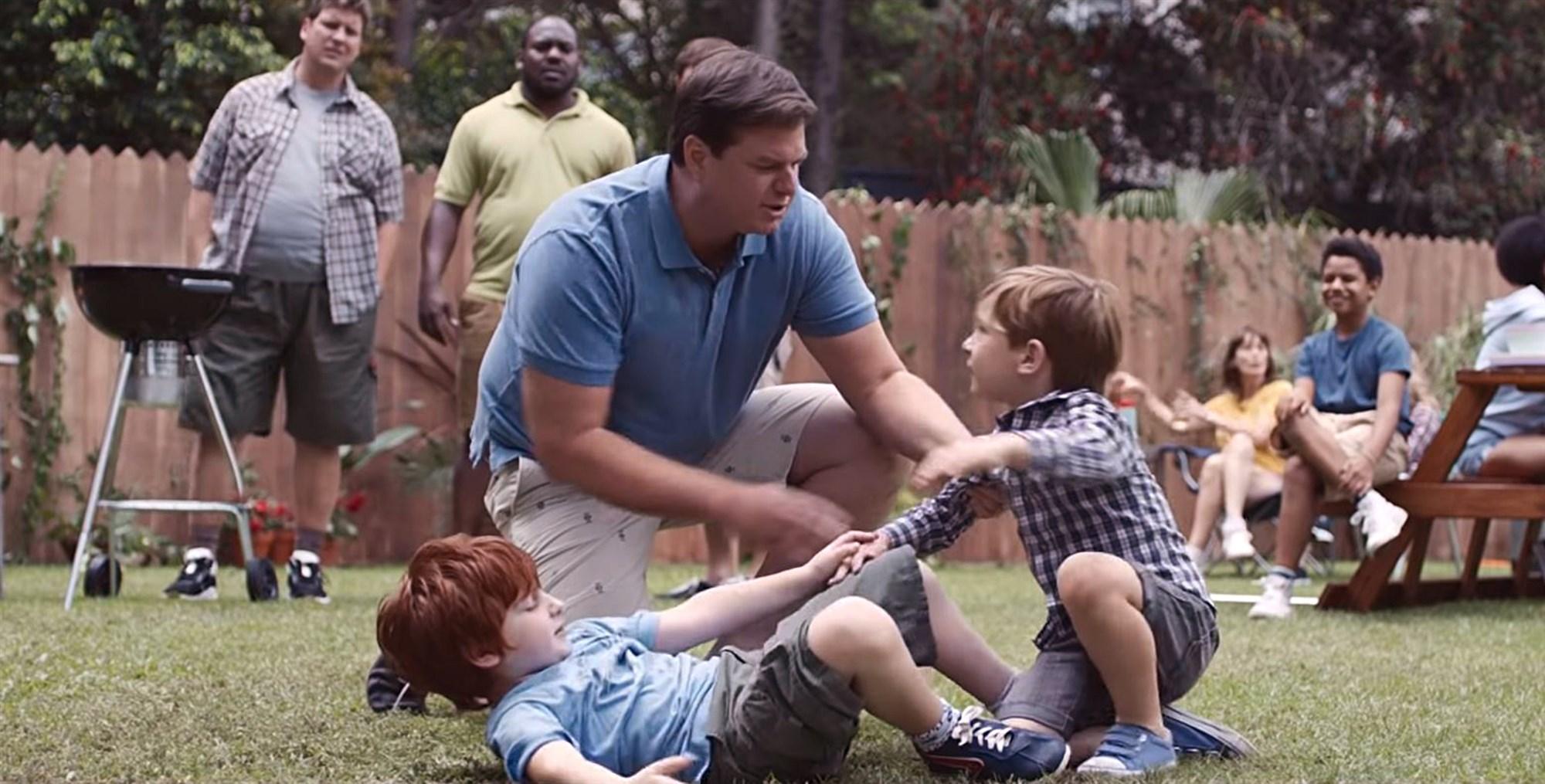 The Gillette ad dividing the world

There’s no doubt that advertising has a strong influence on us. Despite the fact that the attempt to sell us something is at every turn, it’s pretty rare that we see an ad that strikes something way deeper than the typical, ‘buy this, feel better’ message.

Gillette’s latest campaign, We Believe: The Best Men Can Be (a spin on their reg The Best A Man Can Get) has many up in arms over the message; that toxic masculinity is bad and dudes across the globe need to step up their game and kick those old ways right in the balls.

In case you haven’t seen it, you can watch it below..

Now, I’m not sure about you, but I don’t get what the uproar is all about. I actually think Gillette deserve a massive pat on the back for this one. However, men around the world are doing similar stuff that the outrage brigade did with the Colin Kaepernick/Nike campaign by swearing off and even destroying their Gillette razors. One idiot even attempted to flush his down the toilet in protest.

Journalist Piers Morgan is spurring on the boycott and said the following about the ad: “I’ve used Gillette razors my entire adult life but this absurd virtue-signalling PC guff may drive me away to a company less eager to fuel the current pathetic global assault on masculinity. Let boys be damn boys. Let men be damn men.” He said that the ad is a generalisation that all men are bad, which is horse shit, because if he actually took the time to listen, that’s not at all what they’re saying. However, that’s all that a really large portion of men are hearing.

Men around the world are taking this ad as a direct hit on their own behaviour, declaring that “not all men” are toxic – which of course they aren’t – but surely they must see that there’s a problem? The statistics don’t lie. The fear we all know deep down in our gut doesn’t lie. The #BoycottGillette hashtag also doesn’t lie… which means that the people that REALLY need to be listening are not.

The fact is, men need to work together to break the cycle of once-tolerated bad behaviour. The good men need to step out of their comfort zones and call out the fucked-up stuff when they see it. The others; the ones I dare say are so outraged by this ad because they don’t WANT to change their ways, need to hear the message louder and clearer than everyone else. They need to hear it time and time again until it sinks in… even if it’s via an advertising campaign for razors that has the world talking.

Have you heard our podcast chat with the one and only Mary Coustas. It’ll make you laugh hard and cry harder! Listen below and subscribe here.