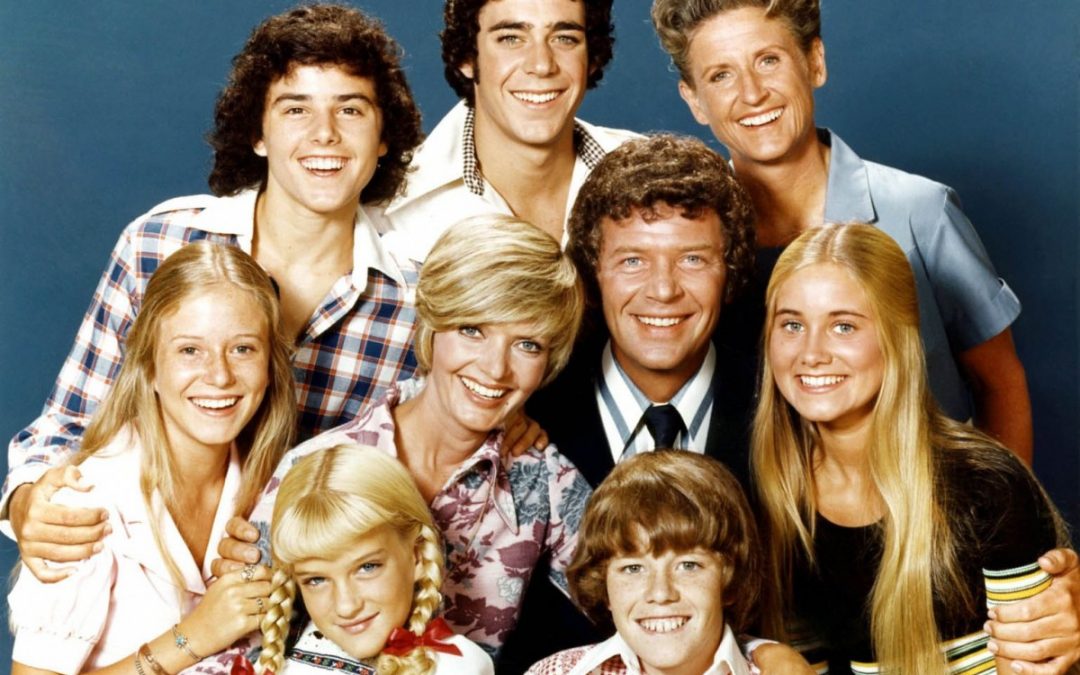 Have you introduced a new partner to your kids?

When my daughters were four-years-old and ten-months-old, my relationship with their dad irretrievably broke down. In the year that followed the idea of a new relationship was the furthest thing from my mind. Getting up each day and functioning as a single mum was more than enough on my list of things to do. My kids were struggling and so was I, but eventually life reached a new normal.

For the next couple of years I dated on and off but always on the nights when my kids were with their dad. I had relationships but never with anyone I felt close enough to introduce to my kids. My two beautiful daughters are number one in my life, and unless it was someone that I knew would be long term the question did not even enter my head.

When I met my current partner I knew straight away it was something special, but the idea of introducing my kids was still SO incredibly daunting. They’d had me to themselves for three years. We were settled in our lives and were happy with our unit of three. After deciding that I was ready to bring him into our lives, and he was ready too, the first thing I did was tell my ex. When we broke up we made an agreement that we didn’t need to discuss new relationships unless we were bringing our kids into the equation. I dragged him into the kitchen one pick-up and blurted out that I had met someone and was going to introduce the kids. My ex, bless him, gave me a big hug and told me he was happy for me. 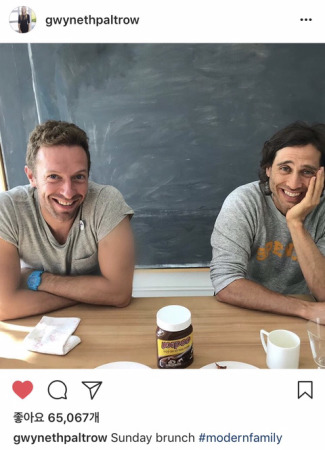 I told my kids a few weeks before their first introduction to my new partner so they had time to let the information sink in. When they did meet him they were friendly and pretty casual… like it was a new friend I had introduced them to. Over the next few months he started staying overnight and my kids never seemed fazed. I would ask them constantly, to their annoyance, if they were okay about it and they really seemed fine.

Now a year later they are the best of buddies with him. They don’t see him as a parent but as my partner and their friend. They talk about their dad to him and they talk about him to their dad. They are completely comfortable with this new addition in their lives, in fact they are pretty chuffed by it. He is another adult in their community that genuinely loves them. Recently my new partner bought my eight-year-old a grown up paint set and taught her how to paint. She was so thrilled by her painting that she got onto FaceTime to show her dad what they had painted. He made all the right ohh’s and ahh’s and proclaimed it ‘framable’.

I truly believe every case of introducing a new partner is a completely individual thing. There are different circumstances in every family and every relationship, but I believe that everyone in this situation put my kids first and as a consequence, they are happy well adjusted kids. Last week my eight-year-old came home and told me she was starting a ‘divorced parents’ club for the kids at school who were struggling because their parents had just separated and she wanted to help them understand that things would be okay. I couldn’t have been prouder.

Snez told Monty On The Couch about introducing Sam to her daughter Eve after they fell in love on The Bachelor. The is one incredible story of  a blended of a family.