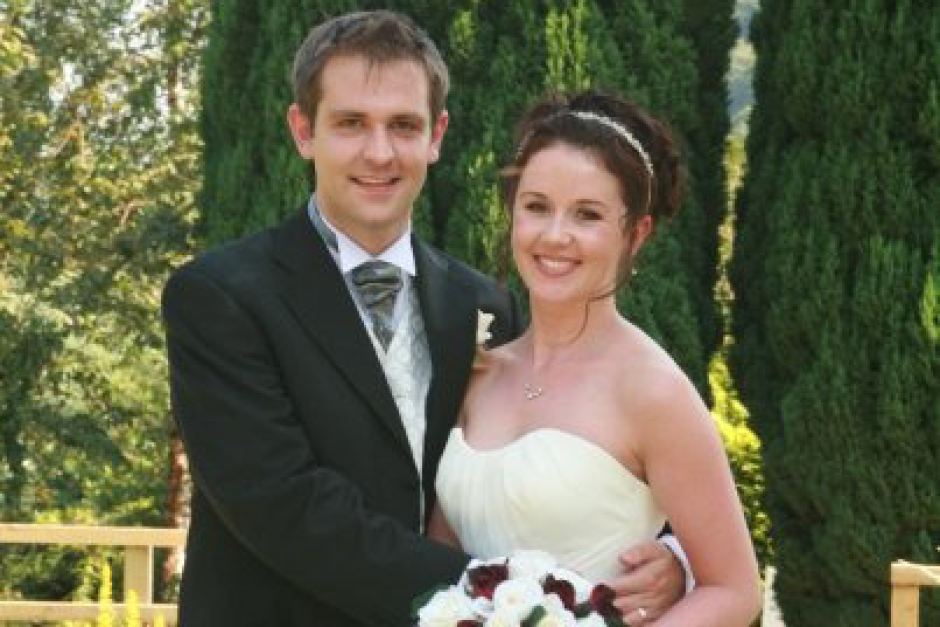 Jill Meagher is a name that will forever be etched in my mind…a young innocent woman who was happily living her life until it was taken from her by a predator on parole who brutally raped and murdered her in 2012. She was walking home from work drinks in Brunswick, Melbourne that night when the unimaginable happened.

Last week Jill Meagher and her Husband Tom would have celebrated 10 years of marriage…the poor man has been left with a giant hole in his heart and you can still feel his utter devastation in the way he writes about her. It has been six years since she left his side and six years of him trying to rebuild his life.

He wrote the letter on his Facebook page, you can read below.

“Ten years ago today, I was lucky enough to marry this incredible human. When I woke up that day, continuously fumbling over the elusive art of tying a tie and nervously downing cheap white wine way too early in the morning, I imagined the seemingly endless stretch of time we would have together. I imagined our future experiences and all of the unpredictable, ridiculous moments that would make up our shared existence. While I thought through this imagined future, I scrawled additions and scratched out redundant parts of my wedding speech, and as I wrote (my attention frantically jumping between wine and pen) I day-dreamed about what we will be doing in five years, in ten years, in twenty or thirty years – we never made it to five.

Four years later she was brutally and violently taken from this world.

Only five weeks ago I stood in the Wicklow mountains where we were married, looking up at the canopy in the woods behind the grounds, as I have done many times in the six years since her death.

My words may be too feeble to describe the feeling I got, and so often get in this space, but it unlocks something for me – an expanse, where the artificial separateness between me and her, between life and death dissolves effortlessly. Jill’s life is not defined so simply as over, even though her body is no longer here, and the cretin who took her from this world cannot be defined so easily as alive, even if he still breathes and takes up space in this world. Jill communicates to us through that living space in those woods where we connect, through the ones she loved and who loved her, through everyone who lives life like she did – full of love, compassion, laughter and a force and energy that was literally breathtaking. The arsehole that took her from this world communicates with us through violence, misogyny, hatred and death. His pallid shadow can never extinguish her light.

I carry the scars of Jill’s death because that’s how I remember to carry her light inside me. Those scars are what connect me and her, they are what teach me, what gives me strength, what allows me to hold the confusing mishmash of emotional chaos together and survive, not without her, but with her loving guidance and formidable strength.

The polar contrast between Jill and her killer are so clearly bookends of the extremity of good and evil that it sometimes feels like an ancient tragedy played out in real life. But it’s the gaping spectrum in between those two opposing ways of living that chills me more than the red-faced, steroid-riddled, dead-eyed individual misogynistic rage of the man who killed her.

In the war on women, this man exemplifies the extremist wing of the hateful and pervasive ideology of male sexual terrorism, but it’s the everyday spectrum of male violence that disturbs me even more. In a culture where the death’s of most women are not newsworthy, are so commonplace that they are seen as incidental, expected and simply inevitable, he certainly does represent the extremist wing. But it’s the many silent foot soldiers, supporters, cheerleaders, beneficiaries and bloated, self-righteous guardians of male supremacy who vocally claim to despise the extremist wing, while essentially supporting the underlying ideology that chills my blood. I can hold the polarities of Jill and Bayley in my mind, as light and darkness, as good and evil. It’s the deliberately inscrutable, seemingly unreachable void that exists in between to prop up that darkness that keeps me awake at night.

Slainte Jill. You were a warrior for love, life and liberation Thank you for consistently and persistently teaching me how to live, how to think, how to embrace love wholly, and to bear witness to the fire you lit in me and so many others in your short time on this earth. You are loved at every moment of every day.”

To listen to Show+Tell’s latest podcast ep be sure to tune in below – and make sure you subscribe here, so you don’t miss any more of our shenanigans.