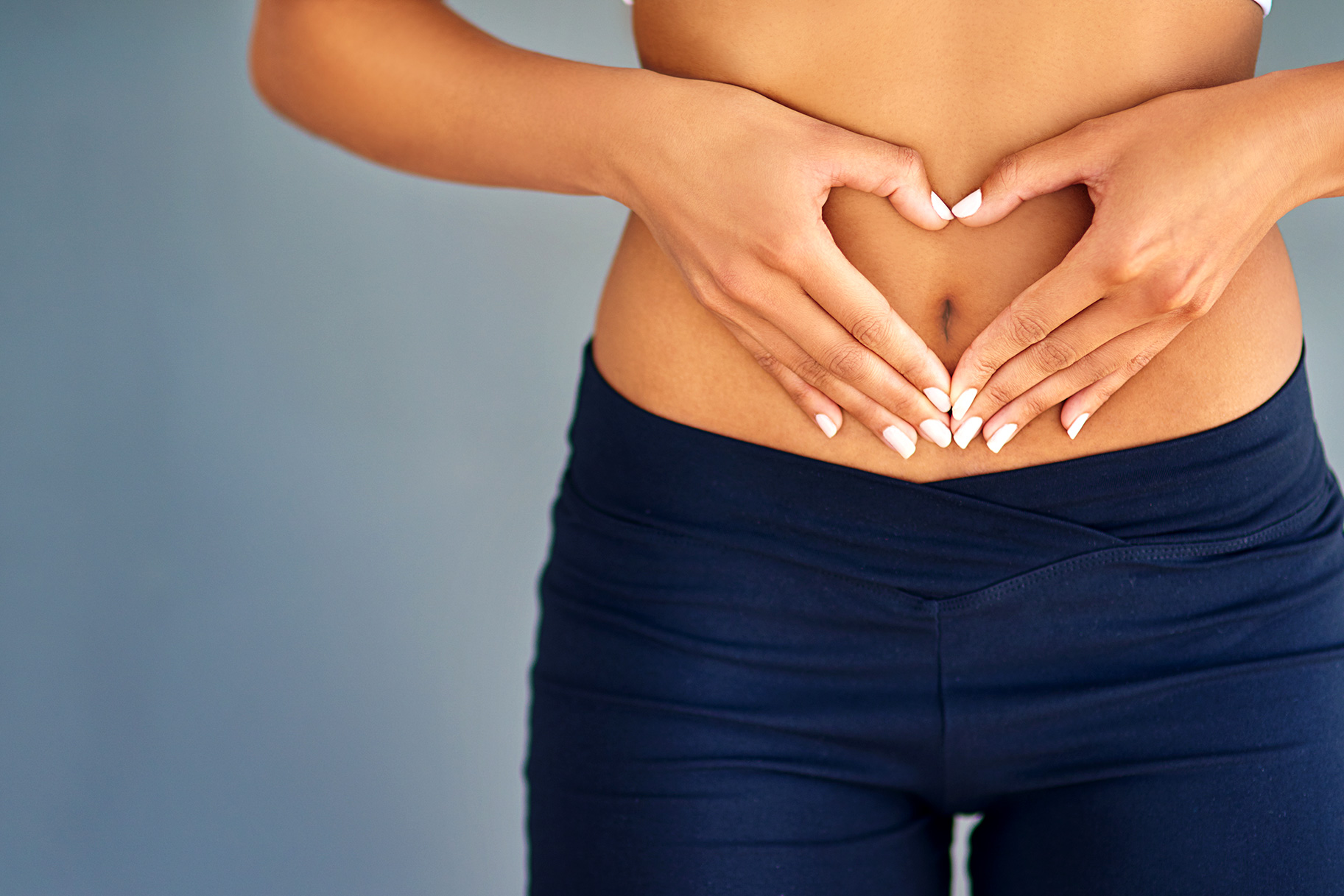 Where do the butterflies go in long term relationships?

New relationship butterflies are the best.  Just the thought of seeing the object of your affection makes you giddy and when you are together, all you want to do is GET IT ON. You can’t get enough of each other. Everything about them is new, mysterious even, but as time goes on, the mystery fades. It’s like that new car smell….once you’ve driven it for a while, you can’t even smell it anymore. The first kiss becomes a kiss you know like the back of your hand. The hand-holding becomes commonplace and the sex is always available, no longer something that’s reserved for when you have the chance to be together.

The butterfly period is magical really, probably because for the majority of us, it eventually fades over time. The excitement dwindles because once you’re committed to each other and life together becomes more ‘serious,’ the boring stuff takes over. Kids. Mortgage payments. Peeing with the door open. Farts. It’s these necessary, but totally boring (and often gross) things that can replace the electricity that you once shared and try as you may, you inevitably take each other for granted. Sometimes, the things you thought were cute in the beginning becomes the stuff that drives you mental about them. 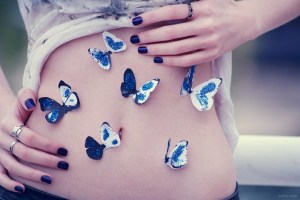 It’s sad really, because WHY do those feelings go away? I mean, farting aside, that person is still the same – the one you chose. The one who chose you. Above all others, from a pool of millions, you chose each other. When you think of it like that, it’s pretty spine-tingling stuff. Turns out, there’s actual science behind those butterfly flutters of new love.

Dr Helen Fisher is a researcher who has spent many years figuring out what happens to our brains during those initial loved-up years. She discovered, after scanning the brains of young-and-in-love people, that certain areas of the brain lit up when the subjects were thinking about their significant others. Most notably, the regions of the brain that are strongly associated with excitement and pleasure, namely dopamine and norepinephrine, lit up like Christmas lights. In addition, the part of the “primitive reptilian brain,” the caudate nucleus, also showed lots of activity.

Dr Fisher hypothesises that being in love is totally addictive, particularly because dopamine is the same chemical released when taking a snort of cocaine, which is why bad break-ups are often likened to kicking a drug habit for our our brains. But how do we keep those lights flashing? Neuroscience research suggests that engaging in new and fun experiences together can make all the difference by giving your brain a kick of the dopamine and norepinephrine it used to get in the early days. Even something as simple as regular date nights can make a massive difference, with psychologist Richard Slatcher saying that couples who regularly hang out with other couples are “more likely to have happy and satisfying romantic relationships.” Easy.

I’d be lying if I said the butterflies my husband gives me are the same as when we were 19-year-olds. They’re not. But they’re still there, they just crop up at different times for different, often deeper, reasons. For me, it’s when I see him with our kids – when I see him be the father I’d always dreamed for my children. It’s when he meets new people and I get a glimpse into how magnetic his personality really is. It’s when he makes me laugh so hard that I have to cross my legs because there’s a good chance I might piss myself. It’s when he tells me I look hot, despite the fact that my body feels unrecognisable to me after carrying two babies and a zillion extra kilos; that he still wants me in that way.

That’s the thing with butterflies in long-term relationships – they are often few and far between. Although they’re never quite the same as those early days when you’re getting to know each other and everything is shiny and new, you just need to pay a little more attention to them; they’re just hidden a little deeper than they once were.

Nat Bass and Monty chatted all things long-term relationships when she was On the Couch, which you can now get in pod form below. Skip over to our pod channel and subscribe here for more conversations with excellent humans.
Explore: Love + Sex, Relationships
Share
Show Comments
Oi! We like you... wanna like us?
Loading...
pokies
Latest Popular