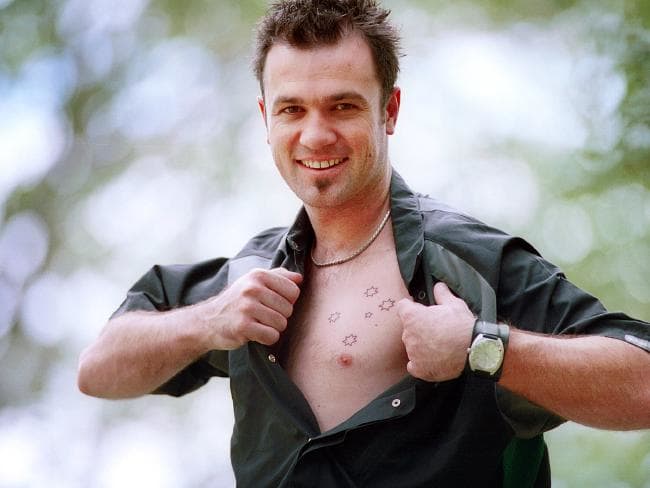 Karen woke up with a jolt; sweaty and feeling a tingle deep, down low that she hadn’t felt for months. It was 3am, the dead of night, and she was on the verge of climax after the most intense sex dream involving Shannon Noll. After taking the kids to school, vacuuming the house and popping a leg of pork into the slow cooker for dinner, he had her bent over the pristine sink – the sink that HE had shined to perfection. She’d never been so turned on… that sink was so clean she could see their reflections in it. “Take me,” Karen murmured. “Oh, I’m gonna take you,” his gravelly voice whispered into her ear. “And then you know what I’m gonna do? I’m gonna make pulled pork tacos for dinner, whip up a batch of scones and then give you a private performance of Working Class Man.” It was enough to push her right to the edge… and just as he was getting ready to enter her, she woke. Dazed and confused.

In a swift slap of reality, she could hear him. Todd. Her husband. Lying next to her in his Rio 7-pack briefs she’d bought him from Aldi, a slight stream of drool dripping from his open mouth onto the pillow as he snored beside her. For the first time in so long, Karen was wild with desire. Someone had to finish what Shannon Noll had started and by God, Todd was the man to do it. As she snuggled into his arms, he roused from his sleep in 0.5 seconds. ‘Amazing,’ she thought to herself. He never, ever heard the baby, but a slight tap on the shoulder from his wife at 3am and he was wide awake. Karen nuzzled into him, pressing her body against his, and felt his breath on her face – steaming hot; a mix of kebab garlic sauce and Crown Lager. ‘Doggy-style it is,’ she thought to herself as she turned away from him. 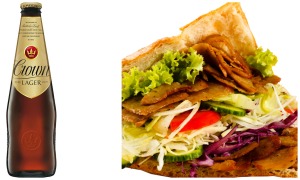 “I’m ready,” she whispered as Todd mounted her like a Doberman. After all, Shannon Noll had done all the hard work so Todd just had to finish her off. As he entered her, she let out a moan. “Oh yeah, do it Shannon Noll, DO ITTTTT….” “Huh?” she heard behind her in a confused voice. “I mean Todd, do it Todd” and Todd did it – he couldn’t give a rat’s arse what she called him because after three long weeks, he was exactly where he wanted to be. And in doggy style no less.

It was hot. They were so turned on that after five glorious thrusts, they came together. Karen, Todd and imaginary Shannon Noll. As Todd rolled over, she heard the call from down the hall… “I’m thirrrsttyyyyyy.” She looked over at Todd, who two seconds earlier was balls deep inside of her, now snoring his head off, oblivious to the call for water two rooms down. As she got out of bed and made her way down the hall humming What About Me? she thought to herself, “Motherfucker. I bet Shannon Noll gets up for his kids….”

Constance Hall got worldwide attention when she wrote about the realities of parent sex. Tune in to our chat with her in podcast form below, then come check out all our other pods by subscribing to our channel here.