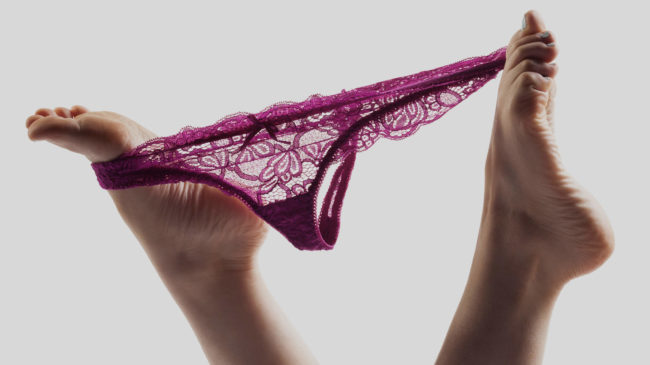 Things had been great between Karen and Todd. They’d succeeded in their counsellor-assigned sex homework last week and even managed to laugh their way through the unfortunate eye-cum situation. Karen had mild PTSD (and a potential unplanned eyeball pregnancy), but she knew there were more blow jobs in their future. But only for special occasions. 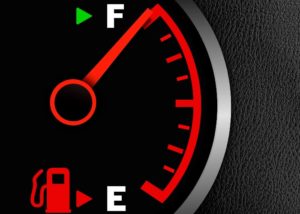 The ultimate in foreplay

Karen noticed she’d actually been flirting with Todd this past week and Todd had really been making an effort too. There were no grand gestures, but it was the little things that were really getting her juices flowing. Putting the vacuum cleaner away without being asked, trimming his excessively long nose hairs and filling the car with petrol so she didn’t have to all made for great foreplay. Especially the petrol.

Their counsellor had suggested this week that they spend some quality time together, so Karen had roped her mum into taking care of the kids for a couple of hours while she and Todd went out for dinner. Todd told her he’d take care of the reservations and she agreed; she secretly loved it when he took charge.

As she slipped into her dress, Karen removed her underwear. She’d NEVER gone commando in public before but she knew this would drive Todd wild. Instead of her usual sideburn tidy up in the bikini area, Karen had gone the full hairless hog this week at her waxing  appointment and she felt like sex on legs. She could feel EVERYTHING down there and she liked it.

As they pulled up to their destination, Karen felt a pang of disappointment when she realised their big night out was TGI Fridays. But, it was Todd’s favourite restaurant and she couldn’t help but be impressed with him for putting on his good jeans, shirt and perhaps five squirts too many of Joop. 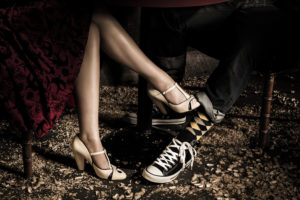 Footsies under the table. Hot.

As their waiter seated them and started to read the burger specials of the night, Karen couldn’t wait for him to fuck right off. She had some serious foreplay to attend to. As they sat across from one another waiting for their mozzarella sticks to arrive, Karen started playing footsies with Todd under the table. Slowly, she lifted her foot higher and higher up his leg until it found its intended destination – and Todd’s face lit up like a Christmas tree. She wasn’t sure whether he was going to have a heart attack or prematurely ejaculate as her foot rubbed against his love stick, but she felt drunk on the power of it all. And she still had her undie-free ace to play.

The mozzarella sticks snapped Todd back to reality as the waiter placed them down on the table. Karen didn’t break eye contact as she lifted one to her lips and licked it suggestively. Todd smiled at her and gave a little laugh that was part nerves, part lust and part amazement. Karen got up from her chair and went and sat beside Todd, who was now sporting a very impressive semi. She leaned over and, in words she’d heard uttered a million times in the movies, she whispered in his ear, “I’m not wearing any underwear.”

Todd looked like he was about to combust. His face was flushed and Karen noticed a bead of sweat drip down from his forehead and onto his half-eaten mozzarella stick. She smiled sweetly at him as she lifted her dress slightly so he could have a sneaky peek and the semi he was rocking was now a full-blown erection that looked as though it was going to split the seams of his jeans. As Karen leaned in to Todd and placed her hand on his crotch, her phone rang. “It’s Mum,” she said as she took her hand away. “I’d better take it.”

And just like that, the sexy dinner was over. Karen and Todd’s youngest son, Braeden, had fallen off the couch and given himself a concussion. “OH MY GOD!” Karen screamed as she hung up the phone and grabbed Todd by the arm to pull him out of TGIs. “Wait. Wait!!” he screamed as he tried to cover his boner, but she didn’t care. Visible erection or not, they were going.

As they got home and Karen took her littlest guy to bed, she whipped her undies back on and laid beside him. “Raincheck?” she whispered as Todd passed Braeden’s room. “Sure, hot stuff,” he smiled as he made his way into their ensuite. He had SO much fresh material for the wank bank that even though he was disappointed, he knew he’d get his happy ending after all.

Get your ears around our new podcast, Show+Telling. You can listen to our third ep below, then come subscribe over here so you can get every episode delivered straight to you.