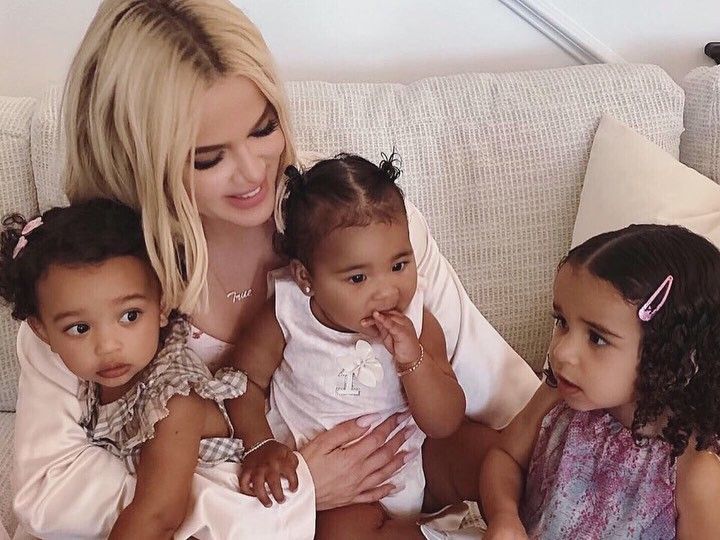 Aunties. There’s just nothing at all in the world like them and there’s certainly no relationship that is quite the same as that of an aunty and niece.

I was an aunty to three delicious little boys before I had my own kids and it was seriously one of the most magical times of my life. I remember getting home from work and busting with excitement to race over to my sister’s house to have a cuddle with her kids. I had never loved anyone in my life in the same way as I loved those boys; I watched them take first steps, say their first words, watched endless superhero movies with them and tried so incredibly hard to make an ‘aunty-shaped hole’ in their heart that could never be filled by anyone else.

Now that our baby-making days are over and my siblings and I all have a couple of kids each, one of the biggest joys of my life is watching my sister with my daughter. They’re as thick as thieves when they’re together, sitting and giggling at their own private jokes that are just for them. There is something in the way my daughter looks at my sister that is equal parts admiration, affection and pure love; somewhere in the perfect crossroad between mother figure and best friend. 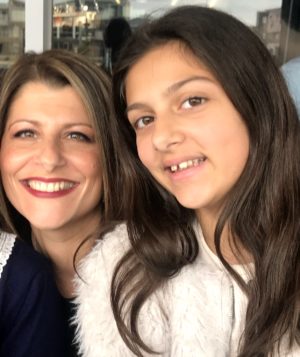 my big sis and my little girl

The truth is, there are so many things my sister will teach and do for my daughter that I just can’t.

She sits and meticulously braids her hair perfectly, not only because of how much my daughter loves it, but because she knows I suck at it. She takes the time to look into her eyes, give her attention and ask her questions that she genuinely is interested in hearing the answers to. She acknowledges the fact that she’s growing up in the way she speaks to her by giving her the respect of a fellow grown-up, which I often fall short on. Because to me, she is my baby. But to my sister, she is the daughter she never had.

It turns out that the role my sister plays in my daughter’s life isn’t just something I perceive to be incredibly important – there’s proof that it is.

On a recent ep of ABC’s Parental As Anything podcast, psychologist and author of Raising Girls, Steve Biddulph, talked about the importance of aunties (or other women in aunty-like roles) to serve as positive role models, confidantes and sounding boards for young girls.

“One of the things that we know is that, for example, something every 12 year old girl knows for sure is that she doesn’t wanna turn out like her mum,” Steve said.  “This is sad, I’m not taking any joy in this, but there are phases when they don’t wanna listen to you, but they still need lots of help.”

I want to scream BOOOOOO! to this, but Steve’s right. I know they’ll come a time when my daughter either won’t take my advice or worse – won’t even ask for it – because she’s going to think that I just don’t get it. Or, that I’m just trying to fuck up her fun.

This is where the aunty card comes out. 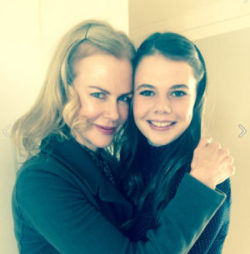 If your child doesn’t have an aunty, don’t stress. Steve says, “Aunties are a pillar of mental health for girls. It doesn’t have to be a blood relation, it’s just somebody around your mum’s age who loves you too.” Obviously, you want someone you trust in this position to give your daughter the kind of guidance and advice that aligns with your rules. A sister who’ll give your teen the green light to sneak out of the house to go to that party and buy her the booze probs isn’t your best bet.

In all seriousness though, an aunty-style role model your daughter (and you) can trust is bloody essential according to Steve. “If you don’t provide this then girls will default to their peer group, and this is where social media gets out of control, because the peer group is very ill equipped to be supportive.”

Ensuring the bond between aunty and niece is tight enough that your daughter feels comfortable to seek her advice is super important, so Steve suggests organising some one-on-one time for the two of them from around the age of eight onwards. It doesn’t need to be anything over the top, just time that belongs to them and will reinforce the trust in their relationship.

So there’s never been a better excuse to open those planners and schedule in some aunty/niece time. Your daughter (and your sanity) will thank you for it one day!

Have you heard our pod chat with Lorinska? She’s a mama to two gorgeous little girls and a bloody hoot. Listen to the ep below, then come subscribe here for more.