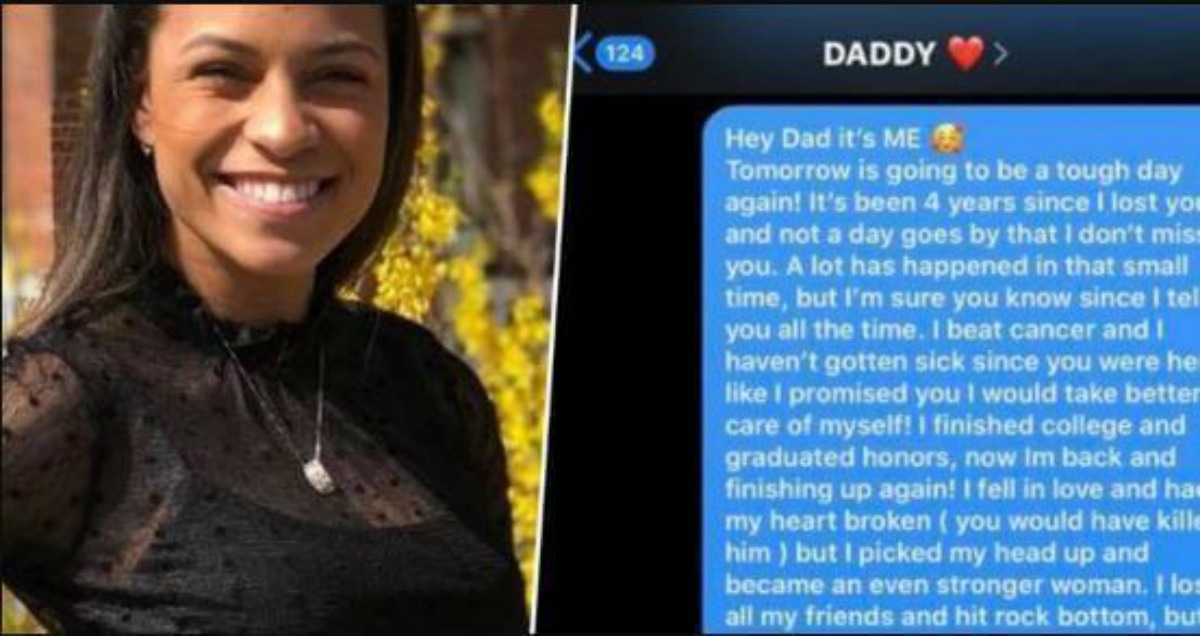 Losing a parent is a kind of grief that has no expiry date. Time may teach you to walk though life without them, but (at least in my experience) things are never really the same. You are infinitely changed and as those first days roll into months and then years, you start to realise more and more that it’s the simple things you once took for granted that scratch away at your heart more than anything.

All the stuff we sought from our parents as little kids – comfort, approval, reassurance and advice, they don’t go away when we lose them. It’s always there, like a little buzz in the back of your mind, questioning – What would Dad think?  I miss my dad’s physical presence everyday, but what I miss the most is being able to just ask him stuff. Tell him stuff. To be reassured that he thinks I’m doing a good job at life. To know that he’s proud of me.

So you can imagine what a sucker punch in the feels I got when I read the story of Chastity Patterson, her dad’s old phone and one of the kindest strangers you’ll ever hear about. 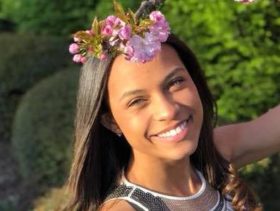 Chastity lost her dad back in 2015. As a way of feeling connected, she began texting his old mobile phone number with daily updates about her life. On the eve of the fourth anniversary of her dad’s death, Chastity sent a long, beautiful text that explained how much she missed him, things that had been going on in her life, her heartbreaks, successes and the sadness she felt that he wouldn’t be there to walk her down the aisle when she decided to get married one day… 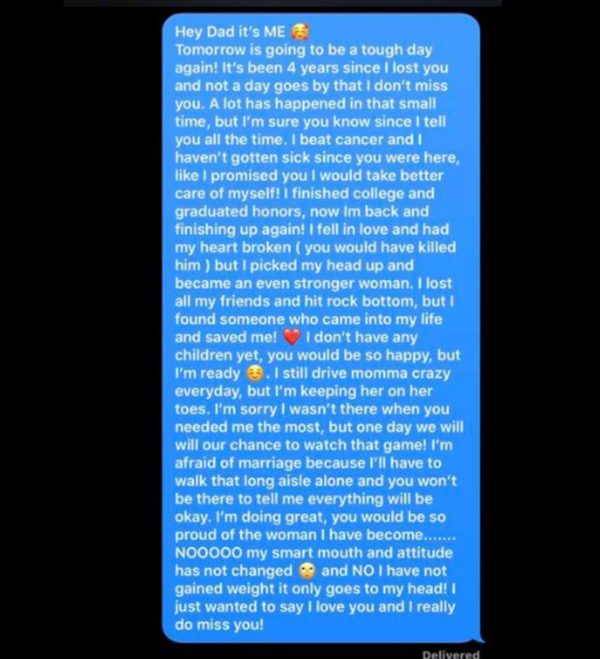 Chastity had no idea that on the other end of that number was a stranger named Brad who had been receiving her daily texts for those four years. In an incredible twist, Brad had lost his daughter in a car accident in 2014 and decided to text Chastity back to let her know how much those texts had helped him heal from his own loss… 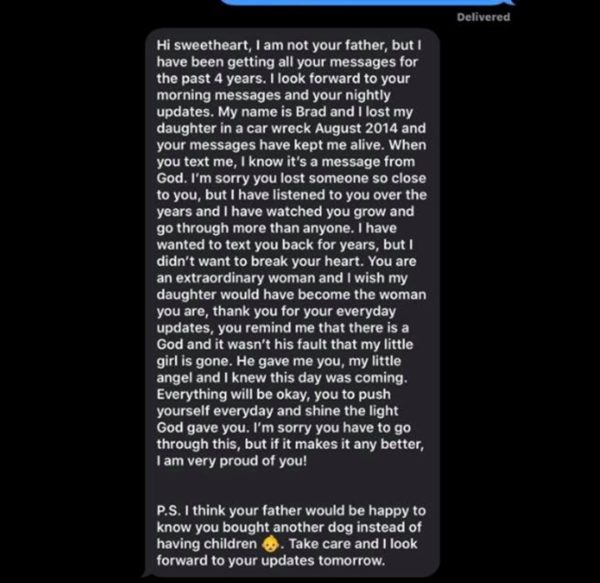 It turns out that those messages were giving Brad just as much comfort as Chastity was getting from sending them. Needless to say, Chastity was shocked and touched at the text reply and posted the messages to her Facebook, saying, “I text my dad everyday to let him know how my day goes for the past four years! Today was my sign that everything is okay and I can let him rest.”

Megan Gale had a beautiful and raw chat with us On The Couch and spoke about the experience of losing her dad. You can listen to that chat below and subscribe here for more.