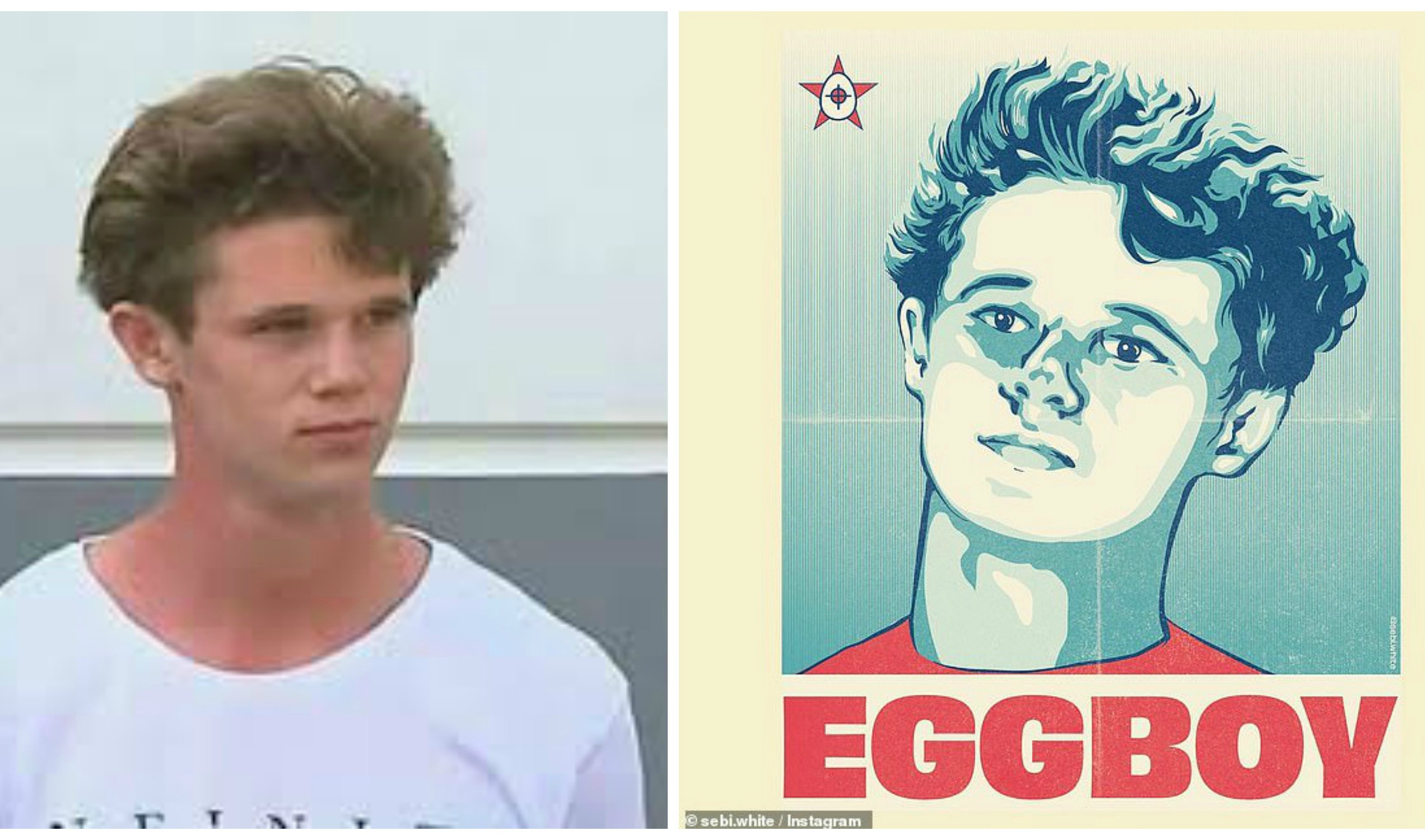 If EggBoy is an indication of the next generation, I’m stoked

Ever since news broke of Friday’s horrific terrorist attack on two mosques in the New Zealand city of Christchurch,  the world have been in collective mourning for the 50 men, women and children who lost their lives that afternoon. For the good people of this planet, this event is exactly as it seems: a cold and totally deranged act of violence against innocent members of the community. To think otherwise is totally fucked-up no matter how you swing it.

To say anything ‘good’ has come from this feels wrong, but in moments like these, you often need to search for it to get through. And sometimes, the beauty and goodness in people shines so brightly that you can’t ignore it. 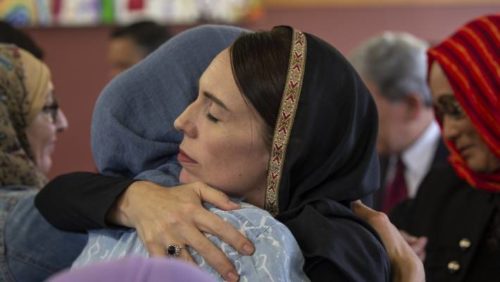 First and foremost: Jacinda Ardern. It has been said a million times over the last few days, but I’m going to say it again. This is a world leader showing the others exactly how it should be done. She has lead with support, compassion and an open heart, all while taking strong and calculated steps to change her country’s gun laws. She is doing everything she can to ensure this never happens under her watch again, as well as treating this tragedy with the humanity it deserves. She isn’t just the leader of the communities within her country, she is PART of them, which is exactly why she can do her job so beautifully.

And then of course, there’s EggBoy.

EggBoy isn’t a world leader. He isn’t a celebrity. He isn’t even old enough to vote in this country.

He is Will Connolly, a 17-year-old Melbourne student who cracked an egg over the head of Senator Fraser Anning during a press conference on Saturday. It was no random attack; it was a calculated yolking on Will’s part in response to comments Fraser Anning made that, while we won’t print his revolting words here, ultimately blamed the Christchurch terrorist attack on Muslim immigration. 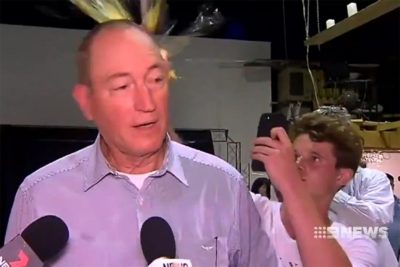 the crack heard around the world
Image: Nine

Now, of course I wouldn’t encourage any kid to go around hurling eggs at people, but you know what I feel when I see footage of EggBoy cracking that shell over a crusty, dangerous promoter of hate and racism? I feel real hope for the future. I feel hope for the next generation coming up that they WILL NOT STAND for this utter bullshit; that they believe in the importance of equality, the beauty in diversity and the right to safety for everyone. EggBoy is the name on everyone’s lips, not so much because he wasted a perfectly good egg on Fraser Anning’s scone, but because of what he represents.

If Will Connolly were my kid, I would have given him a stern talking to and then taken him out for dinner and a movie.

A GoFundMe page to fund Will’s legal fees (“and more eggs”) is currently sitting at $46,921 at the time of writing and like the eggcellent (zing!) human this kid clearly is, he has committed to donating most of the proceeds raised to the Christchurch victims and their families. You can donate here. 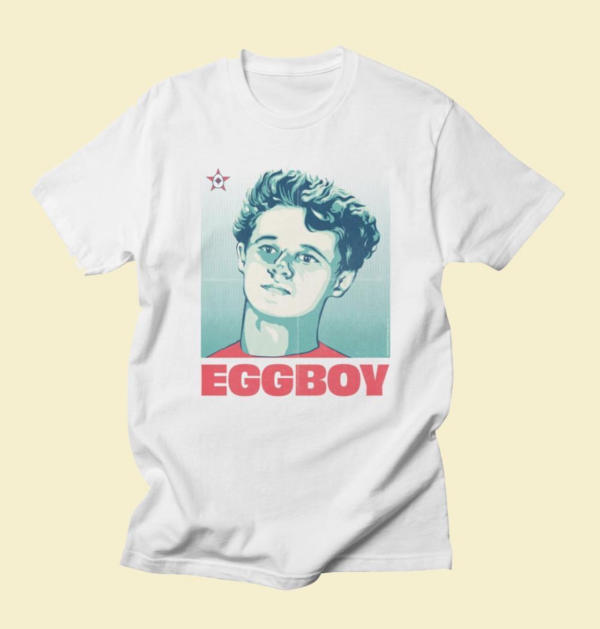 Additionally, artist Sebastian White has created these awesome ‘Eggboy’ tshirts (above) as “a tribute to our modern hero” and will donate all proceeds to the Official Christchurch Victims Fund. You can snap yours up here.