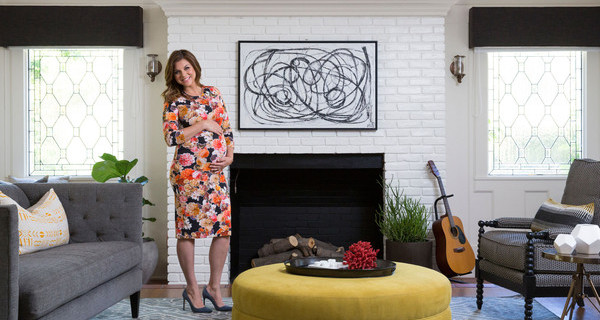 Home Snoop: Inside the home of actress Tiffani Thiessen

I love me some Tiffani Thiessen. The actress starred in some of my fave shows growing up , Saved by The Bell and Beverly Hills 90210, to name a couple. Since then Tiffani has had a child (with another on the way) and is hosting a Cooking Channel Series called Dinner at Tiffani’s.

Tiffani has opened up the doors to the home she shares with her husband Brady Smith and daughter Harper, 5. The L.A house was once owned by Hollywood mogul Jack Warner and is nothing short of stunning.

Take a look – and take note of Tiff’s chickens roaming around the backyard! I love everything about this home. 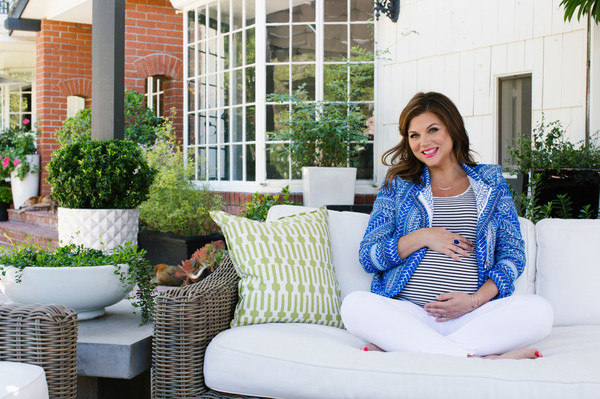 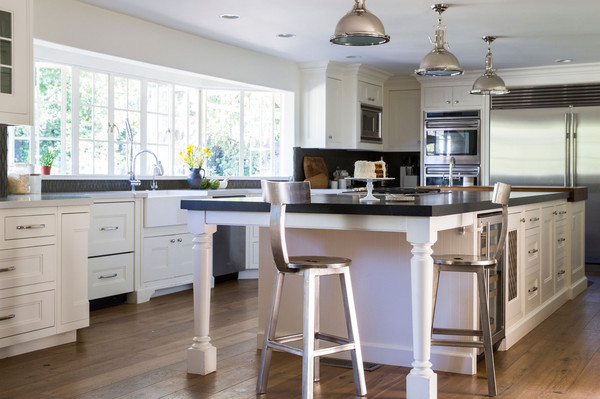 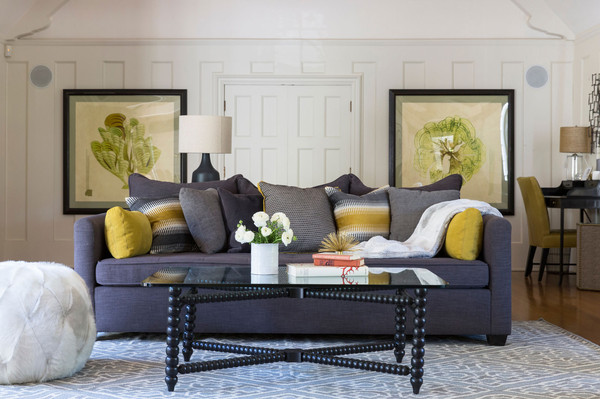 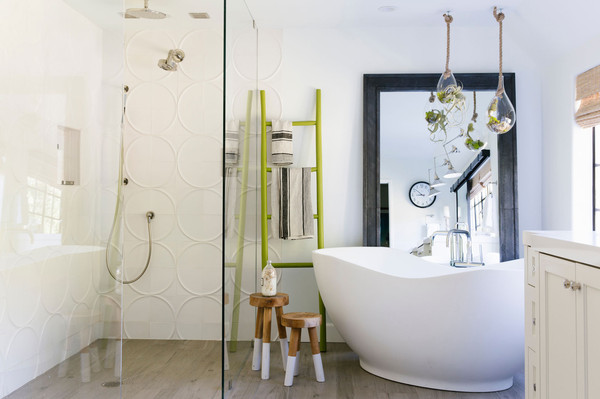 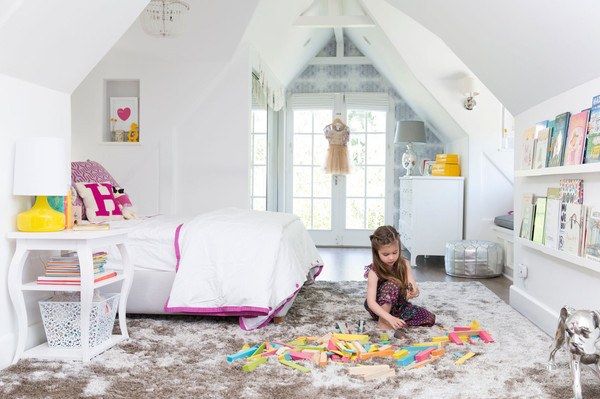 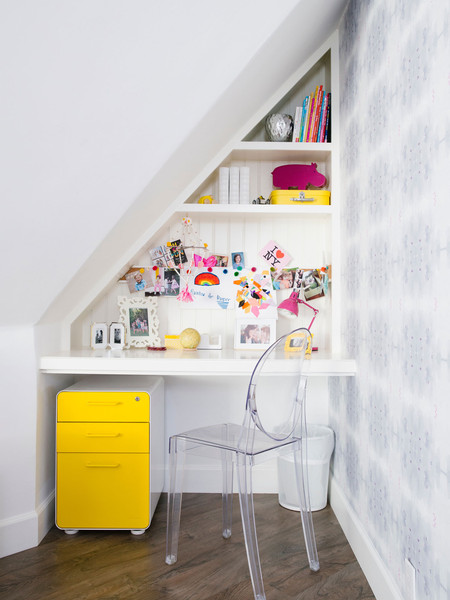 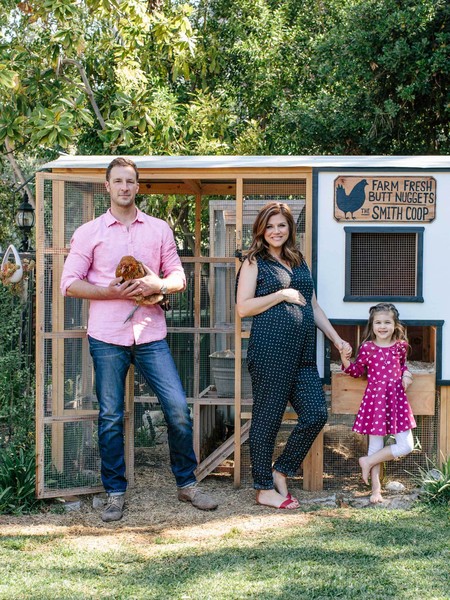 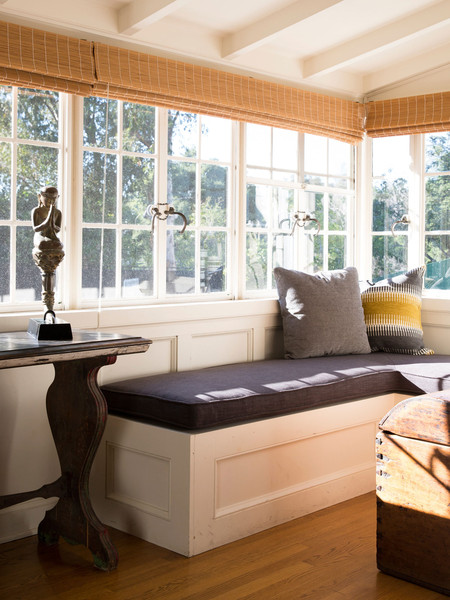 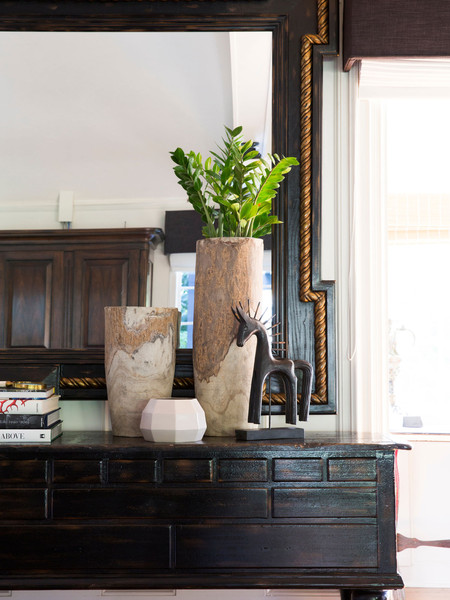 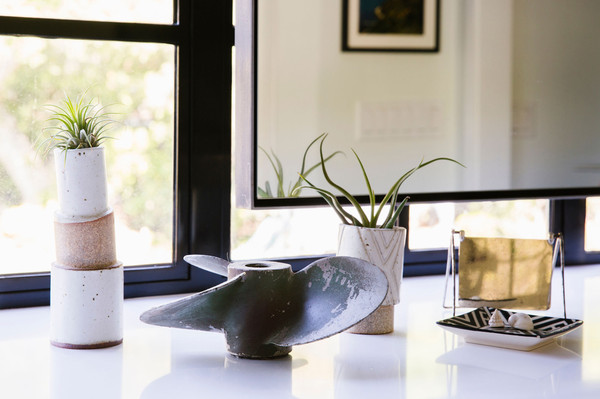 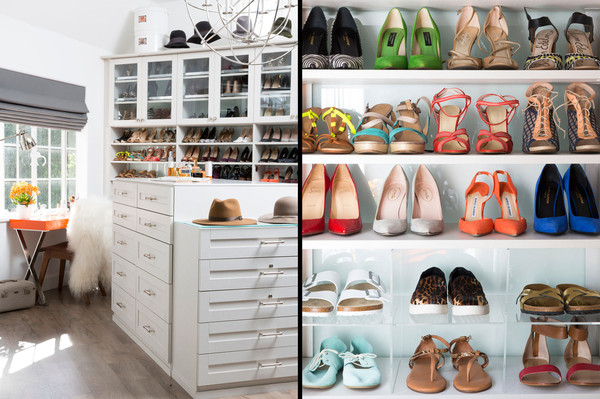 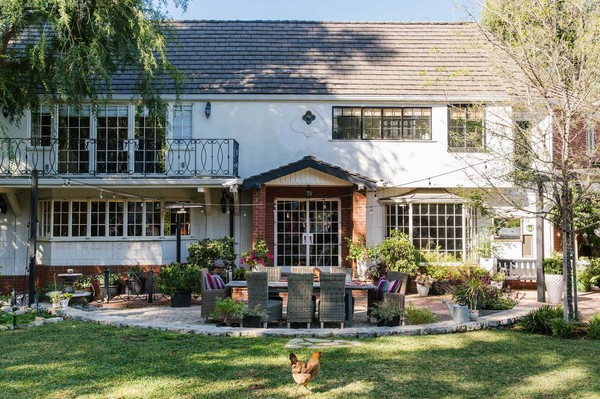