They hid heroin addictions, older boyfriends and STD’s from their parents.

I am super lame at breaking rules. In high school I thought ‘being a rebel’ meant necking three vodka Cruisers at a backyard get together and having my best mate drive me home just after midnight. You’re only young once right?

I was out for dinner not long ago with a group of people I didn’t know very well and the conversation turned to all the stuff that we hid from our parents when we were teenagers. You know like heroin addictions, 25 year old boyfriends, STDs, infected tattoos, court orders and secret abortions. I literally had zero comparable anecdotes to contribute other than ‘I stole some Tim Tams and smoked a stale rollie with Sue on the golf course.‘ 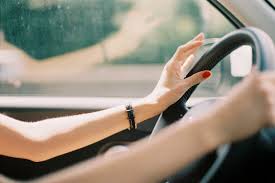 Drove my car before I had a licence.

Literally once around the block with my mate one weekend when my parents were away. I then spent three hours trying to get it in exactly the same position that it was in before. Actually three hours. Major rebel fail.

Drank one nip of my father’s bourbon

Again when my parents were away, a mate of mine and I shared a nip of dad’s Jim Beam in a glass of Coke. We both though it was gross and didn’t want to drink anymore so we spent the rest of the evening watching the Michael Jackson Thriller DVD and learning all the choreography. Total. Animals.

Had a boy sleep over when my parents were away

Even this one wasn’t impressive because it was my best guy friend and he slept over all the time and they didn’t even say he couldn’t stay over while they were away. 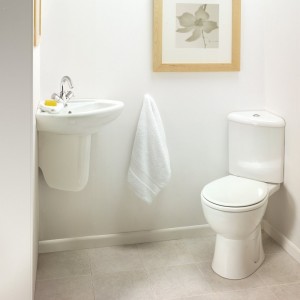 Used my parent’s ensuite toiler every chance I got.

Mum hated me using her ensuite but it was just SO CLEAN and I didn’t have to share it with my stinky brother. Anytime they were away, it became my default toilet. What can I say? I was a troubled teenager.

Had a (very small incredibly dorky) party (that my parent’s knew about), and broke a mug (that came with free instant coffee) and hid it in the rubbish.

They never even noticed.

What was something full on or lame that you have never told your parents about?

This piece was originally posted on smaggle.com