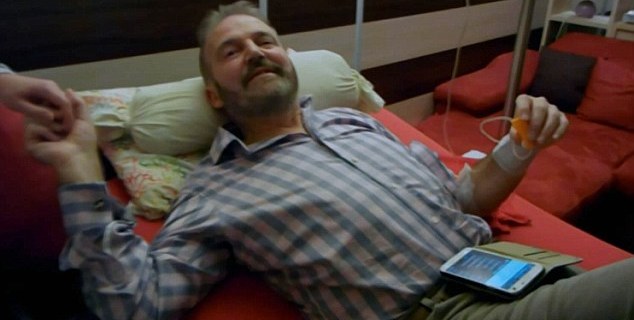 Please note that the following story is distressing.

While Simon Binner was gripping his wife’s hand tightly he had a smile across his face, a smile that signified the end of his current suffering and the potential future suffering that was staring him in the face. Simon a 57-year-old loving father of two decided to take his own life after he received a motor neurone disease diagnosis.

Simon said, ‘I totally understand how some people are vulnerable and they must never be pushed into this road of assisted dying but I ascertain this…I am in a different category, I have thought it through and I want to die. I’m heading downhill.’ Adding, ‘I would only last until January 2016 anyway. Not even 1% scared. I’m 0% scared. It will be a relief.’ In his last four minutes on earth he was joined by his wife, Debbie, at the Swiss suicide clinic as well as four of his dearest friends. His two daughters, Hannah and Zoe, were not present at the time of his death. BBC cut the final seconds of his life after they came under serious pressure from multiple charity groups. The documentary called, ‘How to Die: Simon’s Choice’ was aired on BBC two nights ago but Simon died back in October 2015.

Simon’s wife Debbie said, ‘It’s not a black and white issue. People get these illnesses. It can happen to anyone. It’s so important to have a debate. I’m not telling anybody what to do we just wanted to show the complex issues and use our experience to help move on the debate’. She went on to add, ‘I feel furious, tender, loving, protective, so pleased I married him and I will miss him terribly. If you love someone you have to let them do what they want to do.’ BBC aired the controversial footage of Simon delivering his last beautiful message to his wife Debbie, along with the distressing moment that shows Simon administering his own dose of life-ending drugs. Four minutes later Simon was dead.

Viewers were left distressed, some describing it as ‘the saddest thing they have ever seen’.  There is no doubt the story and footage are deeply distressing. It is an extremely difficult but also incredibly important perspective on assisted dying.

If I were ever in such a difficult and heartbreaking position like Simon I would want to be able to make my own decision as well. His life expectancy was short – he had no cure. He would eventually become unable to move, talk, swallow or breathe, but still be able to see, hear and feel. I strongly believe that we should have the right to be able to decide what we can and can’t handle in life…and if something like motor neurone simply can’t be fixed why do we have to suffer through if we would prefer not to.

Let me finish by saying this…it is not lost on me that this is a one-sided view on euthanasia…having personally grown up with disabilities comparative to this in my own family I’m wary that the messages we are creating show only people suffering. As a society we can often get the impression that being disabled or terminally ill isn’t a life worth living. This is an extremely grey area and one that we need to constantly talk about. A big heavy issue but one we can not ignore.

These were Simon’s heartbreaking final words to his wife…

‘Hi Debbie, it’s Simon here, I’ve loved you very, very much Debbie. I haven’t deserved you or Hannah or Zoe. Such loving and caring young ladies, and I’ve been such a grumpy gruffalo for much of the time.

But I really love you Debbie. We’ve had such a fun and laughter-filled marriage, we were really blessed to have found one another. The one blessing of a slow decline is that we’ve had time to speak about things over 10 long months, not like losing me in a car smash.

We’ve said everything that needs to be said. You’ve been a truly fantastic wife to me Debbie and I know that you loved me and I’ve loved you.

Anyway, time and tide wait for no man, I love you very much Debbie. Goodbye.’ 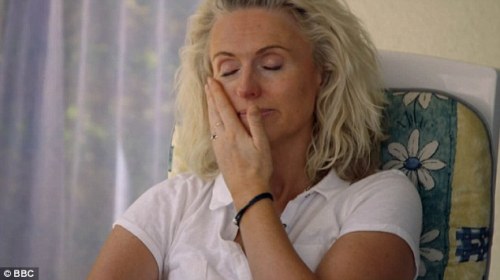 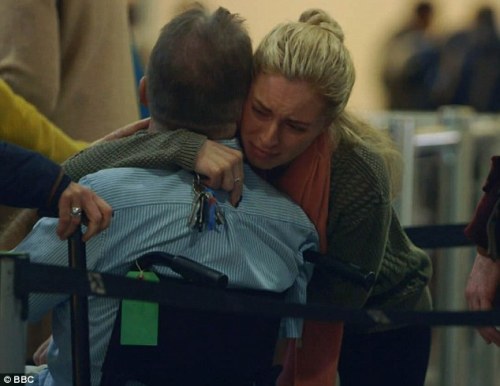 Family members say goodbye to Simon as he prepared to board his flight to the Swiss assisted suicide clinic. 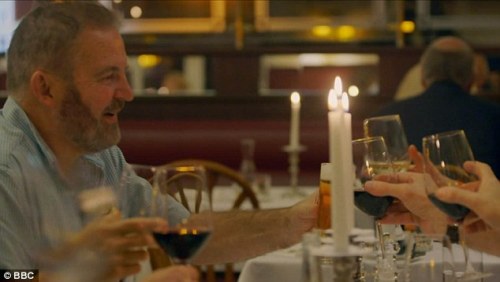 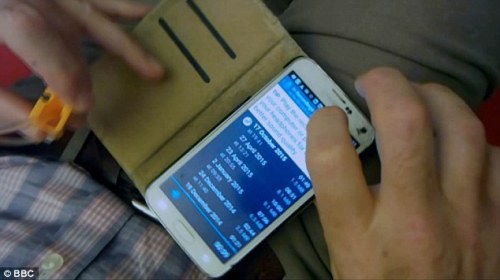 Simon holding the device to administer the drug that eventually ended his life. 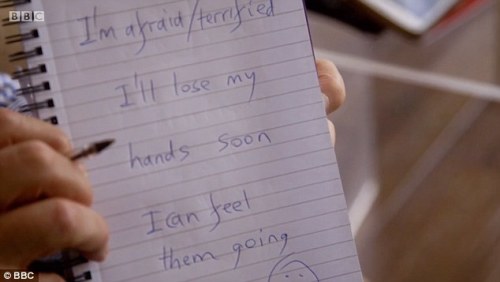 A heartbreaking message written by Simon. 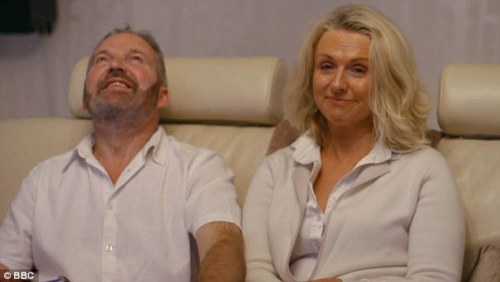 Simon and his wife Debbie