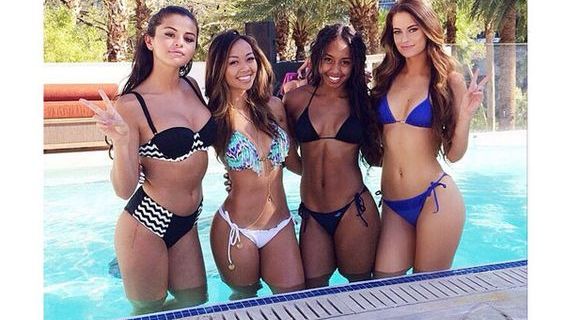 The bikini shot: To post or not to post…that is the question.

My name is Marlee, I am a 23 year old female who is addicted to Instagram. I’m definitely not alone in this obsession, my gaggle of girls and most other 20 somethings have a heavy reliance on this lil app.

The other day I was asked or should I say confronted by one of my good friends who is in her mid 30’s, she asked me with a raised eyebrow why all my friends and I love posting bikini pics on social media. Yes, we are those girls but please don’t hold judgement.

Often comments like “Your bod looks bloody fit in that pic you have to insta it…” and the classic, “My face doesn’t look great but hey my legs look soooo long so I’ll post it” are definitely the norm around us twenty something gals while we get brunch or go out for drinks. 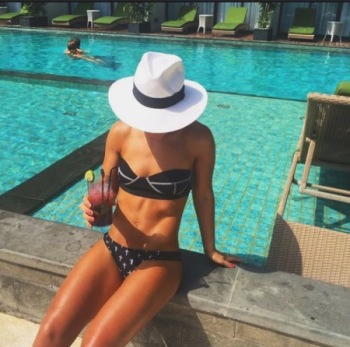 I never really thought what the older generation peeps thought of it…until now! Apparently the mere thought of this convo for anyone over the age of 29 makes them cringe all over. A bikini shot is just a no-go zone. Period. They simply cannot ever imagine having their bare bum/tum or boobs out there on the worldwide web.

Now I’m not saying people over 30 can’t have bangin bods’ because we all know they can; I just don’t think there are many 30 something+ year olds out there wondering which filter to use while on their family vacay with two screaming offspring’s clutching at their leg.

On the other hand for the girls in their twenties it’s really not something we think of as odd or too riskay, we actually love it! For us, a picture of a chick sipping on a cocktail in Thailand rocking her new Zimmerman bathers is perfection, and we may even try to make some mental notes in order to be able to replicate the pose next time we go on holiday (Believe me I have had friends do this before our girls trip to Bali, screen shots and all!) It has almost become a prerequisite to have a few bikini clad shots on your page when you’re in your twenties because we all know a bikini shot equals a lot of likes. Our lives in our early twenty somethings are simple and carefree (aka kid free).

So to the haters, know we are harmless, a little self obsessed yes, but we are having fun doing it but in reality just know we are holding terribly uncomfortable poses to get the perfect Instagramable pic.