Remember the humble Maccas birthday party? When I was a kid, that was the birthday party of choice – friends, cheeseburgers, fries, and that ice cream cake that was crazy-good. Still is actually.

When my husband and I had been together for a couple of years, he told me that he always wanted a McDonalds party as a kid, but never had one. So I organised his 21st at Maccas. I seriously hired out the party room, everyone wore hats and got a party bag and we had not one, but TWO ice cream cakes. 21st are special after all. HA! 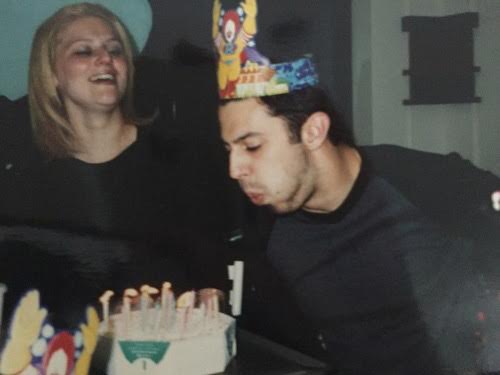 The fanciest of birthday parties. Note: Don’t judge me on that hair. It was 1999.

Beyonce has just thrown a fabulous FOURTH birthday party for her little lady, Blue Ivy, and as you’d expect, there wasn’t a cheeseburger in sight. There was, however, plenty of fairy wings, a couple of bona-fide princesses and some bad-ass archery a la The Hunger Games, all in a super lush setting. 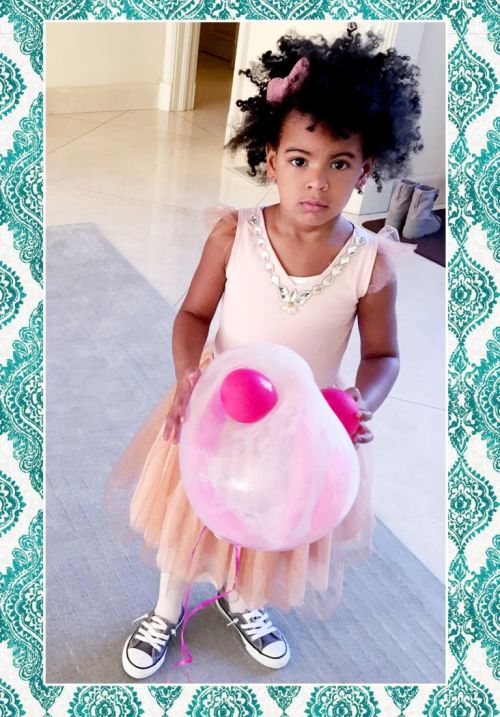 Blue ROCKS those Converse with her tutu.
Image: Beyonce.com 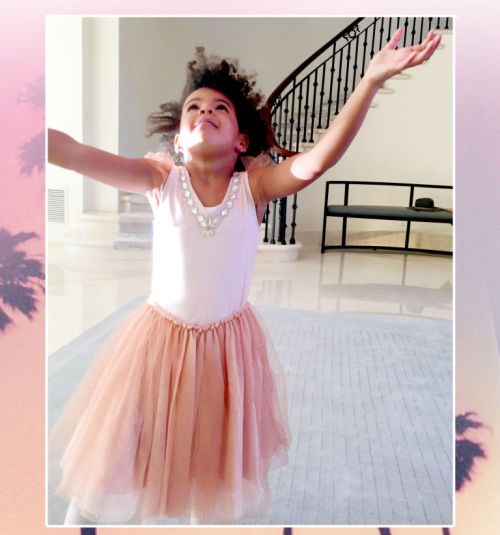 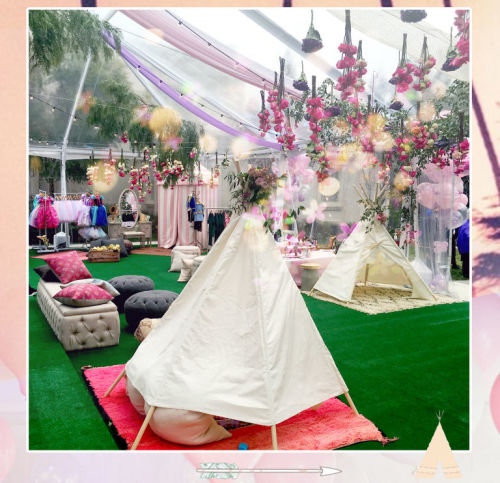 Teepee anyone? How gorgeous is this set-up?
Image: Beyonce 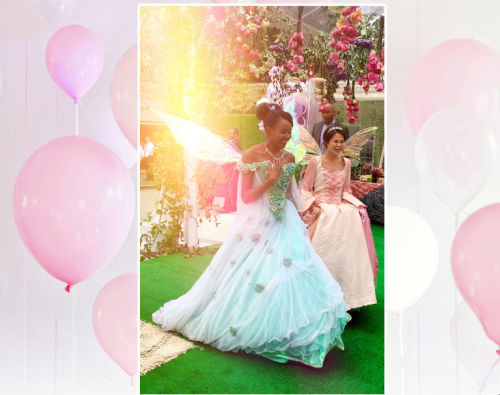 And then these two princesses rocked up….
Image: Beyonce.com 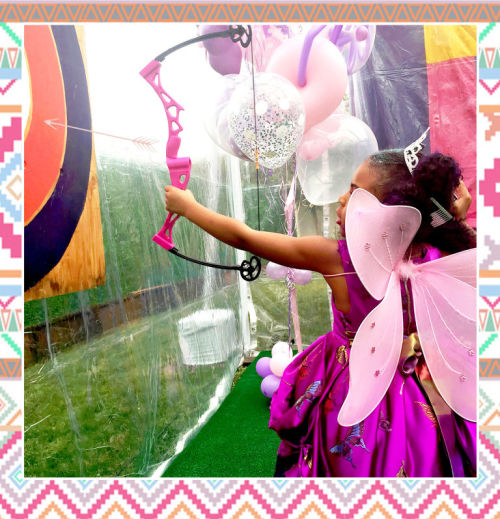 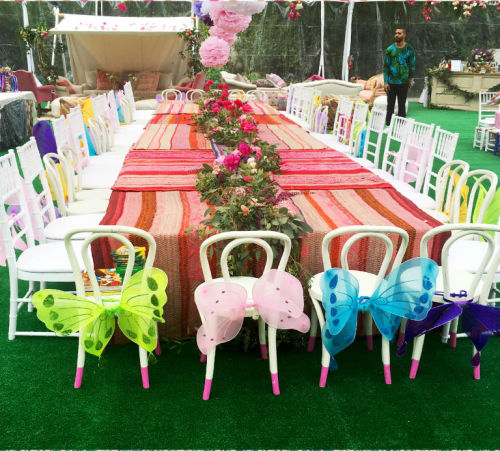 Fairy wings for everybody!
Image: Beyonce.com

And MY fifth birthday… 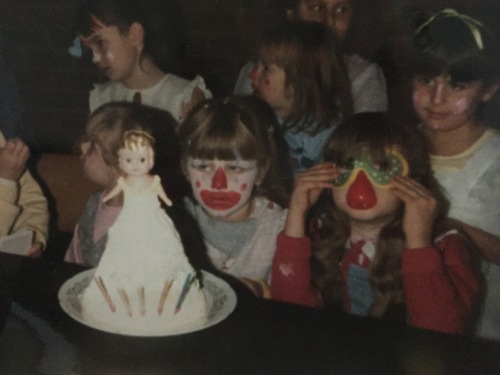 That cake was getting some major stink-eye.