Ever wondered why guys are always touching their balls? We’ve got the answer…

I’m always been  intrigued when I see a guy scratching his balls. In public. Openly and unashamedly.

Sometimes it’s not just a scratch either – sometimes it’s like a full re-alignment. I mean, don’t they know we can ALL see what they’re doing?

When it comes to nuts, they’re pretty much the only part of the body I can think of that signify both bravado and weakness.

“Show some BALLS!” is often used when telling someone to toughen up and assert themselves. But just TALKING about getting kicked in the balls evokes a visceral reaction in a man that leaves them with a face that looks sorta like this… 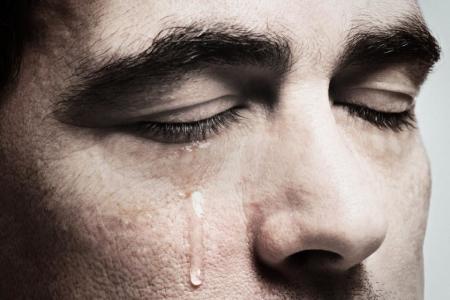 I’ve often asked my husband about the whole ball re-shuffle business and he says there’s just no way to explain it. He says that sometimes you just have days where your “balls don’t sit right” and require constant attention and re-adjusting.

“You’ll never get it,” he says….about three times.

This new ad from Bonds gives us a little insight into the itchy, sweaty, sensitive and often confusing life of a man’s testicles. Like two mates, just hangin’ around.

I’ve never been so grateful to have a vagina – where everything is nice, neat and packaged away. No hourly re-adjustment required.