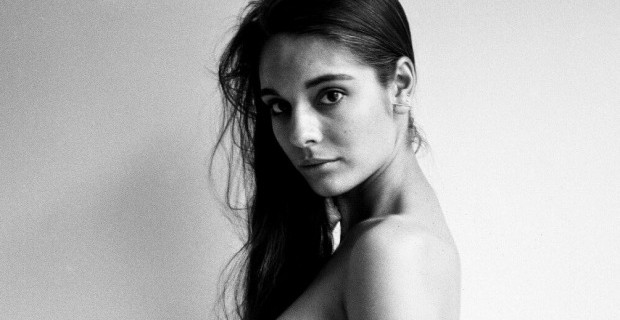 Actress Caitlin Stasey launched a website this week. Not just any old website, a feminism website . Caitlin created this space to celebrate women of all shapes and sizes and it features women (herself included) showing their naked bodies and talking about things such as body image, sexuality and gender discrimination.

The former Neighbours starlet is a huge advocate for women, recently calling out Bindi Irwin for telling women to ‘cover up’ and is always one to stand up and speak her mind when it comes to female issues.

The 24-year-old wants to use her website to “reclaim the female body”. This can only be a good thing. I mean, in my opinion, bringing attention to gender inequality has to be a good thing, right? Well, according to many, apparently not. Many publications and online websites have said that getting naked on the internet simply means that your body becomes the focus – not your brain – and this takes away from what Caitin is trying to do. Others are saying that Caitlin is doing it for attention.

Take a look at the images Caitlin has used to express herself; 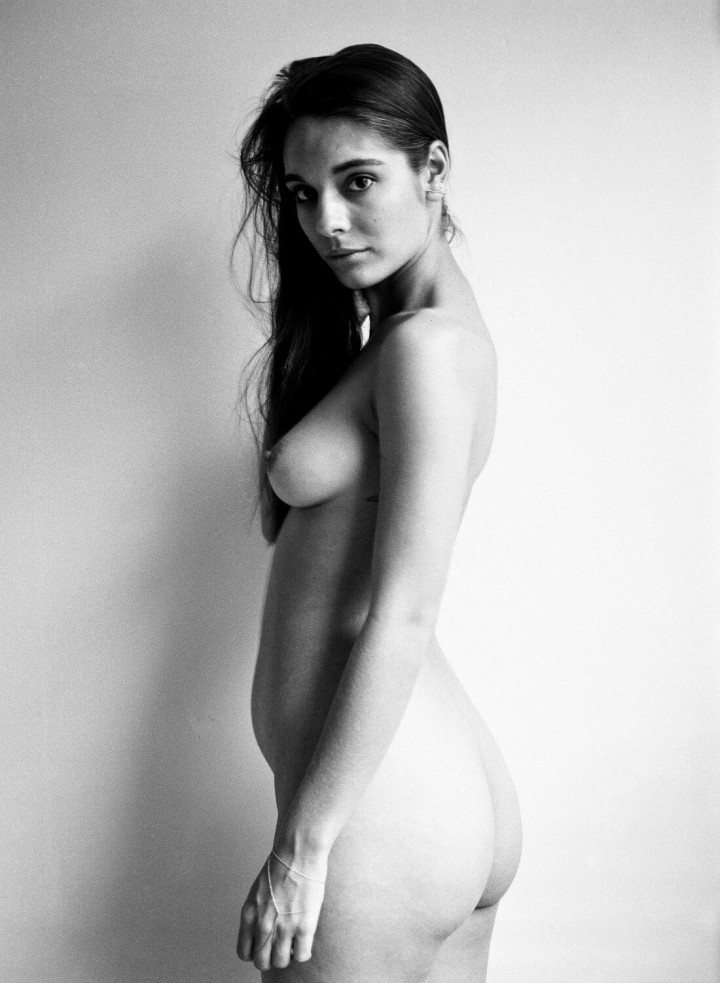 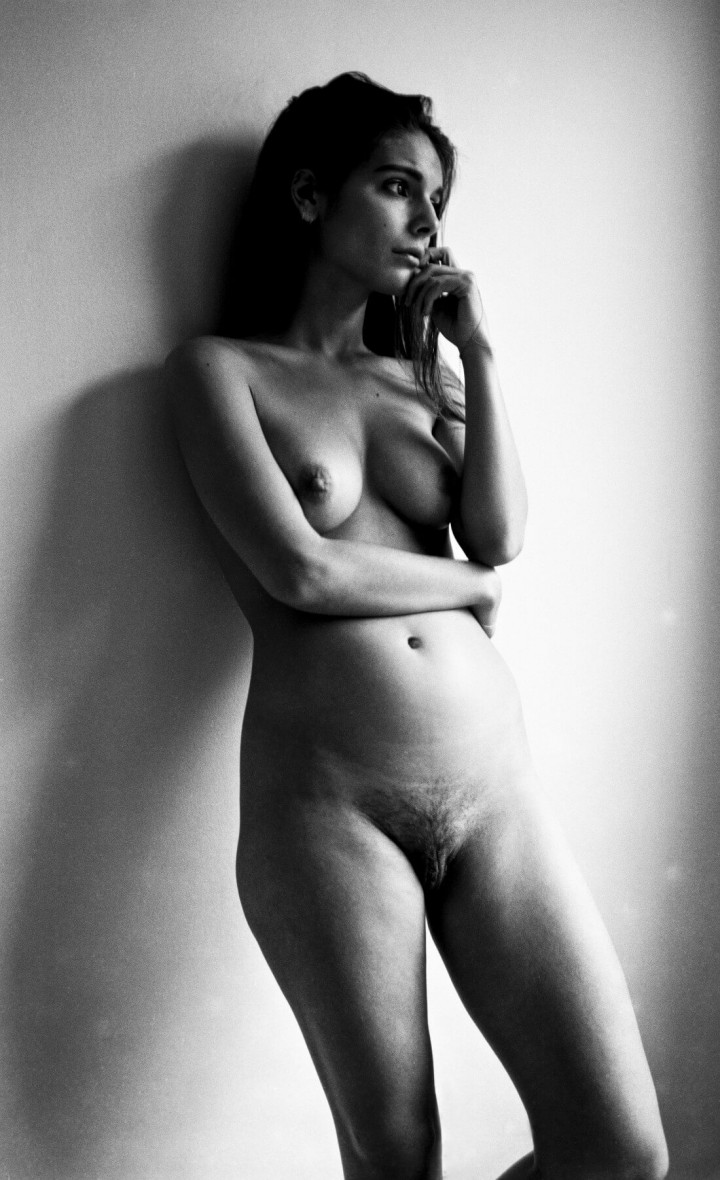 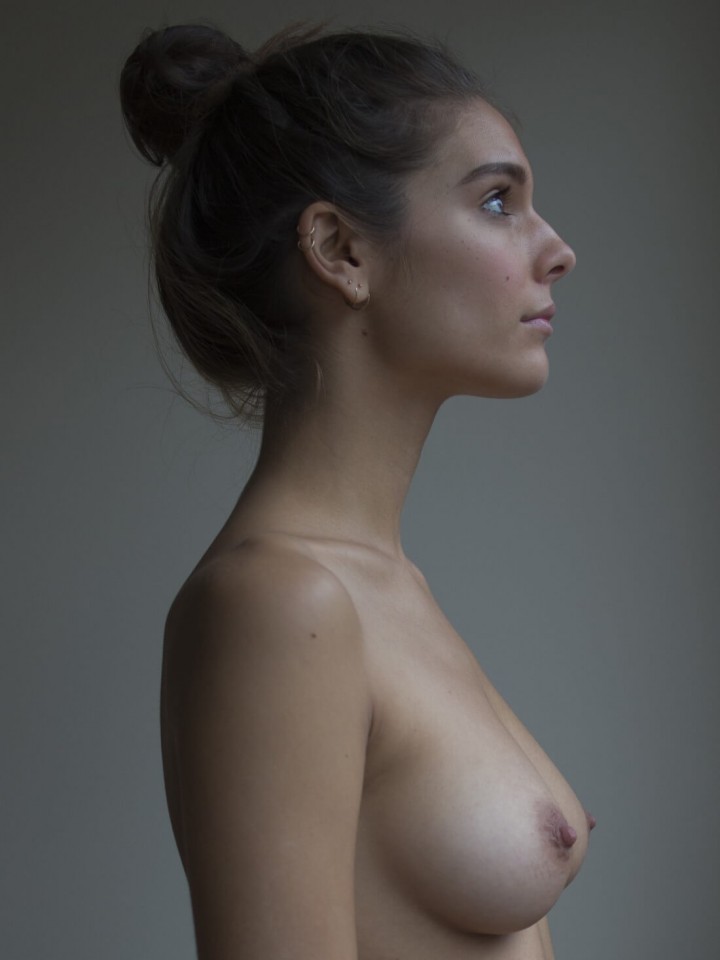 This is some of what Caitlin has to say on the website:

When did you become aware of your gender? It was always thrust upon me. I never had an awakening it was just understood that I was born cisgendered so there was never any turmoil over my sexuality or upset. I was given gender neutral toys but for the most part I opted for barbies, toy kitchens, lovely little dresses, the only truly non-gendered items I loved were art supplies (although the reason I became interested in art was because it was the only way I could access images of naked women without question!) I was a HUGE girly girl save for my blundstone boots. I was always wearing a tutu & these heavy duty workman’s boots. The simple rea son being that I did NOT care for shoelace tying and my blundstones were incredibly comfy. I’ve worn them consistently all my life.

What are the obstacles your’ve overcome on our path to womanhood? My vagina has been an unending and constant source of turmoil for me – not that vaginas are intrinsically female, it’s just happened to be a big part of womanhood for me personally – UTI’s, PH imbalances, sexual dysfunction, pain, discomfort. Sexual education is no way near comprehensive enough as all of these things I’ve had to learn myself, treat myself & diagnose myself. I’m still struggling to gain control over my body, over my vagina.

Have you ever been embarrassed, burdened or shamed of your sexuality? Growing up in duelling worlds – Catholic & secular – my relationship to my sexuality was constantly in flux. I tried not to think about it unless I needed to masturbate. Instead of it being a part of me it felt like a weird compulsion I had to take care of every now and then and then try to forget about. I used to pray every time I touched myself and I would cry myself to sleep, fearful of the wrath of God, guilty for my sins etc. etc. It breaks my heart to think of children all over the globe experiencing the same shame. The poor children who don’t know that they’re normal, that it’s okay, that they needn’t be afraid of their own bodies.

Are you pro life or pro choice? Super duper pro pro pro SUPER PRO choice. I volunteer at a clinic that performs clinical abortions & escort patients to the waiting room from their cars, just to help them avoid harassment & so that they can see that they are supported.

What are your feelings on casual sex? As long as it’s consensual casual sex is an incredible tool to empower yourself with, help you learn your own body & it’s needs. Just BE SAFE.

What are your most positive relationships with other women? My sister is my life source & a beacon of safety, home & humility. She was the first funny girl I ever met & the reason I’ve always disbelieved the myth that women can’t be funny.

What does the word ‘woman’ mean to you? It can mean anything. At this point, in my world, it means a group of people of varying sexualites, ethnicities, body parts & mentalities forging ahead despite the push back of centuries of oppression. Women are fucking durable & powerful.

In what ways does being a woman make you vulnerable or exposed? We have come to understand the world as a ‘Man’s space’ and that we women are merely traveling through that space, although not all people feel this way, it is evidenced in cat calls, street harassment and the constant pursuit of women by strange men.

How do you define feminism? As a group of people pushing forward to total & inarguable equality.

How do you think the world at large views women? As mothers, sluts, virgins, or wives.

What is something you deeply love about yourself? My sense of humour, I truly think I’m blessed to be able to laugh as often as I do.

Do you find entering the work force as a woman has any bearing on how people will treat you? In any other field I’m sure people would overlook me or underestimate me. I’ve only ever been an actor so can only speak to that experience. I only ever audition for female roles, obviously, so my gender doesn’t come into play, just my ability & physicality.

Have you ever experienced sexism or sexual harassment within a workplace? I’ve had people say pretty awful things to me at work because they thought they could get away with it. A woman once called me a slut, I assume as a joke, and I’d never even once spoken to her.

You can read more of Cailin’s interview on her website www.herself.com.

What do you think? Is showing women’s naked bodies online a beautiful way to celebrate feminism or does it place all the attention on the the way a woman looks and not what she has to say? 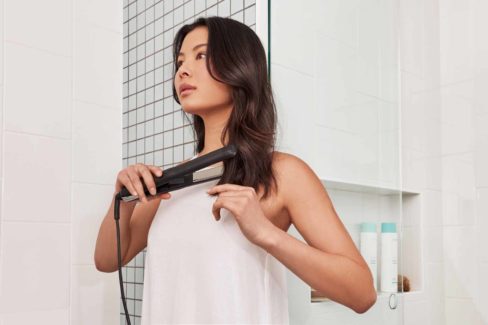 How To Nab Yourself Perfecto Hair! 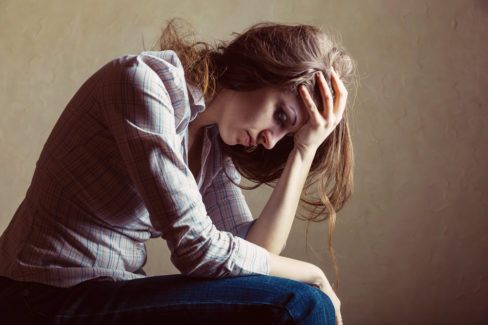 Where to get help when you need it most